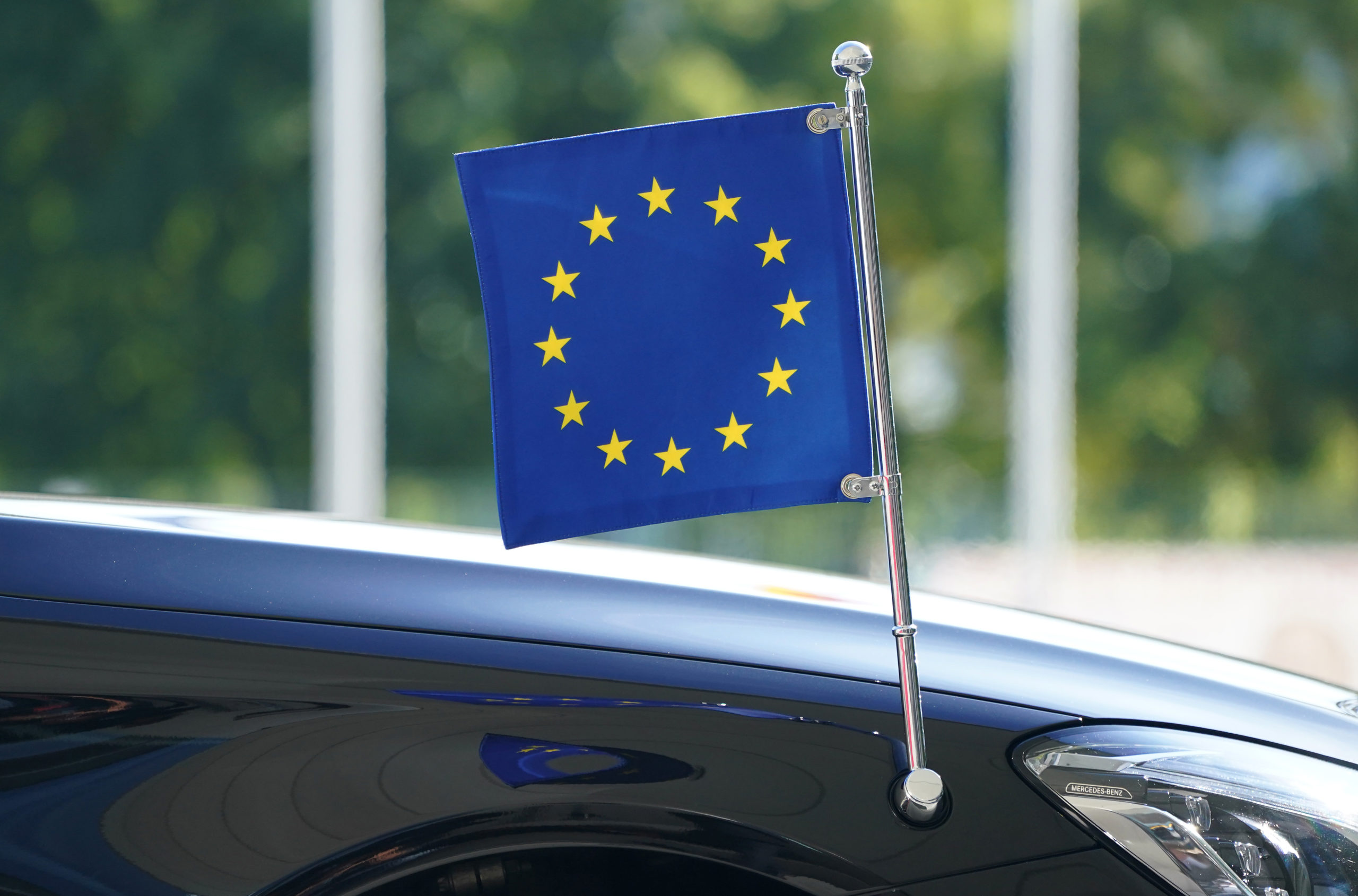 An Irish staffer with coronavirus at Mondays informal meeting of trade ministers in Berlin has forced EU trade chief Valdis Dombrovskis and German Economy Minister Peter Altmaier to put themselves in quarantine.

Altmaier, who chaired Mondays meeting, wrote on Twitter that “he had learned that a member on an EU ministers staff attending the Council of Trade Ministers in Berlin tested positive for corona,” and added he had placed himself in quarantine as a precaution.

Dombrovskis, the European Commissions executive vice president and acting trade commissioner, also announced on Wednesday that he had put himself into quarantine after coming into contact with someone who tested positive for coronavirus. That contact was in the Irish delegation at the informal trade council, two EU officials confirmed.

Altmaier is the second top German minister to go into self-isolation this week, as Foreign Minister Heiko Maas also said on Wednesday he would self-isolate because a member of his security staff tested positive.

EU trade officials said it was unclear whether other trade ministers were going into quarantine.

On Monday, there was also a Foreign Affairs Council in Brussels, which some foreign ministers such as Belgiums Philippe Goffin and Luxembourgs Jean Asselborn attended. Asselborn attended the informal trade dinner in Berlin on Sunday night.

Others, such as Dutch Trade Minister Sigrid Kaag, attended the trade council via videoconference and therefore werent at risk.