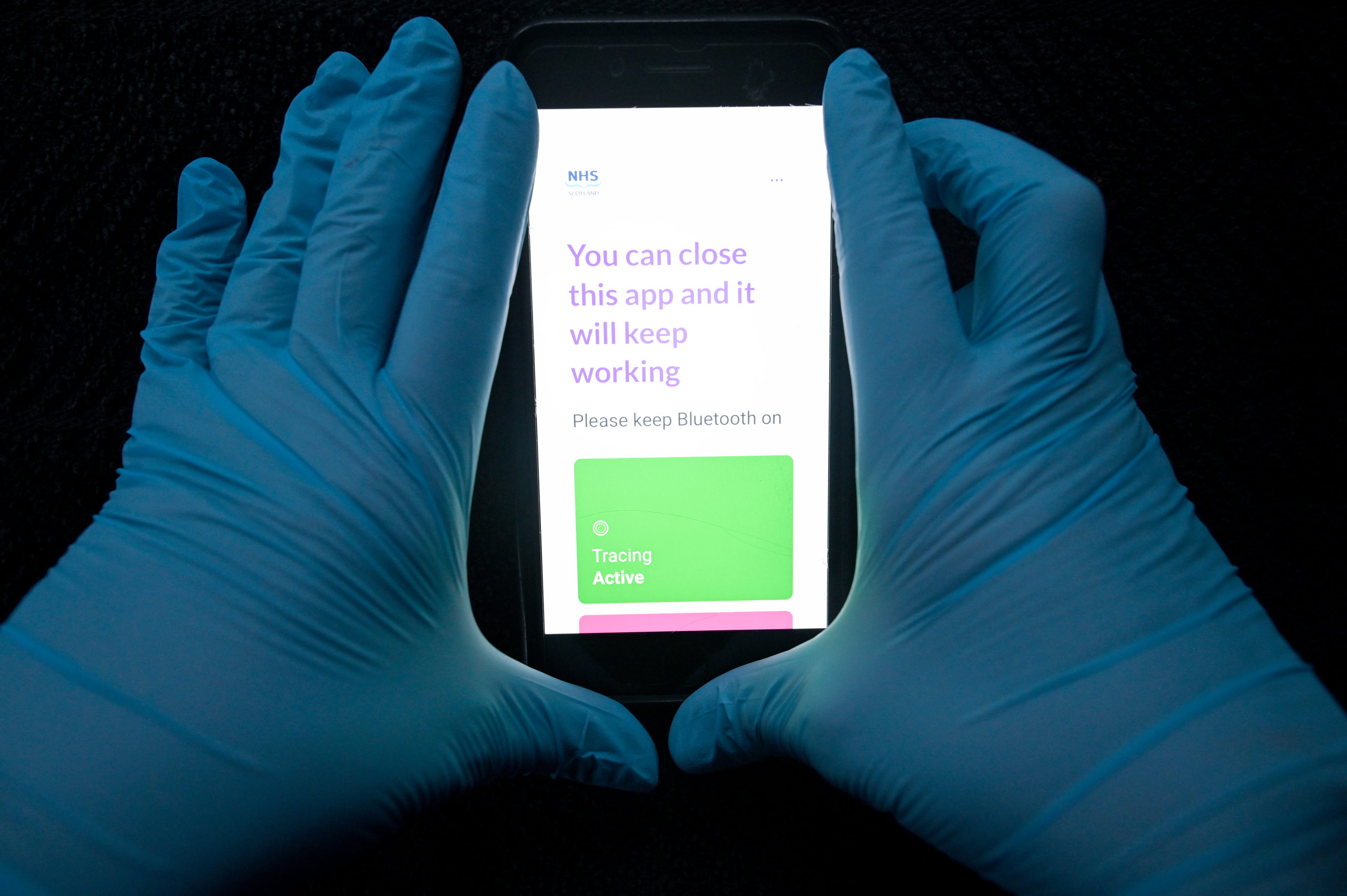 Coronavirus cases are again on the rise. Governments are scratching their heads about what to do next. Many are relying on digital apps to track the spread of the pandemic.

They shouldnt get their hopes up.

As England and Wales on Thursday became the latest countries to roll out a coronavirus smartphone tool (in the United Kingdom, Scotland and Northern Ireland had already done so), the track record of these apps across Europe and elsewhere is, at best, patchy and, at worst, a distraction to more analog attempts to corral a pandemic that has so far killed almost 1 million people worldwide.

These tracking apps — backed, almost exclusively, by technology from Google and Apple — allow people to keep tabs on who theyve been in contact with and to be notified, virtually and anonymously, if any of those contacts has contracted COVID-19. In most countries, the data is stored only on peoples phones to avoid governments generating a massive database on peoples health records and personal details.

In the most successful cases, like Finland and Iceland, uptake has hovered between 30-40 percent.

But poor uptake by people wary of handing any of their information to governments and tech giants, technical limits on how these apps can work across borders, and overhype about how these tools can manage a once-in-a-generation health crisis have hamstrung the efforts.

Now, with COVID-19 cases skyrocketing and countries from the United Kingdom to Spain considering broader lockdowns, the failures are more glaring than ever.

At the heart of the problem is trust.

For these digital tools to be successful, some academics estimate that almost two-thirds of a countrys population must download the app to provide blanket nationwide coverage. Others suggest that as little as 15 percent of a countrys population needs to participate to have a meaningful effect on the spread of COVID-19. Either way, the tools require people to willingly download an app (on a smartphone with up-to-date software) and people linking positive coronavirus test results with their online profile so that it can be shared widely.

But in almost all countries, those goals remain aspirational, at best.

In the most successful cases, like Finland and Iceland, uptake has hovered between 30-40 percent — not a bad start in terms of keeping tabs on a countrys population.

Yet elsewhere, particularly in countries with long histories of not trusting government agencies with peoples data, apps have been a lot less popular. In Germany, the usage rate is about one in five, while in France (a country that decided to go its own way and not use technology provided by Google and Apple), less than 8 percent of the population downloaded the tracing service, according to government estimates.

More important, across all countries, the apps still send out few alerts to those possibly infected with the virus, raising questions about whether people are truly being honest regarding their COVID-19 status.

Researchers at the University College London, after reviewing multiple global trials of coronavirus apps, found little, if any, evidence of benefits in combating COVID-19.

In England and Wales, the latest countries to roll the dice, the app development has been mired in false starts; an initial, eventually-scrapped attempt to not work with Google and Apples technology; and ongoing concerns that the tracing service hasnt complied with local privacy laws. Officials say such snags have been worked out, including allowing people to delete their data quickly if they choose to do so.

Its all well and good to have a COVID-19 app. But if no one uses it — after officials spent millions building the tools — what really is the point? 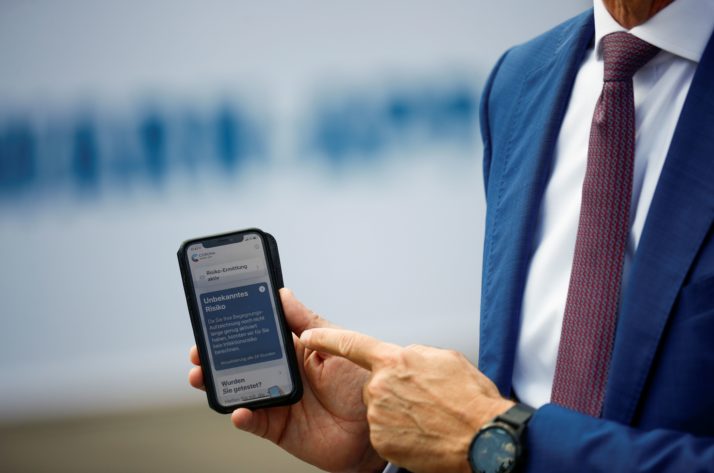 The next significant blindspot is data, and who has access to peoples coronavirus records.

After Google and Apple forced countries to embrace their so-called decentralized approach (in which all data would solely be stored on peoples phones) in exchange for their technological expertise, privacy campaigners cheered, claiming that such efforts would limit a government data grab.

But what it also did was hamper national efforts to track the spread of the virus. Countries health agencies could not get their hands on peoples COVID-19 Read More – Source