The Met Police confirmed they attended an incident around midnight because a “caller was concerned for the welfare of a female neighbour.”

Johnson – the former Foreign Secretary and London Mayor who could be Prime Minister in less than a month – is known to live at the address with girlfriend, Carrie Symonds, a former head of press for the Tory party.

The Met told the Daily Star Online: “Police attended and spoke to all occupants of the address, who were all safe and well.

“There were no offences or concerns apparent to the officers and there was no cause for police action."

The spokeswoman confirmed they could not confirm who was in the address at the time. 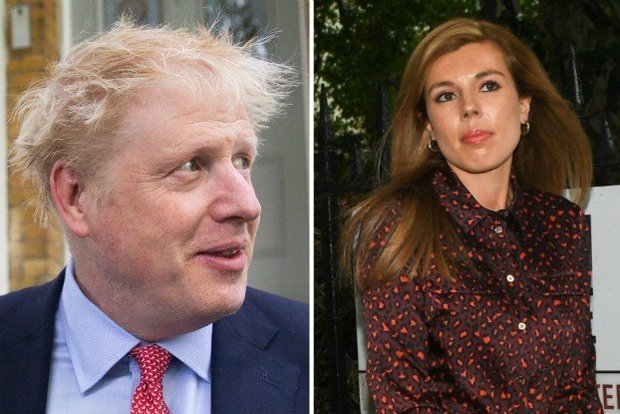 INCIDENT: Police said they were called to an address in South London (Pic: GETTY )

A neighbour told the Guardian they heard banging and what could have been people rowing.

The neighbour told the paper: "There was a smashing sound of what sounded like plates."

They then decided to call 999 and claimed two police cars and a van arrived within minutes.

The neighbour is also reported to have recorded the noisy, captured from inside their own flat out of concern for Symonds.

On the recording, which has been heard by the Guardian, the Tory politician can be heard refusing to leave the flat.

He allegedly blasts: “Get off my f***ing laptop.”

POLICS: He could be PM in a month (Pic: GETTY )

Johnson, 55, split with his wife, Marina Wheeler, last year and began a relationship with Symonds, 31.