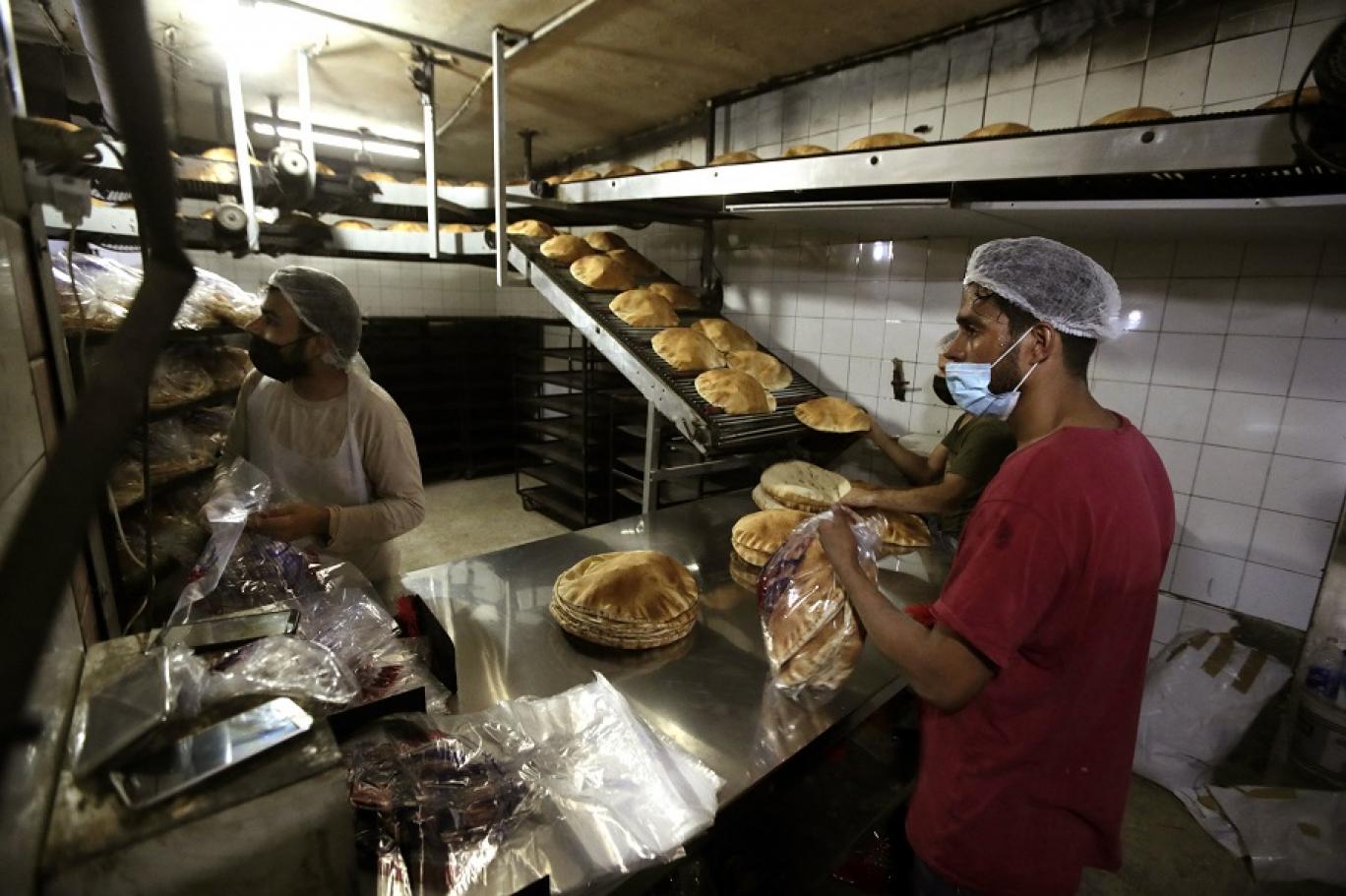 Consumer prices have doubled in Lebanon since the beginning of the year due to the rise in economic pressures, according to official data.

Inflation rate doubled in light of an unprecedented financial and economic crisis that is afflicting the country.

According to the Central Statistics Department of the Presidency of the Council of Ministers, the consumer price index for August rose on an annual basis by 137.7%.

The index also increased on a monthly basis by 10.25% compared to last July, pointing out that inflation during the period from January to August reached 99.85%.

On a geographical basis, the governorate of Nabatieh came at the forefront of the highest Lebanese governorates in terms of the increase in consumer prices on a monthly basis by 12.8%.

Consumer prices are strongly affected by the continuous rise in fuel prices, as data showed.

The price of a can of gasoline (20 liters) jumped by about 150 thousand pounds, or 608% in one year, after the latest prices set by the government were announced last Friday.

Information International stated that if subsidies are completely lifted and oil prices stabilize globally, and the price of 15,000 pounds is adopted for the exchange of the dollar, the price of a can of gasoline will become 214.2 thousand pounds.

The new Lebanese government headed by Najib Mikati decided, among its first step, to increase fuel prices and permanently lift subsidies on diesel and price it in dollars. Economic experts considered the decision as random step.

They pointed out that it would have been more useful for the government to start lifting subsidies on gasoline before diesel, which is a vital basic material, which would therefore contribute to a significant increase in prices at the level of various sectors, goods, merchandise and all bills, including hospitalization.