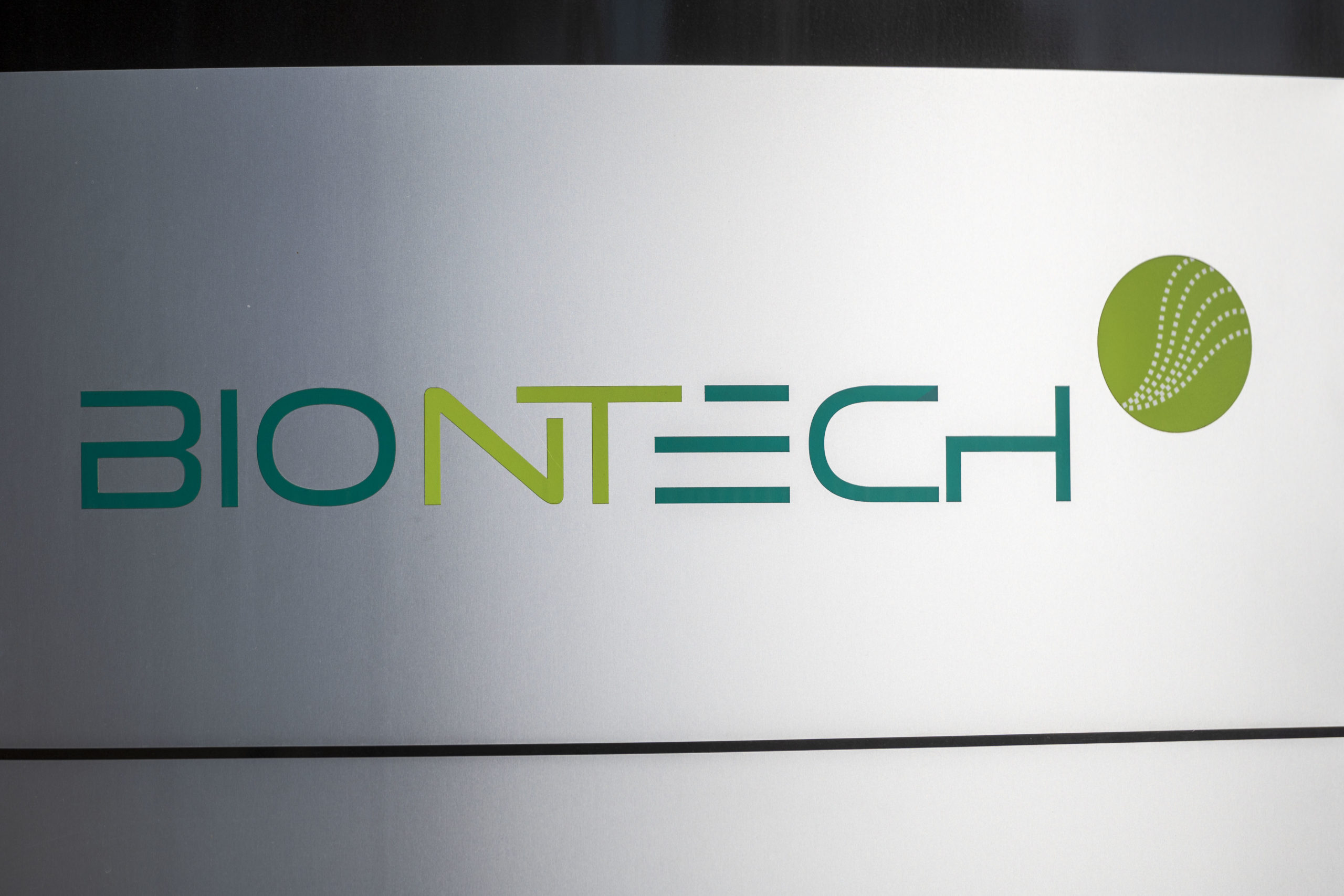 The European Commission is doing a lot of talking these days. Meanwhile, the U.S. and the U.K. are signing deals.

Three national diplomats said on Wednesday that the Commission is at various stages of negotiating deals with drug companies to purchase their coronavirus vaccines — namely, one vaccine developed jointly by Germanys BioNTech and the U.S.s Pfizer; a vaccine from Frances Sanofi; and another from the U.S.s Johnson & Johnson.

This news comes after the U.S. announced earlier in the day that it had secured up to 600 million doses of a vaccine created by BioNTech and Pfizer.

For these discussions, the Commission is considering “other options,” like loans through the European Investment Bank, one diplomat noted. The EIB has already given loans to BioNTech and CureVac.

While the Commission is still in the process of talking to numerous companies, other wealthy countries are moving forward with deals.

Last, the Commission is talking to AstraZeneca about transferring a contract already signed with four EU member countries — the Netherlands, Germany, France and Italy — over to the Commission, according to one diplomat. However, there remains a key sticking point regarding liability.

Under the deal between AstraZeneca and the four EU countries, the company will enjoy “some privileges” regarding damages that are against EU law, the diplomat said. “Considering the circumstances” regarding coronavirus vaccines, the EU might accept some of these clauses regarding liability.

The Commission would confirm neither which companies its negotiating with, nor when it will secure its first deal, but a spokesperson said the negotiations are going well.

While the Commission is still in the process of talking to numerous companies, other wealthy countries are moving forward with deals.

Theres the U.S. deal announced Wednesday for a vaccine created by BioNTech and Pfizer. This is the third deal the U.S. has secured, following another for 300 million doses of a vaccine from AstraZeneca and the University of Oxford, and 100 million doses of another from Novavax. The U.S. has also given billions in research dollars to six vaccine developers, although this doesnt secure the country with access to the vaccines.

The U.K. also kicked off the week announcing a deal for BioNTech and Pfizer to supply it with up to 30 million vaccine doses, and another 100 million doses from French vaccine company Valneva.

The speed at which the Commission is — or is not — signing deals is not necessarily a bad sign, but could be worrisome for the bloc considering the EUs earlier bungled attempts to purchase items during the pandemic.

Via the joint procurement agreement, the Commission secured contracts for protective gear and ventilators, but very few countries ever placed their orders.

The Commission is purchasing vaccines through a different mechanism, called the Emergency Support Instrument, created to avoid the bureaucracy of the joint procRead More – Source
[contf]
[contfnew]