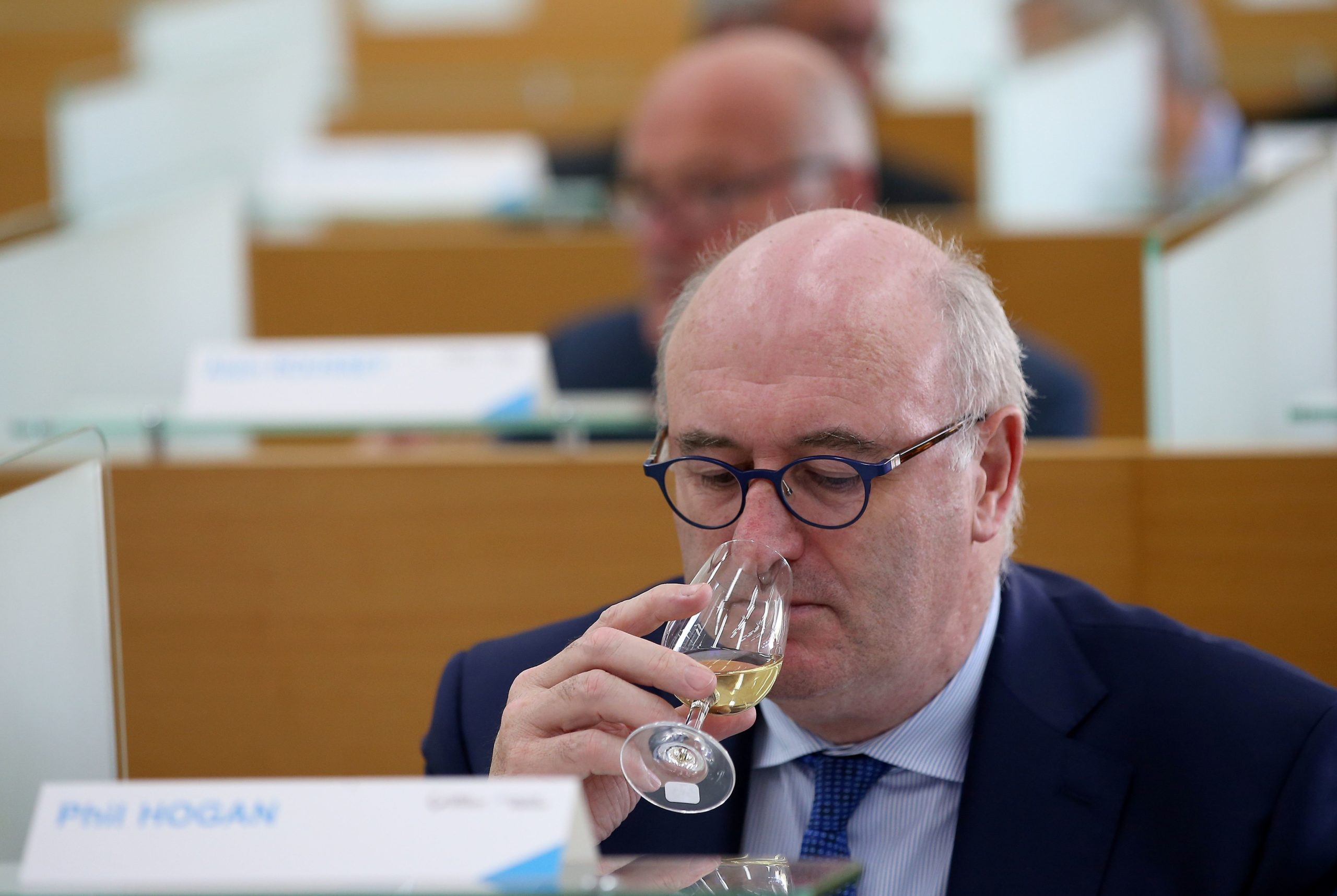 The trade commissioner made a second trip to the county of Kildare last week when movements in the region were restricted by a local lockdown, Irish media reported early today. He has already admitted attending a packed golfing soirée with some 80 others, in breach of national coronavirus rules.

“The president also encourages Commissioner Hogan to publish the timeline of his moves in Ireland during the period that he stayed there to ensure full transparency.”

Spinant brushed off suggestions Hogan was on the cusp of being asked to resign, saying it is “absolutely premature to discuss about Read More – Source
[contf]
[contfnew]