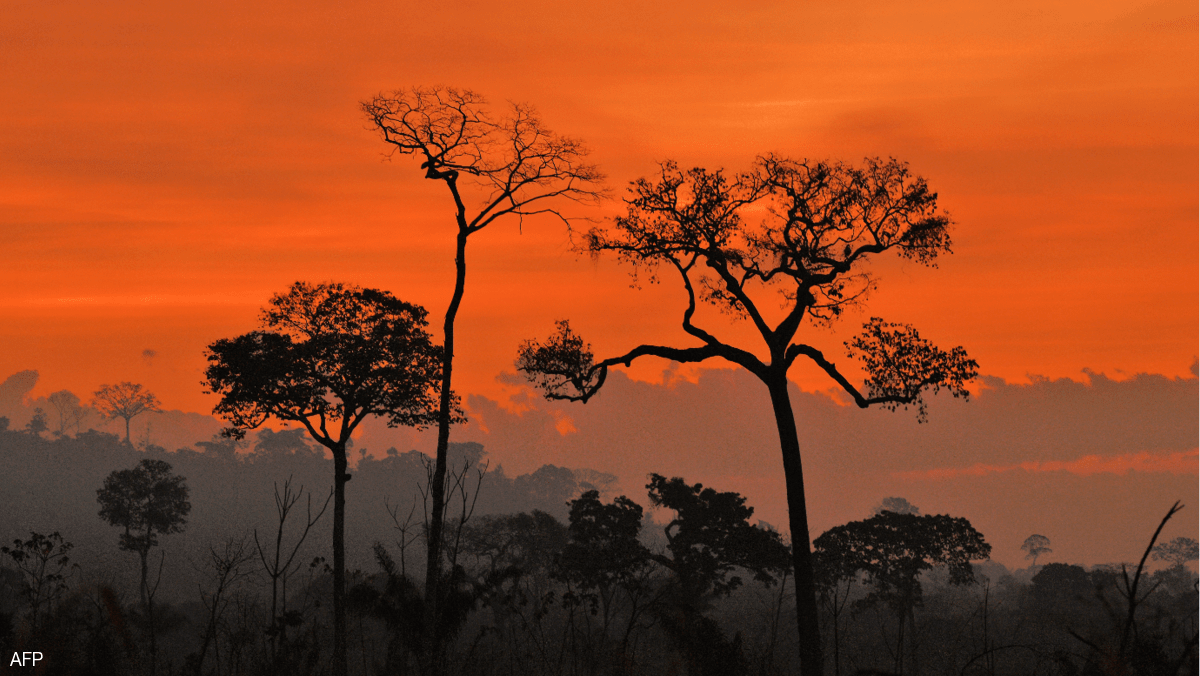 The global economy suffers heavy financial losses of billions of dollars annually due to the climate change that is hitting the world.

Economists around the world believe that the move to stop climate change will be less expensive than the cost resulting from it.

According to a poll conducted by the Institute for Policy Integrity at New York University, 66% of the 738 economists surveyed believe that the benefits of reducing emissions are more than paying their costs.

The poll confirmed that 74% of these people said that “immediate and strong” action is necessary to reduce greenhouse gas emissions, after this was the opinion of 50% of those in 2015.

“People who spend their careers studying our economy are in widespread agreement that climate change will be expensive, potentially devastatingly so,” said Peter Howard, economics director at the Institute for Policy Integrity at NYU School of Law, which conducted the survey.

The consensus reached by survey respondents suggested that the projected economic fallout from climate change would reach US$1.7 trillion annually by 2025 and roughly US$30 trillion per year by 2075.

The economic consequences of inaction in tackling the climate crisis exacerbate the income gap between rich and poor countries, according to 89% of researchers.

About 70% of these economists also believe that climate change will exacerbate inequality between the popular and well-off classes.

Optimism on the horizon

However, experts are optimistic about the rapid development of environmentally friendly energy sources, as they considered that more than 50% of the global energy package will consist of zero-emissions technologies by 2050, while the current percentage is close to 10%.

Earlier, World Bank President David Malpass said he was working with the International Monetary Fund to find ways to include climate change in debt relief negotiations for some poor countries.

Malpass said the Bank and the IMF were studying how to twin two global problems – the need to reduce or restructure the heavy debt burden of many poorer countries, and the need to reduce fossil fuel emissions that contribute to climate change.