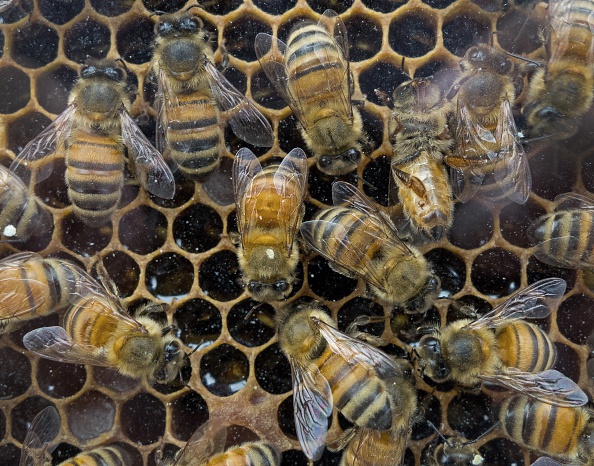 In April, the cry of climate catastrophe seized the political agenda.

It was the only subject driving the zombie governments agenda forward when, Trump-like, environment secretary Michael Gove watched Blue Planet 2 and tweeted that something must be done to help the oceans. Other politicians, including the Prime Minister, quickly jumped on the bandwagon.

Alas, such climate catastrophising may strongarm policymakers, but it closes down debate.

There is nothing new about apocalyptic predictions. At school, I remember drawing maps of England without an East Anglia (it was under polar ice melt). This was 1987: the year after Chernobyl, and the year we discovered that spray hair mousse was destroying the ozone layer.

Preoccupied as we were with the prospect of acid rain, we drowned ourselves in more alarm by watching Threads, which dramatised Sheffields destruction by a nuclear bomb.

So when children this spring took to the streets alarmed that the world was about to end, I heard an echo of those claims from the 1980s. I wondered if they were being misled by exaggerations, especially when an Extinction Rebellion spokesperson said that we would be eating each other within five years time due to food shortages.

In the sea of crisis, where are the reliable facts?

Take bees. We are told that numbers are in dramatic decline, and that we must farm with old-fashioned techniques to save both the bees and the ecosystem they support.

The tricky thing is that bee populations are not in decline. The UNs Food and Agriculture Organisations figures show that across Europe honeybee hive populations did not decline in the decade from 2007, but rather increased – by 17 per cent. Globally, there has been a 20 per cent increase in honeybee hive numbers, and no strong evidence that wild bees involved in crop pollination have declined either.

With 10bn people to feed by 2050, farming techniques need a rethink. But rather than improving efficiency and production, governments are being pushed by environmental groups to adopt anti-technology agricultural policies. Unclear or misleading information about the risk to bees silences the wider debate about how the planet is to feed itself.

Similarly, in May, we heard from the Intergovernmental Science-Policy Platform on Biodiversity and Ecosystem Services that one million species are threatened with extinction. This received widespread coverage, but the numbers just dont add up.

According to the scientist Gregory Wrightstone, that must mean that we are losing 25,000-30,000 species a year. Yet the average in the last four decades has been two extinctions a year, while Oxford academics Clive Hambler and Peter Henderson wrote in 2011 that the UKRead More – Source
[contf]
[contfnew]