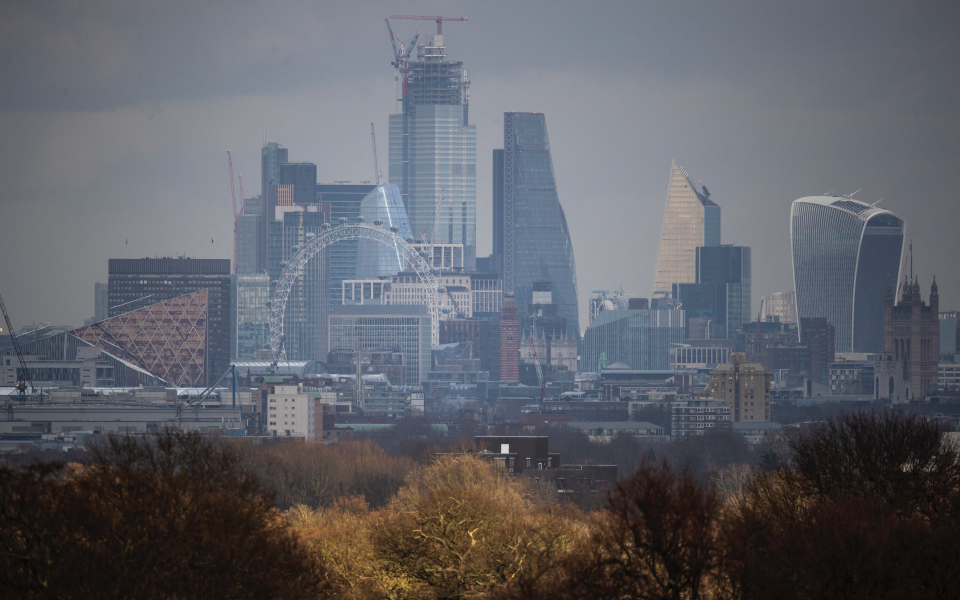 Healthcare data analytics innovator Draper & Dash announces the appointment of entrepreneur and pharmaceutical industry specialist Natalie Douglas as non-executive director to drive its ambitions to transform how medicines are deployed for the benefit of patients, physicians and hospitals. Natalie started her career at Johnson & Johnson, before demonstrating her capability to define new markets with specialist pharmaceutical firm IDIS. During this time Natalie headed a private equity backed management buyout, becoming chief executive officer and creating significant value for shareholders, eventually selling the business for more than £200m. Her reputation was boosted further when recruited as chief executive for Healthcare at Home to rebuild the companys operational capability and strengthen its relationship with the NHS. She now advises and invests in healthcare and technology companies across Europe and the US as chair and founder of Lucidity.