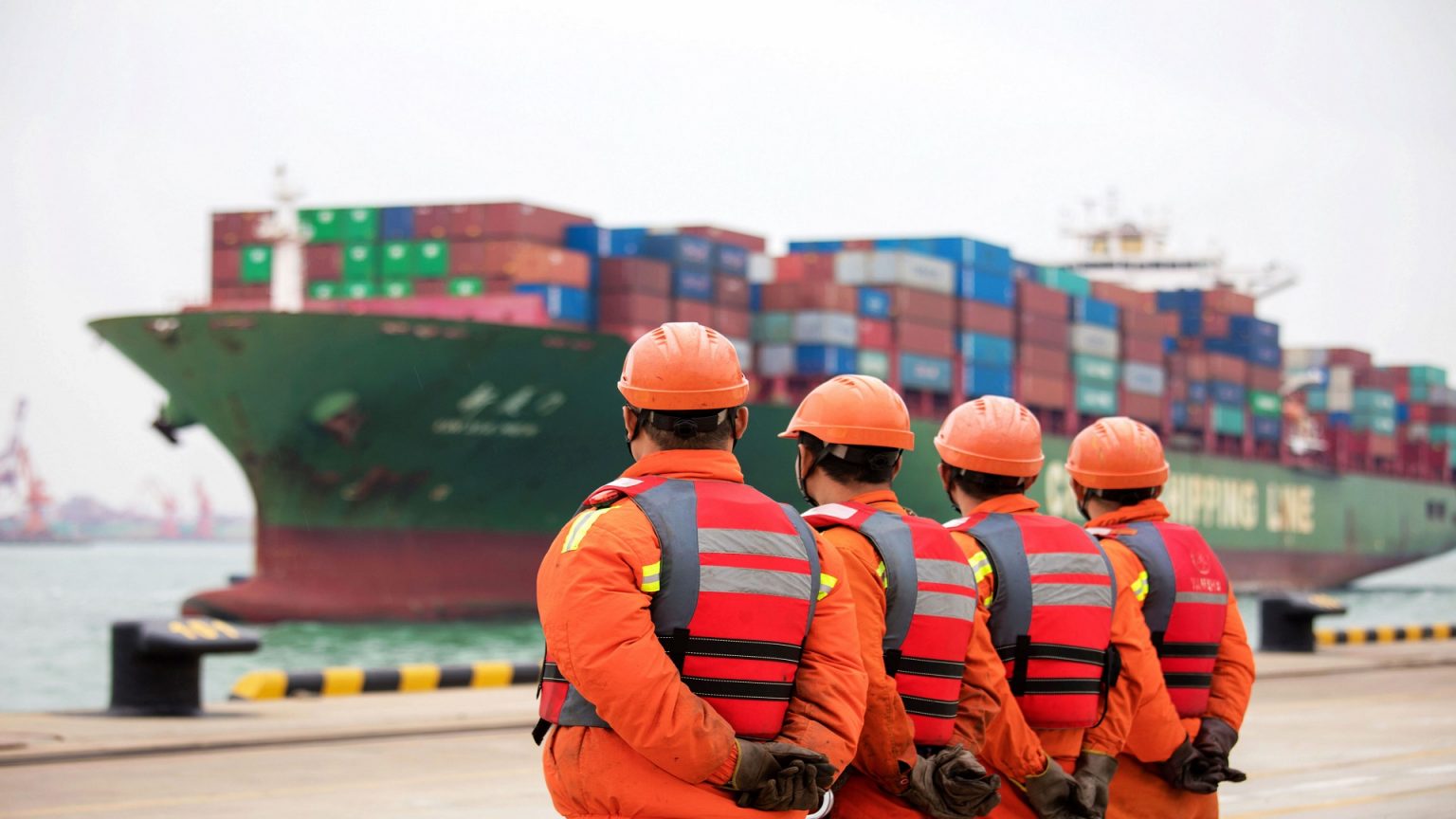 The Chinese manufacturing sector resumed its economic activities during the month of November, after the activity contracted last October.

The manufacturing sector resumed its activity, with the sector purchasing managers’ index recording to 50.1 points, the Chinese National Bureau of Statistics (NBS) said.

Analysts had expected the index to rise this month to 49.6 points, compared to 49.2 points last October.

The composite index for the manufacturing and services sectors rose during the current month to 52.2 points, compared to 50.8 points during the previous month.

In a similar context, Saudi Arabia maintained its exports as the top supplier of oil to China, while China’s oil imports from the Kingdom increased by 20% within a year.

Chinese customs data said that Saudi Arabia remains at the forefront of China’s oil imports for the 11th consecutive month.

Production of the world’s largest oil exporter rose 100,000 barrels per day on a monthly basis to 9.66 million barrels per day in September, the highest level since April 2020.

At the Chinese level, imports from Russia also increased, including oil supplied through pipelines, 1.3 percent from the same period last year to 6.6 million tons last month, which is equivalent to 1.56 million barrels per day.

This compares to 1.49 million barrels per day in September.