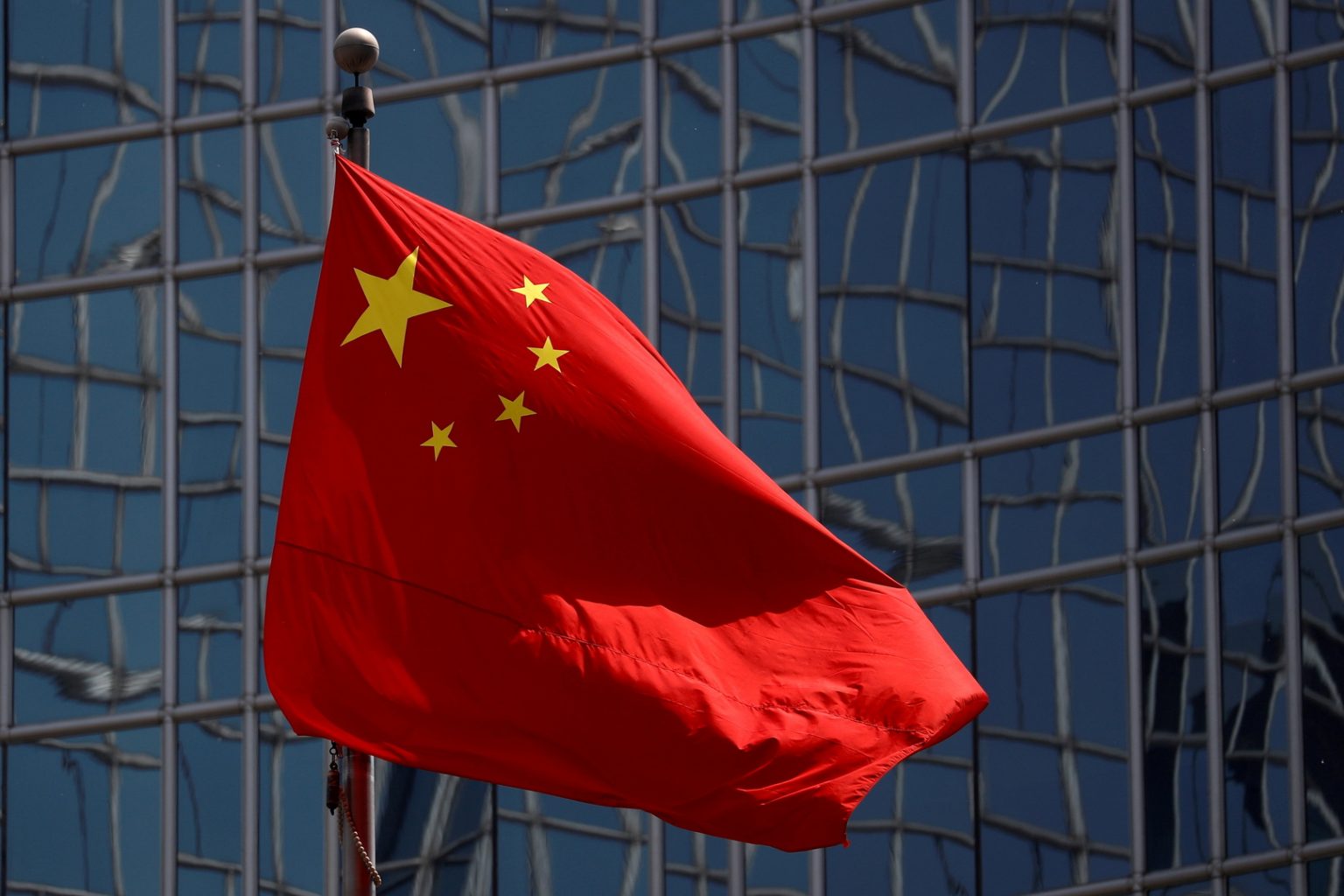 Beijing, (Business News Report) – China’s trade surplus has recorded a positive figure of $94.5 billion, at a time when expectations were much lower.

China’s trade surplus was $94.46 billion last month, compared to expectations in the survey for a surplus of $74.50 billion.

China recorded a surplus of $71.72 billion in November.

In a related context, China’s imports of crude oil recorded the first annual decline since 2001, according to Reuters.

According to Chinese customs data on Friday, imports for the month of December amounted to 46.14 million tons.

This comes as the media reported that the volume of China’s trade in 2021 amounted to 6 trillion dollars, which is the first time that the country achieved profits of this size.

Also, data from the General Administration of Customs in China showed Friday, according to Reuters, that China’s trade surplus with the United States in 2021 amounted to $396.58 billion.

Reuters indicated that it amounted to $39.23 billion during last December.

Separately, China’s State Council (the Cabinet) has drawn up a plan to facilitate the development of the digital economy during the period of the 14th Five-Year Plan (2021-2025).

Meanwhile, the country aims to raise the proportion of the digital economy industries’ added value in its GDP to 10 percent in 2025, up from 7.8 percent last year, according to the plan. 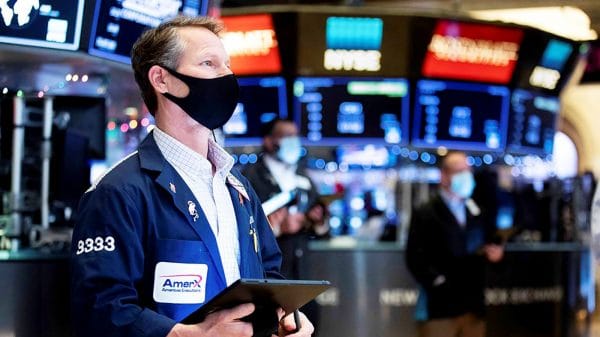 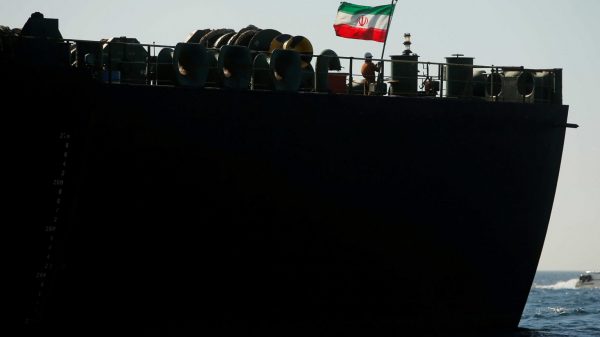 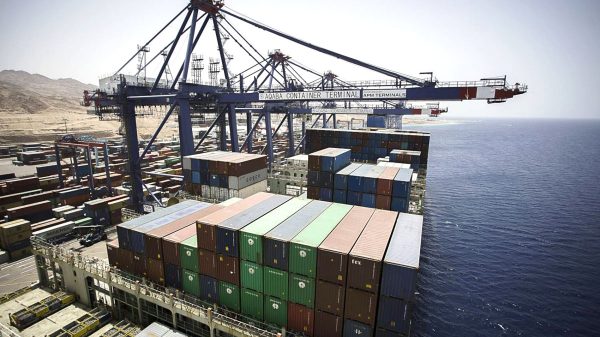 The Gulf’s foreign merchandise trade decreased during the year 2020 by 21.5% compared to the year 2019. The GCC Statistical Center said that the... 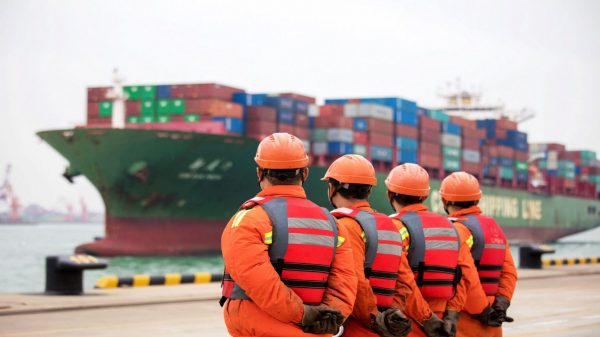