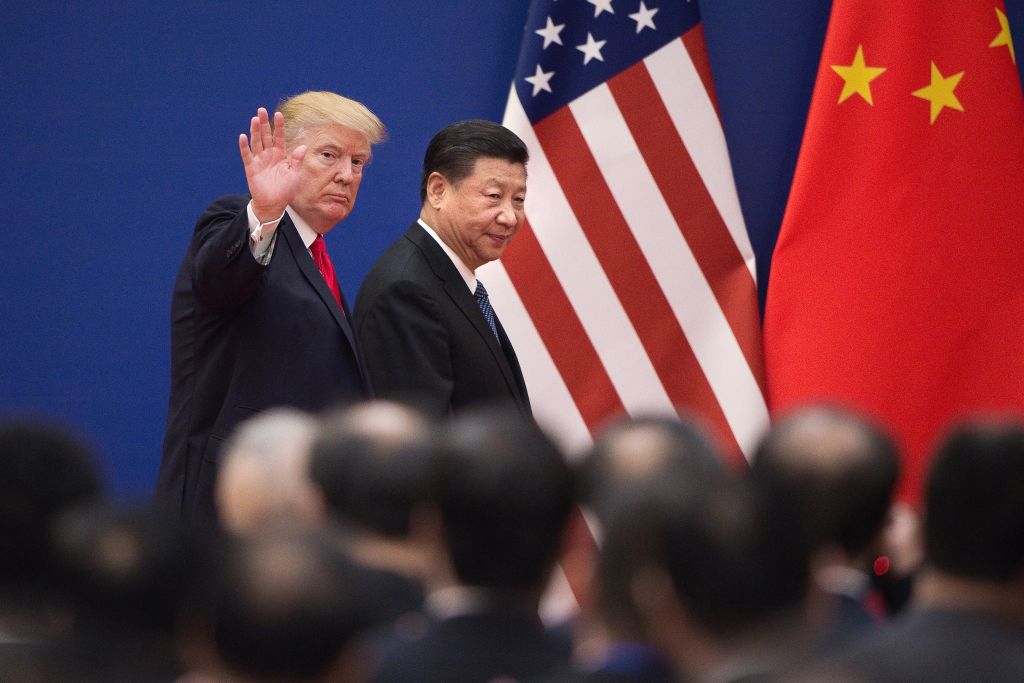 Global markets have rallied on the reignition of trade talks between the US and China, after the meeting between President Donald Trump and President Xi Jinping at the weekend.

But analysts say China is already adapting to the changing business landscape, and that trade – and particularly, technological – relations will never be the same again.

Meeting on the sidelines of the G-20 summit in Japan this weekend, Trump and Xi agreed to reignite stalled trade talks and pledged to hold off on new tariffs on each others imports. Predictably, and perhaps short-sightedly, financial markets surged yesterday.

Although there was no further detail on a possible trade deal (and in a coup for China), Trump suggested that he could ease restrictions on US tech exports to Chinese tech giant Huawei, with caveats, even though the company had been described as a national security risk. The devil, as ever, is in the detail, analysts noted.

“Potential partial easing of US restrictions on exports to Huawei represents slightly more de-escalation than expected, though the details remain unclear,” Goldman Sachs economics research team said in a note this week, reacting to the Trump-Xi meeting.

Close watchers of the trade war, and particularly its impact on the tech environment, have said that – whatever happens in the talks now – business relations between the US and China will change, and maybe for the worse.

“Everybody will be happy that negotiations are starting again,” Hans-Paul Burkner, chairman of the Boston Consulting Group, told CNBC.

“But clearly one has to expect that frictions will continue, and business will have to diversify supply chains and rethink how to really spread their portfolio across the world in order to be less vulnerable.”

He predicted that well see a “significant movement” of production from China to other parts of the world by both Chinese and international companies. He also predicted the possibility of an era of “two tech worlds” if Chinese and US tech firms end an era of mutual supply and custom.

“Ideally, we keep a level playing field and we are able to work with each other and compete with each other around the world. But there is the possibility that we will really have two tech worlds, a Chinese and a US one, hopefully it will not come to that, but its not impossible.”

The 18-month long trade war between the US and China has been widely seen as a battle over tech.

Indeed, a defining motive for Trump is what he sees as Chinas unfair trade practices and theft of American intellectual property. The restrictions placed on US tech sales to Chinese companies ultimately helps China, however, by forcing it to progress its own innovations.