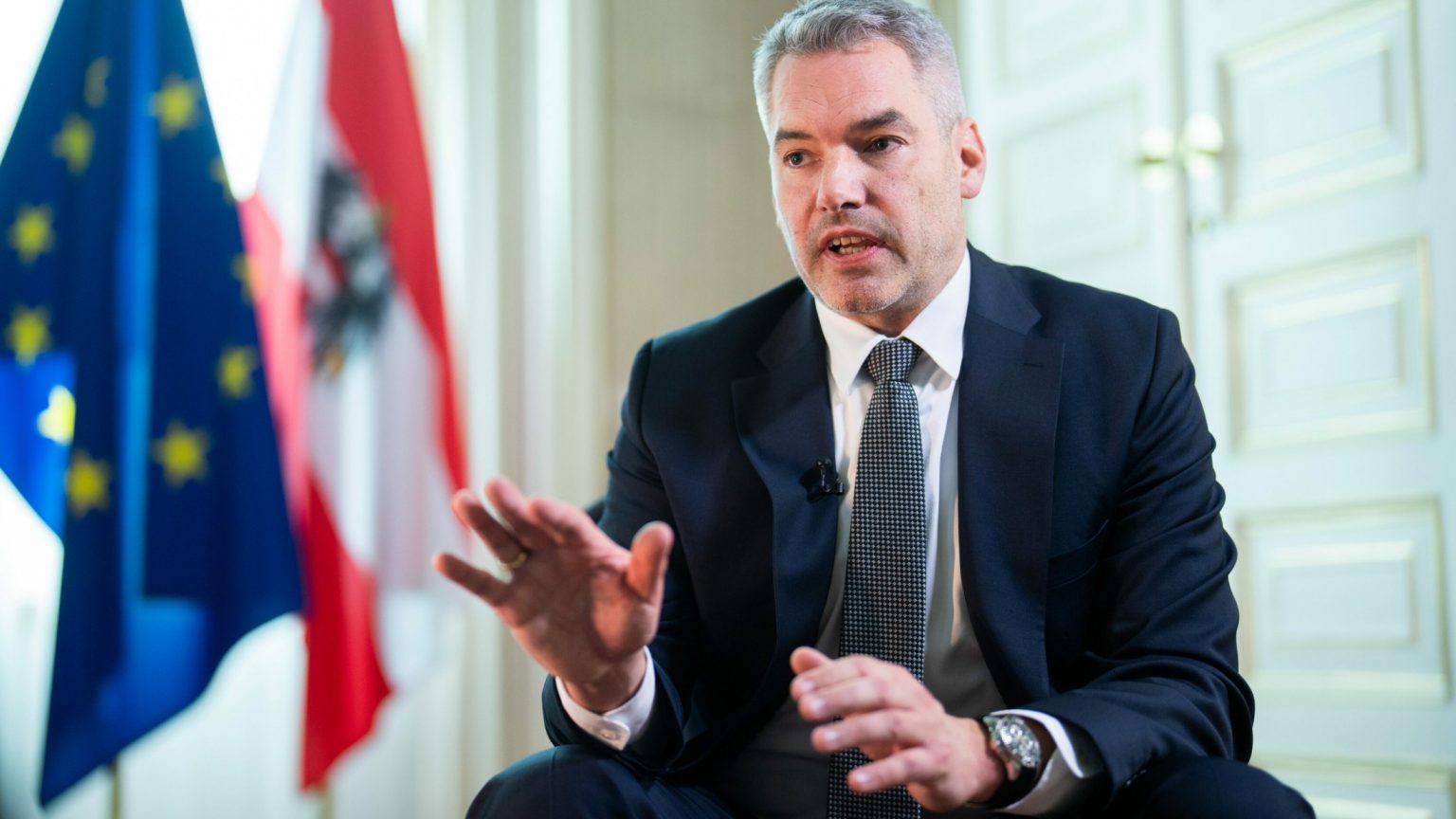 Doah, (Business News Report)|| Chancellor of Austria is scheduled to visit Qatar and the UAE to hold negotiations to obtain gas as an alternative to Russia, which the West is imposing economic sanctions on.

Bloomberg said that Chancellor of Austria, Karl Nehamer, is visiting Qatar and the UAE in light of the concern the world is witnessing about the repercussions of the war waged by Russia against Ukraine, and its reflection on Russian gas supplies to Europe.

In Doha, the Austrian chancellor will meet the Emir of Qatar, Sheikh Tamim bin Hamad Al Thani, and in the Emirates with the Crown Prince of Abu Dhabi, Sheikh Mohammed bin Zayed Al Nahyan. The meetings will focus on the energy field.

Bloomberg pointed out that Nahamer was accompanied by officials in his country’s fossil fuel companies to negotiate an alternative source of gas.

“Qatar and the UAE are important partners for Austria and important energy suppliers, so I would like to take my trip primarily to talk about securing gas and energy supplies,” the agency quoted Nahamer as saying.

He added that the events of the past few weeks clearly revealed the importance of not relying on only one gas source, and the need to expand sustainable energy sources such as green hydrogen.

This comes at a time when fears are increasing about the impact of the war in Ukraine on Europe’s gas imports, as Russian gas dominates European markets, and Ukraine is a transit country for natural gas supplies from Russia to European countries.

Qatar has previously said that it will not be able on its own to meet all of Europe’s gas needs in the event of a shortage due to the Ukrainian-Russian crisis, after an earlier announcement by Washington that Doha could supply Europe with gas and fill the shortage of Russian gas.

Last Thursday, the Russian TASS news agency reported that the company responsible for gas transit in Ukraine, UkrtransGaz, reported that Ukraine had temporarily banned the export of Russian natural gas from its territory, including gas stored underground.

According to the company, the restrictions were imposed by the Ukrainian Ministry of Energy starting from March 3 in light of the conditions in Ukraine.

At the dawn of last February 24, Russia launched a military operation in Ukraine, which was followed by angry international reactions, and imposed “tough” economic and financial sanctions on Moscow.