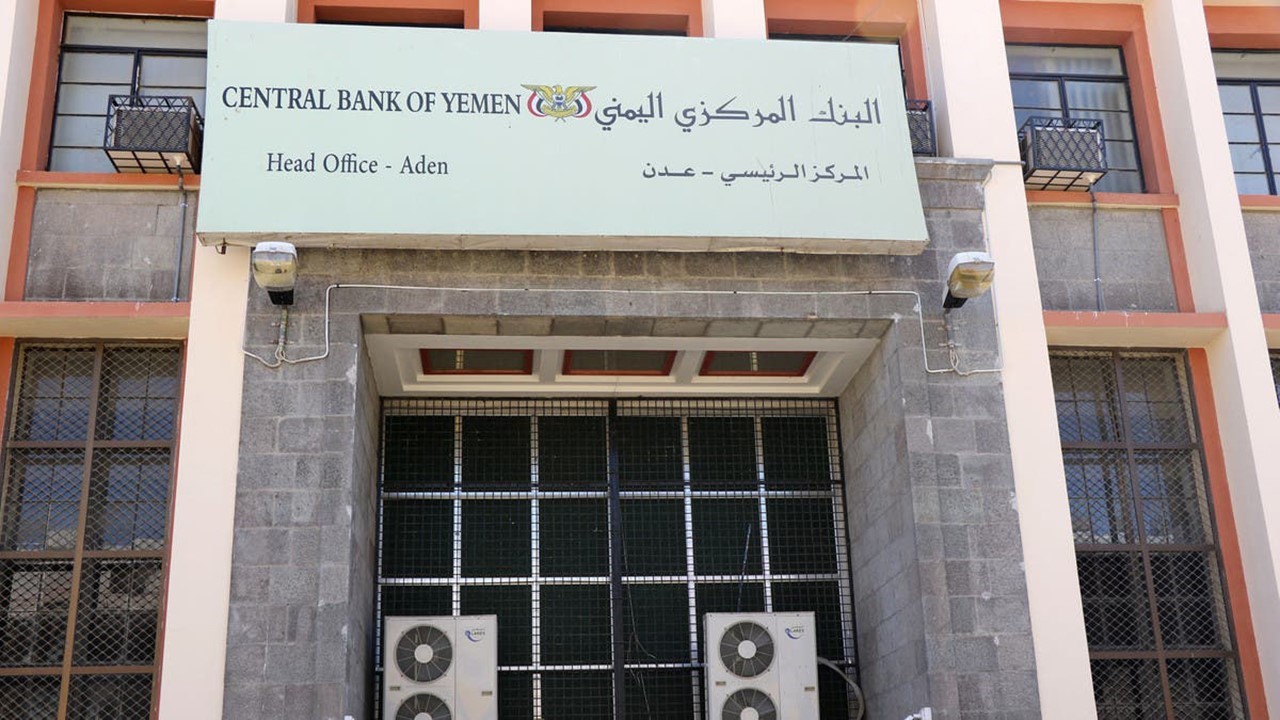 The Central Bank of Yemen is scheduled to organize a public auction to sell foreign currencies, during the next week.

The bank invited commercial banks to attend the public auction, as it aims to confront work mechanism disruptions in the money market and relieve pressure on buying hard currencies.

The Central Bank of Yemen is trying to mitigate the current rapid deterioration of the local currency.

The Deputy Governor of the Central Bank, Shakib Hubeishi, discussed today with a team of consultants the final procedures to start implementing the system of auctions for buying and selling foreign currencies through electronic platforms and advanced international applications, the Central Bank said in a statement.

The Refinitiv platform will handle the auction process and organize the buying and selling of foreign exchange.

Meanwhile, money changers and dealers in Aden said that the price of the riyal recorded an unprecedented decline in the exchange market on Thursday evening. The exchange rate reached 1,490 riyals to the dollar compared to 1350 riyals last week.

In a related context, the Central Bank announced the suspension of the activity of eight violating companies and exchange facilities in the Marib Governorate.

In a statement published on its website, the Central Bank stated that this is part of “a strict package of measures to apprehend violators in the exchange market.”

This comes days after an attack launched by a Yemeni government official and dozens of activists targeting the Central Bank branch in Marib, coinciding with the Southern Transitional Council’s call for the recognized government to compel all governorates to submit revenues to the Central Bank in Aden.

A member of the Shura Council, Rageh Bakrit, said in a tweet on his Twitter account that “the central bank branch in Marib completely separated its system from the central bank before the start of the Decisive Storm and established its own system and refused to link the Marib branch to the main center to this day.”