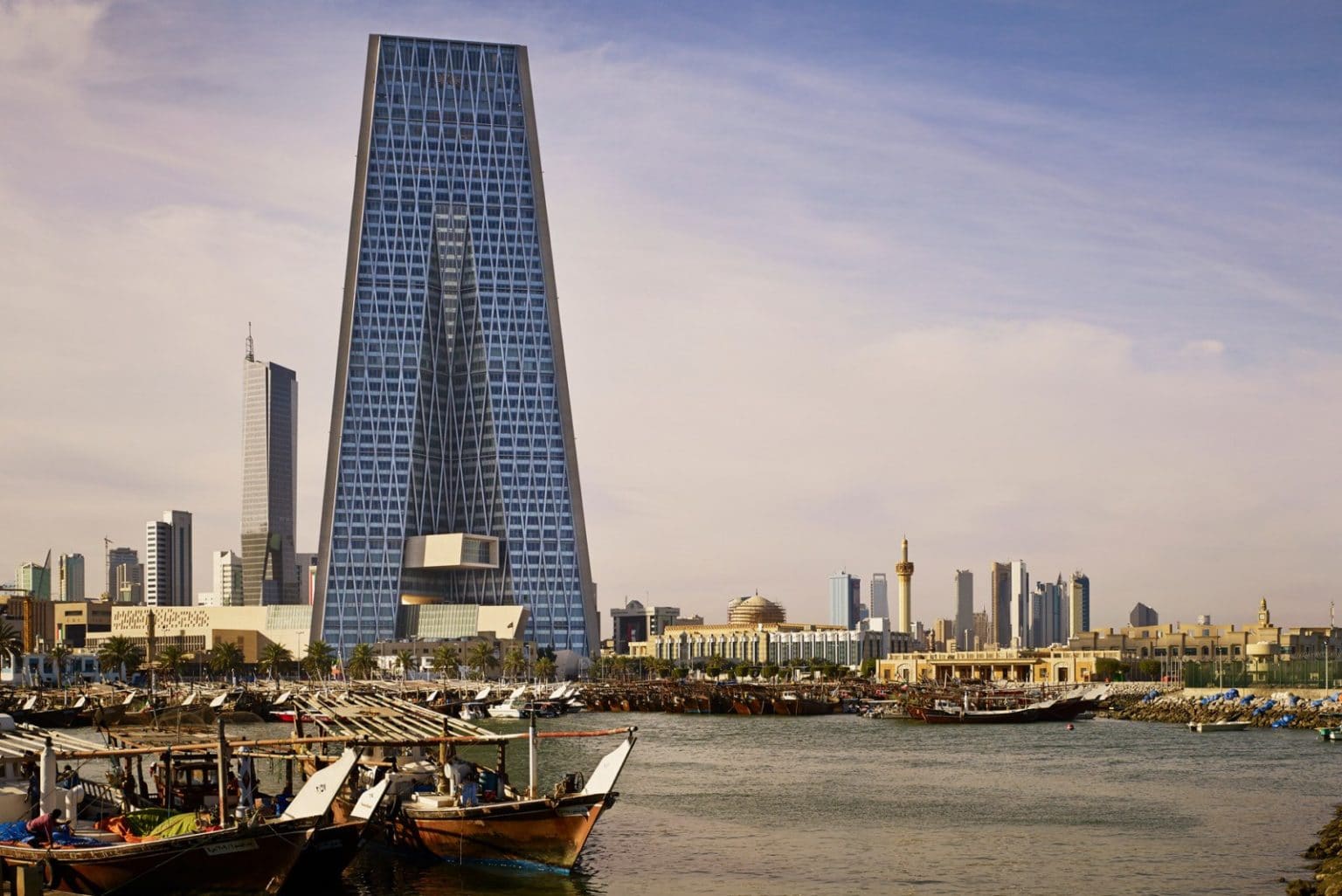 Al-Hashel added that “Kuwait is in dire need of economic reforms at all levels, especially the executive and legislative authorities, and work to address all the imbalances of the Kuwaiti economy”.

The Central Bank has introduced a wide range of stimulus measures, to mitigate the impact of the Coronavirus pandemic and extremely low oil prices on the banking sector and the economy in general.

These measures included reducing the basic discount rate twice to an unprecedented low level, facilitating the liquidity requirements of banks, enhancing their ability to lend by raising the maximum credit limit, and reducing risk weights.

Today, Monday, the governor said that the liquidity situation in Kuwaiti banks is sound, and that profitability remains good despite the economic challenges caused by the Coronavirus crisis. But, he warned against withdrawing stimulus measures too quickly, as this may lead to borrowers defaulting on payments.

He added that bad debts increased by 43% last year, and most of them stemmed from the real estate sector, although the bad debt ratio remained at a healthy 2%  rate, according to a bank report published on Monday.

The report stated that “while oil market conditions have improved, and despite the adoption of a conservative oil price of $30 per barrel in the 2020-2021 fiscal year budget, macro-financial and economic reforms are still essential for Kuwait’s future”.

Kuwait faces liquidity risks that are generally attributed to the fact that Parliament did not authorize the government to borrow.

The country has not issued international debt instruments since 2017 to finance spending due to the expiration of the Public Debt Law. Nevertheless, Kuwait resorted to alternative sources of financing, such as an asset swap between the huge sovereign wealth fund and the treasury.

This month, Standard & Poor’s cut Kuwait’s rating one notch due to the lack of a strategy to fund the central government’s budget deficit, which was estimated at 33% of gross domestic product in the fiscal year ending in March.