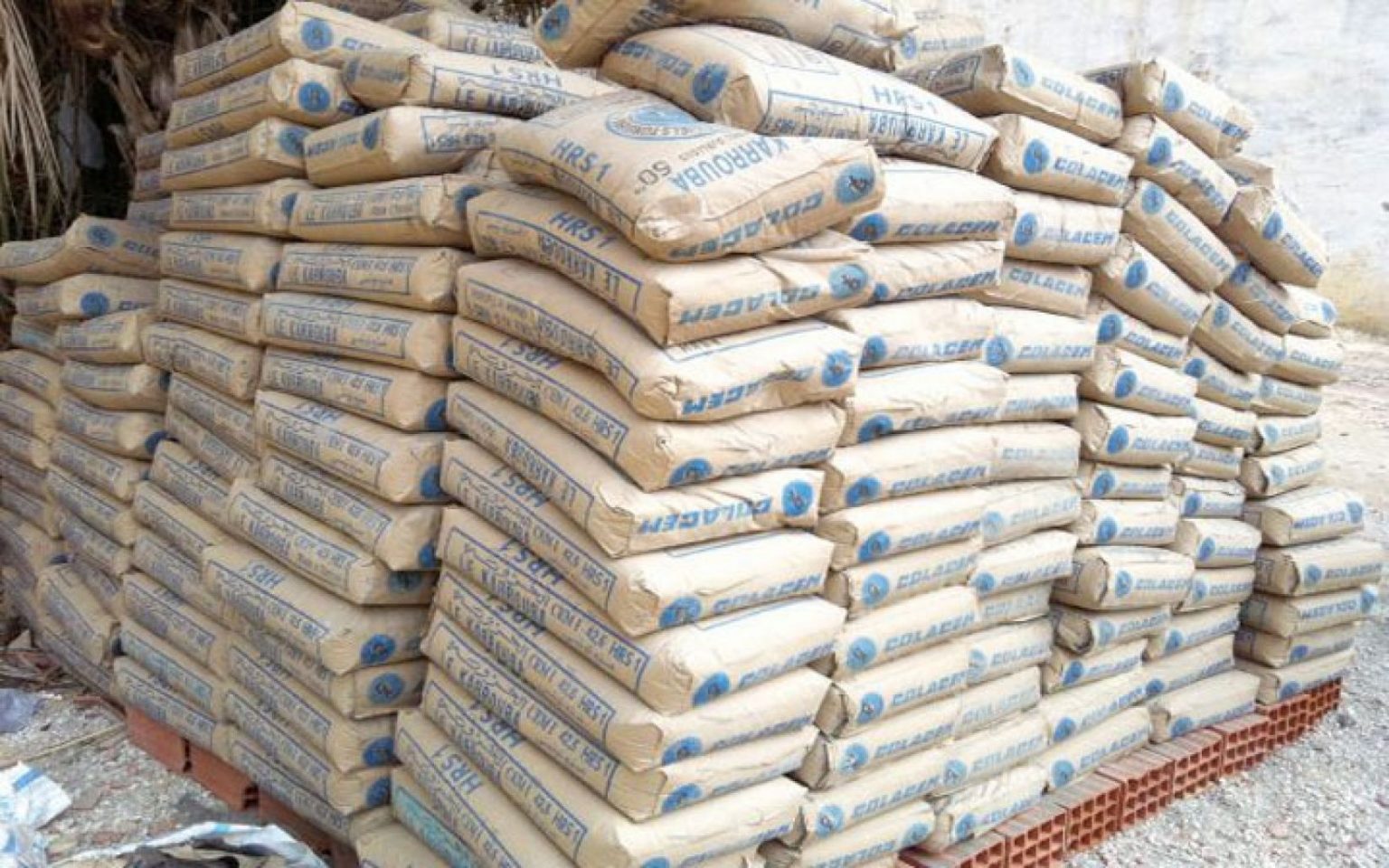 Cement prices in the Egyptian market have continued to rise over the past few days.

This rise came after the Competition and Monopolistic Practices Authority approved the request of 23 cement companies to reduce production starting next Thursday.

The CEO of one of the largest cement distribution companies in Egypt expected a rise in cement prices after the decision to more than 1000 pounds per ton in the coming days.

Cement prices were at 800 pounds per ton before the decision, an increase of 25%.

The CEO explained in press statements that the decision to reduce production will differ from one company to another according to the number of production lines and the age of the company. This means that the reduction rate may reach 20% in some companies.

He pointed out that the boom movement that the market is currently witnessing is due to the high demand from traders to buy with the aim of storing in anticipation of new price hikes.

Once the stores are full, market prices will stabilize again, he pointed out.

The CEO believed that reducing production will not affect the volume of employment. During the pandemic, employment had previously been reduced to the minimum levels.

The cement division of the Federation of Egyptian Industries announced that it welcomed the decision as it would reduce the oversupply that the sector had suffered over the past three years.

However, the Building Materials Division of the Cairo Chamber of Commerce registered its objection to the decision, “which harms consumers as a result of raising prices.”

Building Materials Division said it will submit a report every two weeks to the Competition Authority to prevent price jumps.

The decision came after intensive rounds of meetings between cement manufacturers and the Egyptian government, represented by the Ministry of Trade and Industry.

The meetings concluded with that the main problem lies in the excess production from the market’s needs.

After the Sohag Cement Factory in Upper Egypt entered production last May, the production capacity reached 85 million tons, while consumption declined to about 47 million tons annually at the end of 2020.

During 2020, only two cement companies achieved profits estimated at 110 million pounds, out of 23 companies in the country.