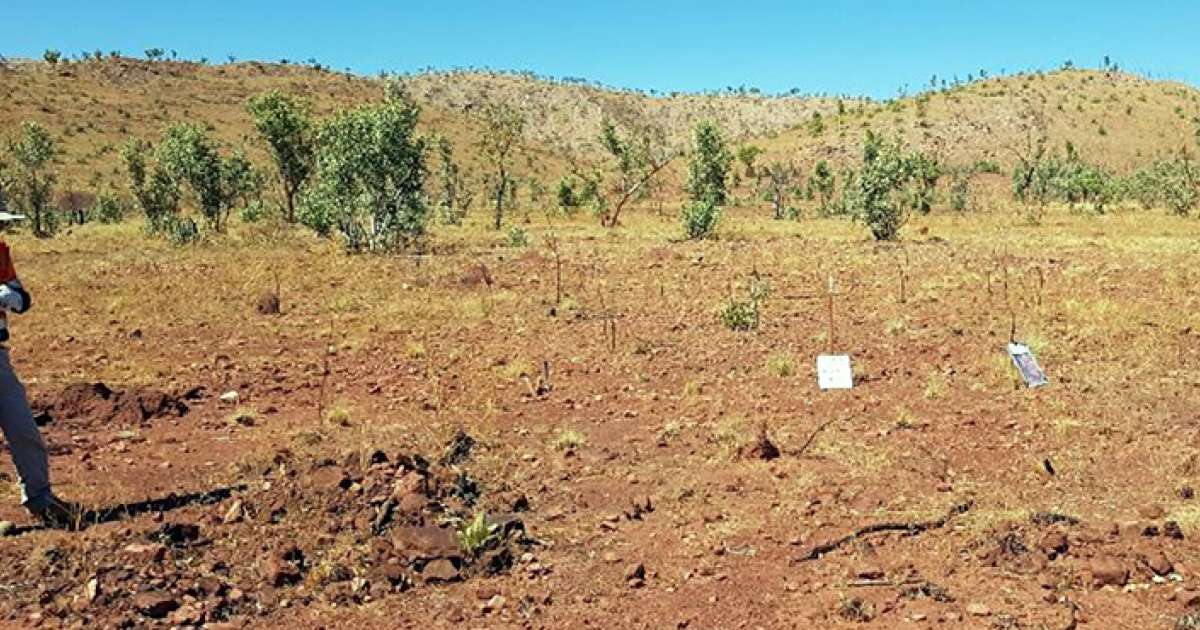 Castillo Copper Limited (ASX:CCZ) (LON:CCZ) has taken another key step towards its goal of becoming a mid-tier copper producer by appointing a lead contractor for upcoming drilling at two high-priority targets within the Mt Oxide Project in Queensland.

Depco Drilling will undertake the reverse circulation (RC) and diamond drill (DD) campaigns at the Big One Deposit and Arya Prospect.

An in-principle agreement has been signed with the privately-owned Queensland-based group that has been operating since the early 1960s and has much experience across multiple projects in the Mt Isa Basin area.

The appointment and the upcoming drilling at the Mt Oxide pillar coincide with strong copper market fundamentals with an upward trend in prices due to strong demand, particularly from China.

Castillo Coppers managing director Simon Paull said: “After a thorough process, we are delighted to reach an agreement in principle with Depco Drilling to spearhead our inaugural drilling campaign to the Big One Deposit and Arya Prospect within the Mt Oxide Project.

"This is a transformative development which puts CCZ squarely on the path to achieve its strategic objective to evolve into a mid-tier copper group.”

Mobilisation plans are being ramped up and all necessary logistics are in place for the drilling, as both CCZ and Depco Drilling are working towards an expedited timeline.

As a Queensland-based group, Depco Drilling has drilling equipment and teams within the state borders that are ready and available to deploy relatively fast.

In a clear validation of the projects potential, Depco Drilling has agreed, subject to legal review and CCZ shareholder approval, to accept a proportion of their fees in CCZ shares, with a six-month voluntary escrow period.

This in-principal agreement is subject to a review by Depcos lawyers along with shareholder approval at a soon to be announced general meeting of shareholders.

The process to select the right drilling contractor was thorough, as the board was keen to select a group that had a strong Queensland presence and experience in the Mt Isa Basin.

Castillo Coppers UK director Ged Hall said: “This is an excellent result, as we now have an in-principle agreement with a specialist Queensland-based driller that knows the Mt Oxide region well.

"Further, after all the hard work our geology team have done evaluating the Big One Deposit and Arya Prospect, we are now heading towards the pointy end of the exploration journey for these priority targets.”

The RC drilling campaign for Arya will comprise about 3,432 metres over 14 drill-holes within an area of around 1,500 by 1,000 metres, with targets being near-surface and deeper geophysical anomalies.

For Big One, there are two parts to the upcoming program: