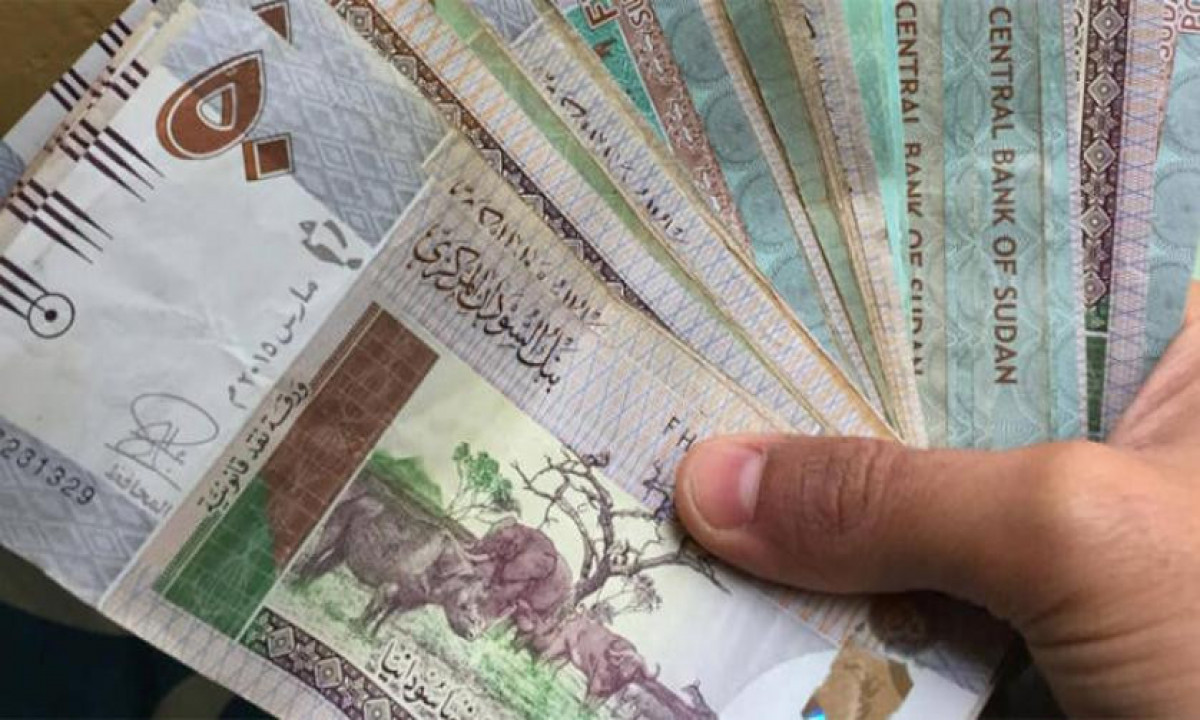 The illegal cash flows that come due to money laundering, tax evasion, bill tampering and corruption in the corridors of the government increase the financial losses of Sudan, the report said.

However, he said that the amounts mentioned in the report are exaggerated and are not based on reliable sources of information.

Abdul Qader pointed to the spread of illegal money flowing from oil revenues by oil companies and the contractors who work with them sub-contractingly.

“All of these are exempt from current taxes and taxes that will be imposed in the future as stipulated in oil production contracts,” he said.

He said that it has been more than two years since the transitional government promised to return all the looted money through political consumption, but no reform has taken place in the financial sector, customs or taxes.

Over the past years, reports of the Sudanese National Auditor General revealed that many government companies operating in the extractive industries have committed financial and administrative corruption and conducted illegal cash flows before stopping them among other government companies by a decision of the Transitional Military Council following the overthrow of the former regime.

The head of the Sudanese Transparency Organization, Al-Tayeb Mukhtar, said that most of the illicit financial flows originate from the large private sector (multinational companies operating in Sudan) and from the small private sector (businessmen and traders sector), in addition to the large spread of tax and customs evasion.

Mukhtar conditioned the return of these funds to the formation of the Anti-Corruption Commission to enable the country to deal smoothly with the international community and activate oversight through the supervisory bodies by applying Article 12 of the United Nations Convention against Corruption.