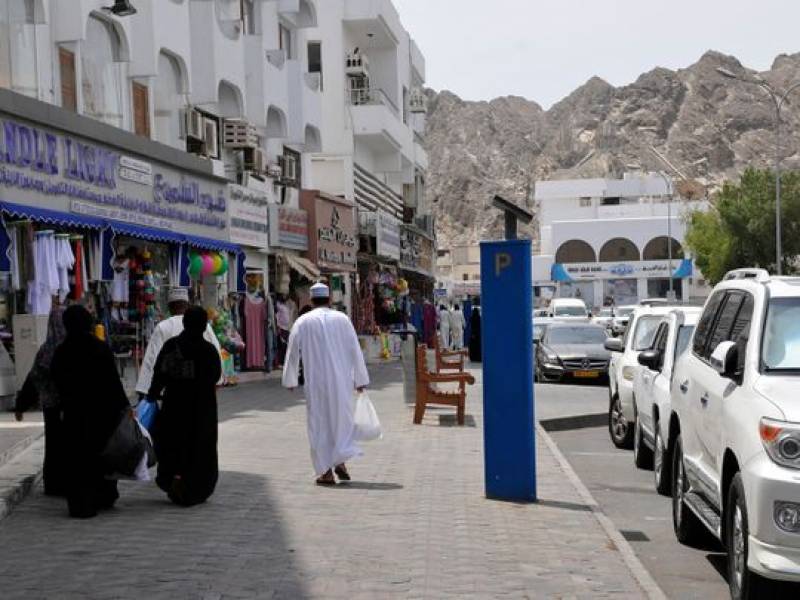 The GCC countries’ oil revenues will witness a surge 2022 as oil production is set to increase considerably, in spite of possible price drops in oil next year, Capital Economics said.

This month, OPEC+ held a meeting that resulted in higher prices of oil on Wednesday.

However, this trend is not sustainable and a fall in oil prices is on the horizon, London-based firm predicts.

The group says that the situation remains diverse for different countries, although the surge in oil exports will enhance the Gulf countries’ fiscal positions.

Hence, be cause of Saudi Arabia’s tight policy and expected spending cuts, the country might reduce VAT rates and the revenue side.
The situation is similar in the UAE and Qatar as well, the firm added.
However, the economic research company noted that a tightening of policy should be a priority for Oman and Bahrain, since they need “further fiscal consolidation.”

The firm also laid out its forecasts for the soon-released inflation rates for Saudi Arabia and Egypt.

A slight increase in annual inflation rate is projected for the Kingdom in September, rising from 0.3% in August to 0.4% in September. This is mainly the result of price increases in food.

While global supply chain issues are gaining momentum and could have adverse effects on inflation, the company reassured that the Saudi “inflation will remain weak at 1-1.5 percent y/y over the course of 2022-23.”

Concerning Egypt, Capital Economics expects that Egypt’s yearly inflation rate will increase to 6.2% in September, up from 5.4% in August.

As was the case for Saudi Arabia, food inflation is inducing this price hike.

The company added that this will likely prevent the Egyptian Central Bank from cutting rates this month.

Capital Economics is an independent economic research consultancy based in London.