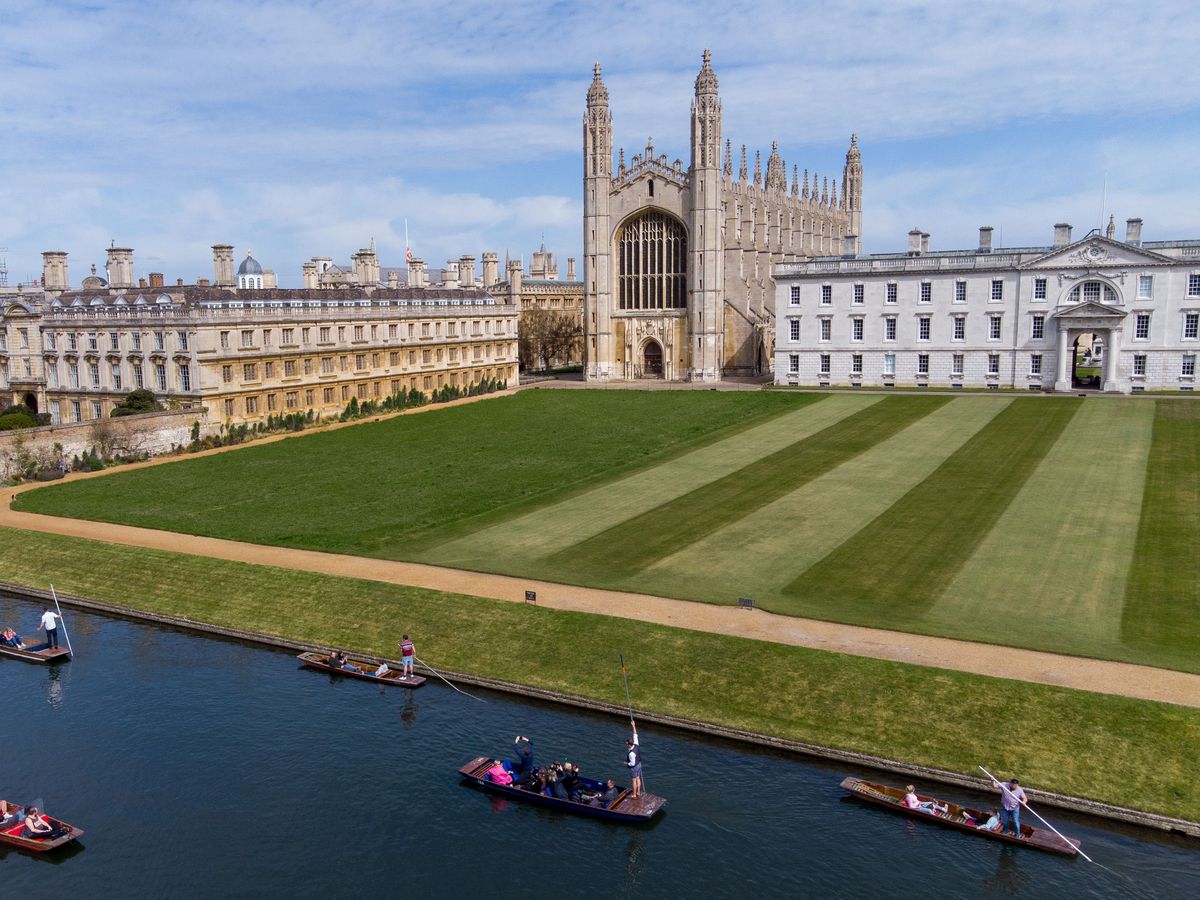 The University of Cambridge, England, is under harsh criticism for a possible strategic cooperation deal with the UAE, according to the Guardian.

The newspaper said that there is a cooperation agreement, worth 400 million pounds, between Cambridge and the UAE in a deal that is the largest in the university’s history.

According to internal documents seen by the Guardian, the 10-year collaboration would help Cambridge, one of the wealthiest higher education institutions in the UK, “weather the challenges faced by universities as a result of Covid, Brexit and a constrained funding environment”.

The documents indicate that the UAE pledged 312 million pounds, which is the largest individual donation the university has received, and 90 million pounds paid in salaries to its employees.

The Guardian said that the deal has not yet been presented to the university’s general council, but if approved, the UAE-Cambridge Innovation Institute will begin as a virtual entity and culminate in “a physical footprint” in the UAE with its own staff and “joint UAE and University of Cambridge branding”, the newspaper said.

The deal, if approved, is set to include key focus areas: education, Islamic art and culture, engineering and innovation, and research into alternatives to fossil fuels.

Human rights defenders expressed their deep concern about the proposed partnership, accusing Cambridge University, if approved, of lowering values ​​at a time when human rights violations in the UAE are increasing.

According to the Guardian, the Cambridge University documents acknowledge the reputational risk posed by such cooperation, and also raise concerns about a  “values gap”, “academic freedom and institutional autonomy”, and “the potential burden such a large partnership could place on parts of the university and attendant mission drift”.

The Guardian said many British universities have branches in the UAE, but the extent of cooperation with Cambridge will be seen as a huge coup for the Gulf state, which is keen to use soft power to improve its image on the global stage.

The university only said that the foundation is in talks with the UAE about a possible strategic partnership.

Asked about the internal documents, a university spokesman said: “These are talks regarding a potential partnership and no details have been finalised.”

In turn, Nicholas McGeehan, a researcher in the field of human rights in the Gulf region, described this agreement as opportunistic, and “should be a source of deep concern to faculty, students and alumni at Cambridge and academics across Britain.”

“This agreement comes at a time when the UAE has zero tolerance for freedom of expression and critical thought, and is dealing with its critics in the most brutal ways imaginable through torture and enforced disappearance,” McGeehan told the Guardian.

He added: “Cambridge is going to give up some of its hard-earned reputation in exchange for improving the reputation of the UAE. Only academics who see higher education as a business think the deal is worth the cost.”

The Secretary-General of the Association of British Universities and Colleges, Joe Grady, agrees with his predecessor that “what is happening is a clear case of a wealthy authoritarian state using its wealth in an attempt to improve its reputation.”

“It would be a shame if the University of Cambridge would be willing to use it in this way,” Grady told the Guardian. “Cambridge is one of the richest institutions in Britain and does not need that money.”