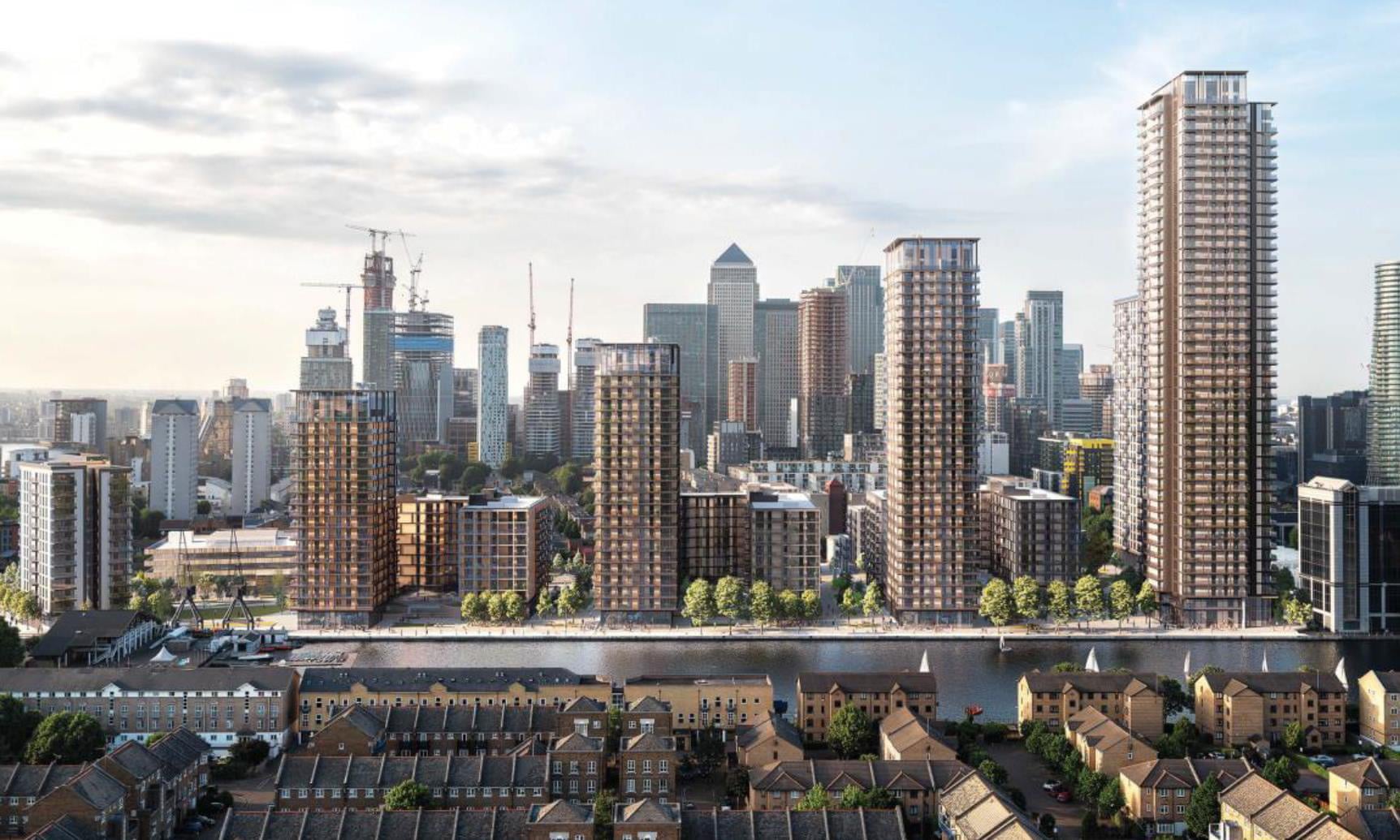 Labour has urged the Cabinet Office to investigate why the housing secretary intervened in a controversial London planning decision that could have saved a Conservative party donor tens of millions of pounds.

Robert Jenrick, the housing, communities and local government secretary, knew that the former media tycoon Richard Desmond had only 24 hours to have an East End property development approved before hefty community charges were imposed on the billionaires project. The imposition of Tower Hamlets councils community infrastructure levy (CIL) would have cost Desmond at least £40m.

Jenrick later accepted that approval of the Isle of Dogs project was unlawful.

In a letter to the cabinet secretary, Sir Mark Sedwill, the shadow housing and planning minister, Mike Amesbury, said Jenricks decision to back the proposed development was “deeply concerning” and that the Cabinet Office should fully investigate the matter.

“Serious questions need to be answered about why this decision was taken, a decision which could have saved a Conservative donor tens of millions of pounds, and in the process deprived local residents of vital infrastructure funding,” he wrote.

“Its essential that we have transparency in processes such as this so that trust can be maintained in our housing and planning system.

“I hope the Cabinet Office will uphold this spirit of transparency, do the right thing and conduct a thorough investigation into the events around this decision.”

Documents disclosed earlier this week from the consent order for the development showed Jenrick was aware that the council-imposed CIL would have been introduced on 15 January this year.

Against the advice of his own planning inspector, he gave the go-ahead for the construction of more than 1,500 apartments in a 44-storey complex on 14 January.

CILs were to be used to tax large property developments at £280 per sq metre, with the money raised being used to build schools and health clinics in the council area.

Point 4 of the consent order relating to the project states: “In pre-action correspondence, pursuant to the duty of candour, the first defendant explained the DL (decision letter) was issued on 14 January 2020 so that it would be issued before the claimant (Tower Hamlets) adopt its new local plan and CIL charging schedule.”

Tower Hamlets council took legal action against Jenrick, claiming the timing of his decision appeared to show bias towards the former owner of the Daily Star, Daily Express and Sunday Express.

The council asked the court to order the government to disclose all correspondence between the housing secretary and government officials about the decision.

Jenrick accepted his decision did show “apparent bias” and recused himself from any future decisions over Desmonds planned residential project on the site of the old Westferrry Road printworks.

One of those who had raised objections to the project was the ministrys own planning inspection officer, who said the development would damage views of Tower Bridge.

Desmond sold his Express and Star titles two years ago. The 68-year-olds company Northern & Shell, which is behind the Isle of Dogs development, donated £10,000 to the Conservatives in 2017 and £1m to Ukip in 2015.