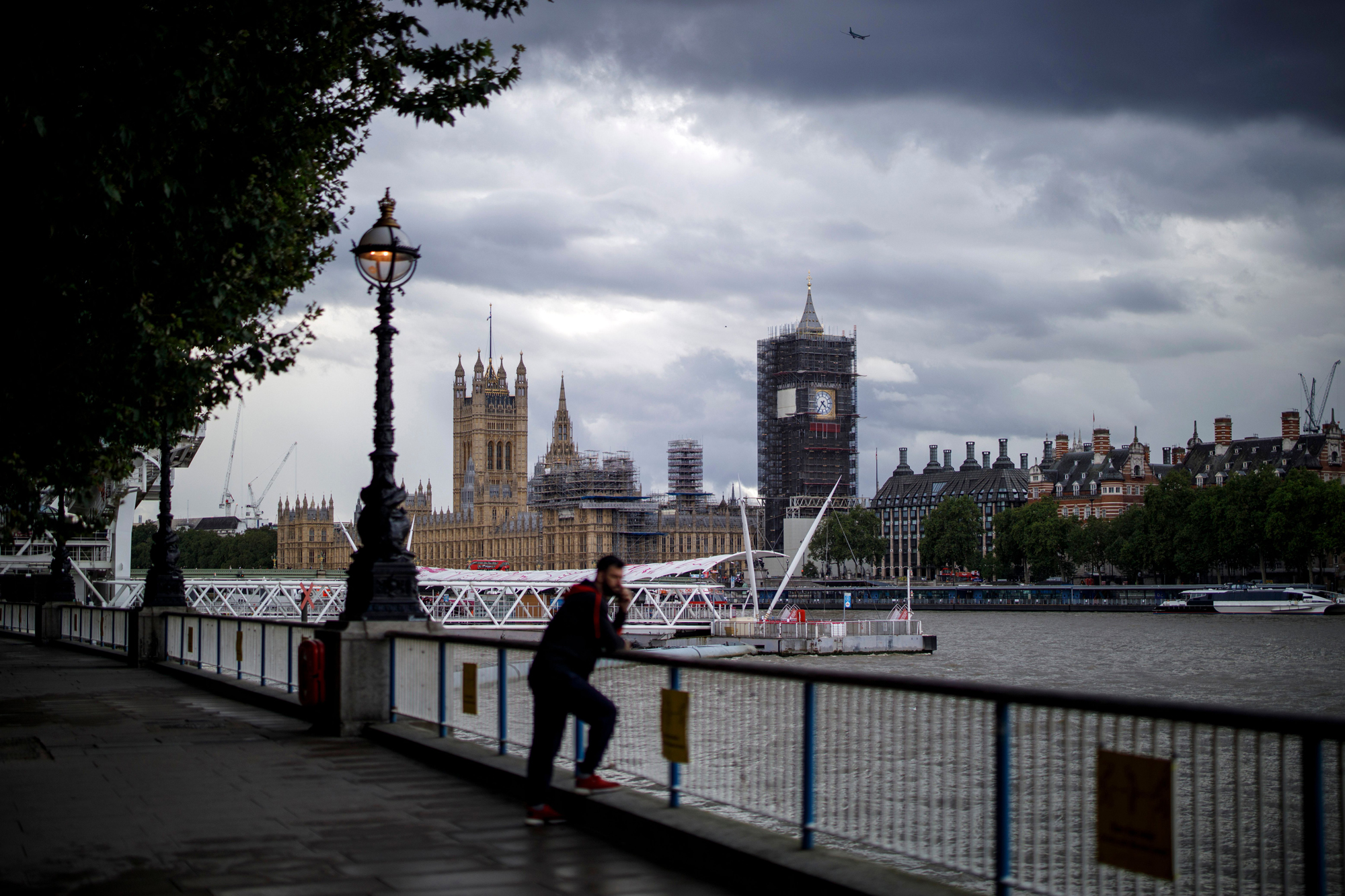 LONDON — The U.K. government said Thursday it will seek to resolve any post-Brexit clash with the EU over Northern Ireland via existing dispute resolution mechanisms already included in last years Brexit deal, though it has not committed to accepting the outcome of such a dispute.

It has also refused to take its nuclear plan of giving ministers the power to make changes to that deal unilaterally off the table — committing only to launching the dispute process “in parallel.”

The Joint Committee, which includes representatives from the U.K. and the EU and meets regularly to discuss the implementation of the divorce deal agreed between Brussels and London, has a functioning process for making amendments to the Withdrawal Agreement. In fact, that process was put to the test earlier this year — raising further questions about why Boris Johnson has gone nuclear in his plans to allow ministers to override the deal.

Brussels proposed a series of tweaks to the text in June, most of which the U.K. agreed to. A House of Commons European scrutiny committee report published the same month spells out what the EU requested and what was agreed.

First, the two sides agreed to make technical changes to the section about the U.K.s financial settlement, to make clear Britain left the bloc on January 31, 2020, and not in 2019 as originally envisaged. Those changes made no difference to what Britain is expected to pay.

Brussels wanted to increase the number of EU rules that will continue to apply in Northern Ireland in order to protect the single market.

The committee also agreed to a tweak around family benefits and the exchange of personal data when it comes to welfare support for EU nationals and U.K. nationals living in other countries on the Continent. The changes were also technical.

However, the U.K. has not so far agreed to a series of proposed changes to the Northern Ireland Protocol, the part of the Brexit deal designed to avoid a hard border on the island of Ireland.

Brussels wanted to increase the number of EU rules that will continue to apply in Northern Ireland in order to protect the single market. It said the extra rules were “essential” but had been missed from the original text due to “oversight.” The rules proposed covered things like plant seeds, the import of cultural goods and the monitoring of components used to produce narcotics.

It also wanted to add three explanatory notes about the application of EU trade defense measures in Northern Ireland.

“These proposals are the subject to discussions in the Joint Committee, and will be considered in the round alongside resolution of all the Committees work,” a U.K. government spokesperson said.

But if this process is already functioning, why did the U.K. not propose amendments to the Northern Ireland Protocol itself, instead of pushing a bill through the House of Commons with the aim of overriding it unilaterally, thereby breaching international law?

The Withdrawal Agreement process for changing the text states that for four years after the end of the transition period, the Joint Committee can amend the deal, “provided that such amendments are necessary to correct errors, to address omissions or other deficiencies, or to address situations unforeseen when this Agreement was signed, and provided that such decisions may not amend the essential elements of this Agreement.”

Whether or not the U.K. plans would amend “essential elements” would be a decision for the committee, which could reject the proposals. But it is clear the two sides envisaged this process as a first port of call.

The Withdrawal Agreement also has a distinct dispute resolution mechanism if the concern is about one side operating in “bad faith,” as the U.K. has accused the EU of doing. The Joint Committee would consider any claim first, then the two sides could go to a separate arbitration panel if there was no agreement.