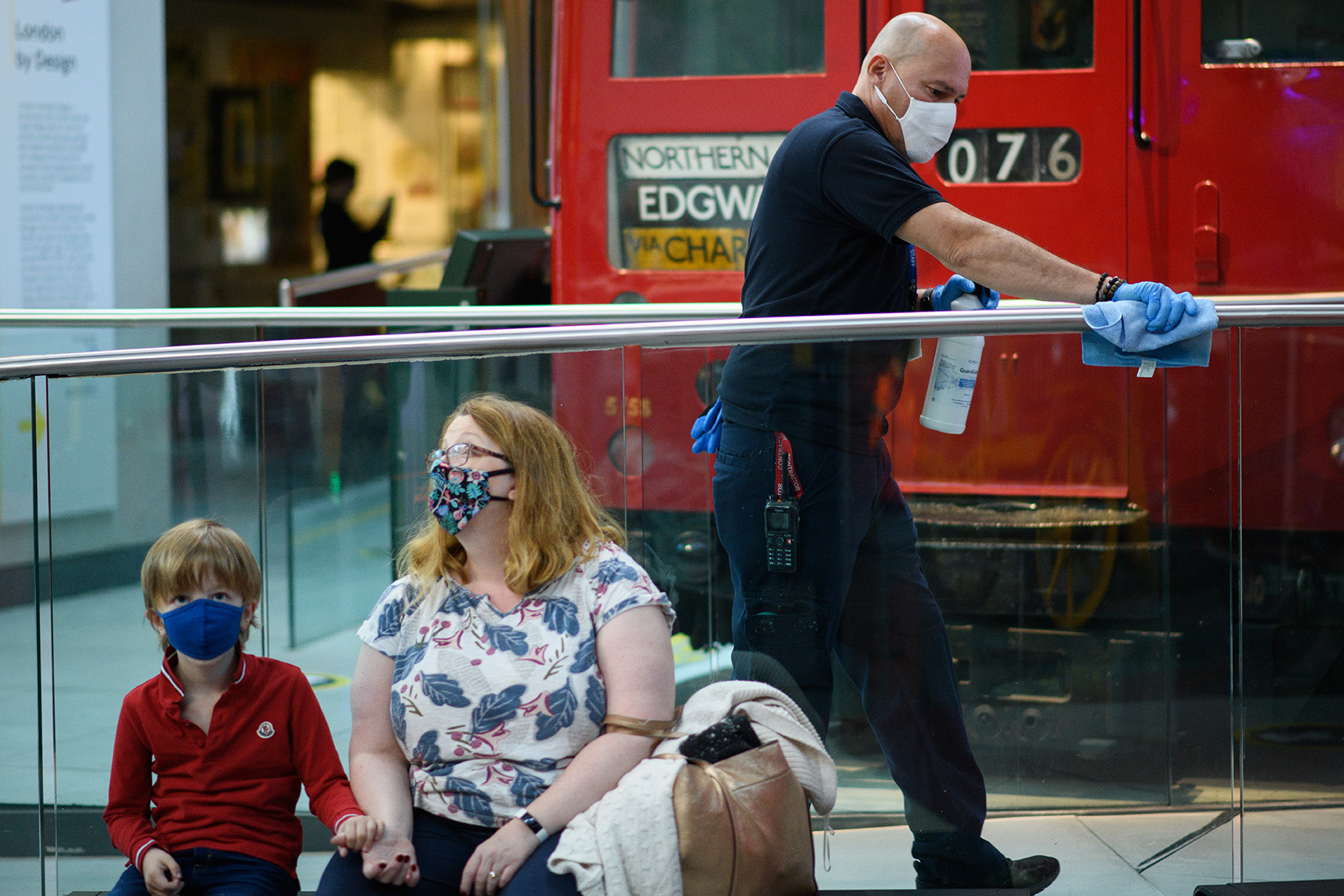 His comments come in the wake of nearly 3,000 cases being reported on Sunday and another 2,948 reported Monday. Case numbers significantly dropped in the U.K. over the summer, but began to rise again in late August.

“People have relaxed too much, now is the time for us to re-engage, and to realize that this [is] a continuing threat to us,” said Van-Tam, according to the BBC.

Increases in case numbers have largely been attributed to younger people, with Health Secretary Matt Hancock telling LBC radio that the rise is particularly concentrated among those between 17 and 21.