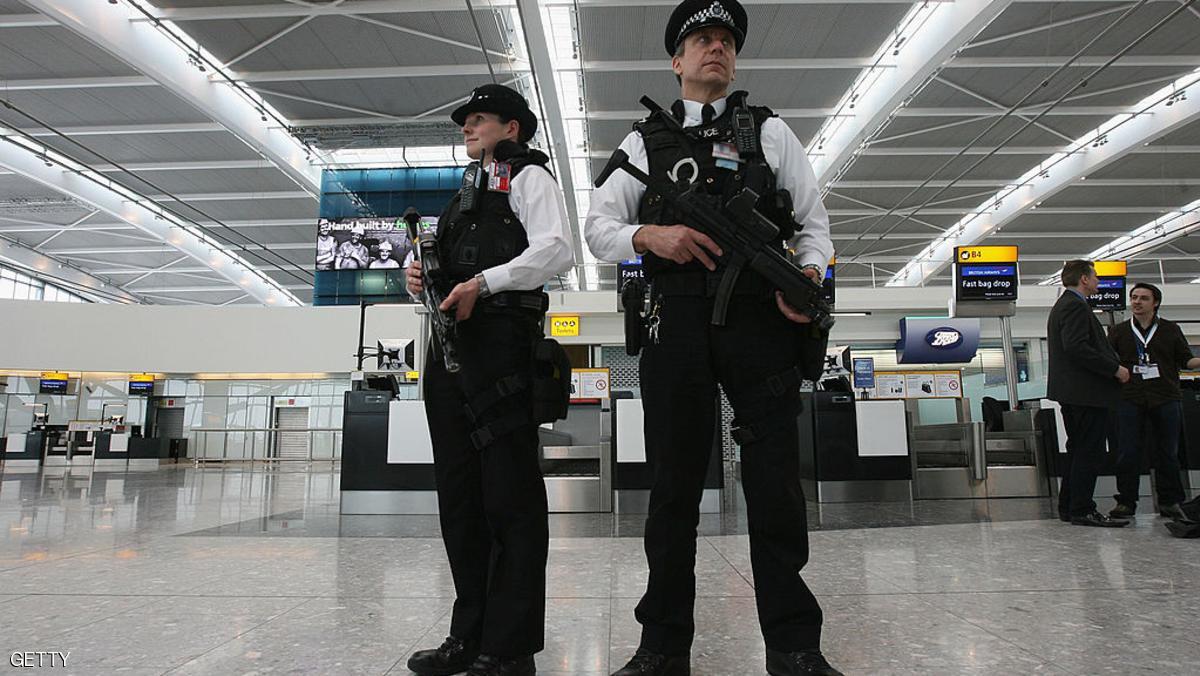 A British court has sentenced a woman to three years in prison after attempting to travel to UAE with $2.78 million in her luggage through Heathrow Airport.

Tara Hanlon, 30, intended to smuggle money to the UAE, as it is a fertile environment for money laundering where money transfers without supervision are increasing.

The court’s decision came after the authorities arrested the British woman at the beginning of last October, heading to Dubai with the money.

The BBC reported that Hanlon pleaded guilty in Isleworth Crown Court in June, to having committed money laundering in sums of more than 5 million pounds ($6.94 million).

Meanwhile, border officials said the amount was the largest cash seizure in a person’s possession at Britain’s border in 2020.

When asked about the purpose of the visit and her luggage, she said she was going on a “girls’ trip” and that she had checked-in the five suitcases because she “wasn’t sure what to wear” while there.

Stephen Gratge, the lawyer who defended her, also claimed that Hanlon was going through a period of temptation to commit crimes, the period following the sudden death of her mother in March, and after she left her job shortly thereafter, due to the pandemic.

However, sentencing, Judge Karen Holt told her: “Although you were vulnerable at the time, I don’t find that you have been exploited and find that you knew what you were doing.”

Meanwhile, Tara’s money was discovered in vacuum packets, hidden under some packets of coffee, apparently in an attempt to hide the shipment from the sniffer dogs.

Hanlon also said in a statement prepared to investigators that this was her first trip, that she had not been paid, and that she believed it was legal, as the money would be announced in the UAE.

By investigating the airline and searching her phone, it was found that she had made three previous visits as a parcel delivery person in July and August, and that she had paid about 3,000 pounds ($4,163) per flight.