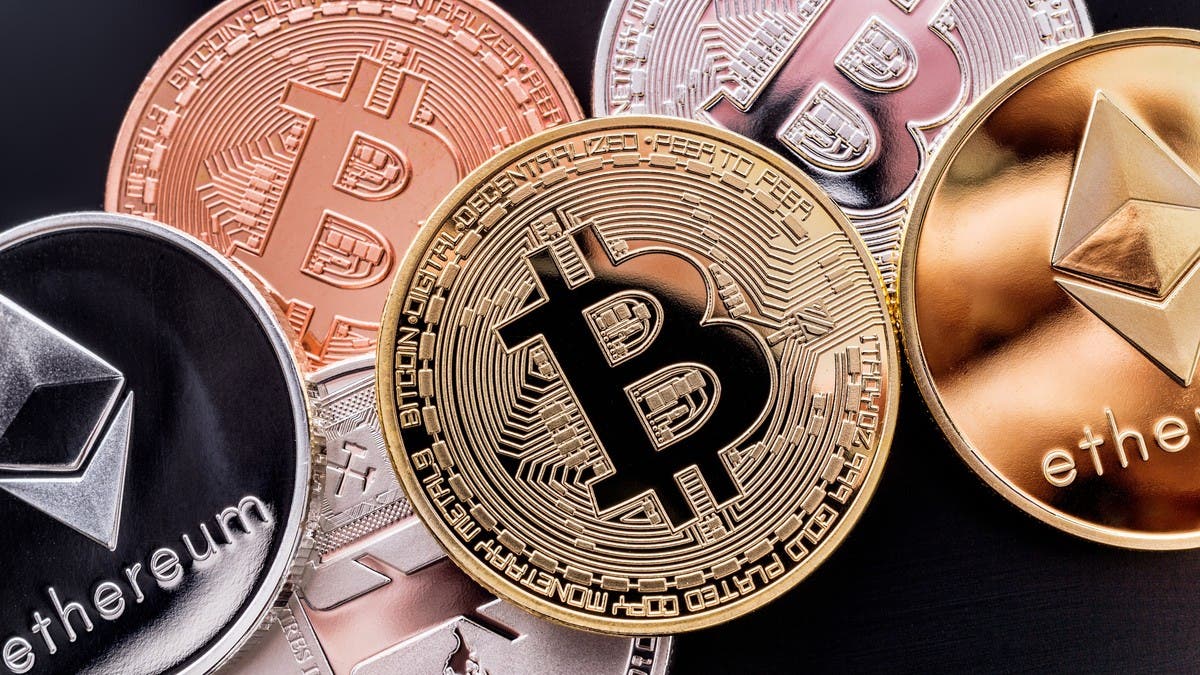 The police said the amount is the largest seizure of cryptocurrency in Britain.

A British police investigator said the confiscation of the funds would take place for months to come, “at a time when we are focused on suspected cryptocurrency funds”.

The massive seizure comes on the heels of another seizure involving £114 million worth of cryptocurrency on June 24. At the time, the Police arrested a 39-year-old woman on suspicion of money laundering.

In a related context, the Basel Committee on Banking Supervision issued a warning to banks that intend to expand in cryptocurrencies, given the risks involved.

In early June, the Committee announced that it plans to add bitcoin to the list of other crypto products that if banks used them they should comply with strict capital requirements.

The official in charge of setting compliance standards in the committee also stressed that the large expansion of banks in this turbulent market carries wide risks to their financial stability.

These warnings coincide with the increasing demand and interest of customers in these assets. Such interest drives banks, such as JP Morgan, Goldman Sachs, and Morgan Stanley to compete with each other

This year has seen more banks planning how to expand their bids for those assets, even while remaining cautious according to Bloomberg’s analysis of bids from some of the world’s largest banks.

While many of these banks currently offer cryptocurrency futures services, most have largely shied away from providing other services.

In testimony to the US Congress earlier this month, Goldman Sachs CEO David Solomon said there are regulatory restrictions on the bank’s trading in cryptocurrencies or owning most currencies.

“We are clearing some futures around bitcoin, talking about doing some other activities there, but it’s going very cautiously,” said Solomon. “We’re listening to our clients and trying to help our clients as they’re exploring those things too.”