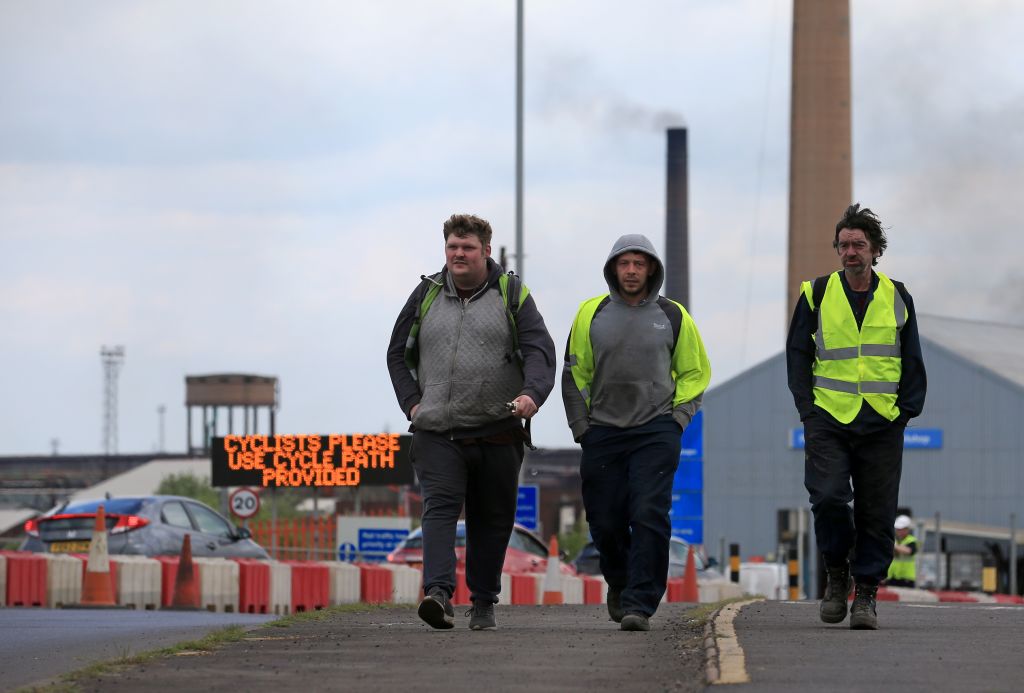 The British Chambers of Commerce (BCC) has today slashed its prediction for growth in the UK economy in 2020, blaming a slump in business investment and the unwinding of Brexit stockpiling.

Growth in 2020 is now expected to be just one per cent, down from the 1.3 per cent predicted in March by the BCC, which represents 53 chambers of commerce across the country.

Yet GDP growth for 2019 was upgraded slightly by the organisation from 1.2 per cent to 1.3 per cent. This was due to the “exceptionally rapid stock-building early in the year” which boosted demand, the BCC said.

These predictions were based on the assumption “that the UK avoids a messy and disorderly Brexit from the EU”, the BCC said. The chances of a no-deal Brexit have risen dramatically in recent weeks, however, as the Conservative leadership contest has ramped up.

Frontrunner Boris Johnson is among those to have said the UK should leave the European Union with or without a deal on 31 October.

The BCCs economic report said business investment will tumble further in 2019, and recover more slowly in 2020 than previously expected.

Trade is expected to drag on growth as exchange rate volatility, uncertainty over Brexit, and a global economic slowdown weaken conditions for UK exporters.

Yet consumer spending will continue to be a bright spot in the otherwise gloomy economy, the BCC said. It is expected to remain resilient as wage growth continues to outstrip inflation and unemployment remains near record lows.

Suren Thiru, head of economics at the BCC, said: “The revisions to our forecast suggest that the UK economy is likely to remain on a disappointingly subdued growth path for some time to Read More – Source
[contf]
[contfnew]