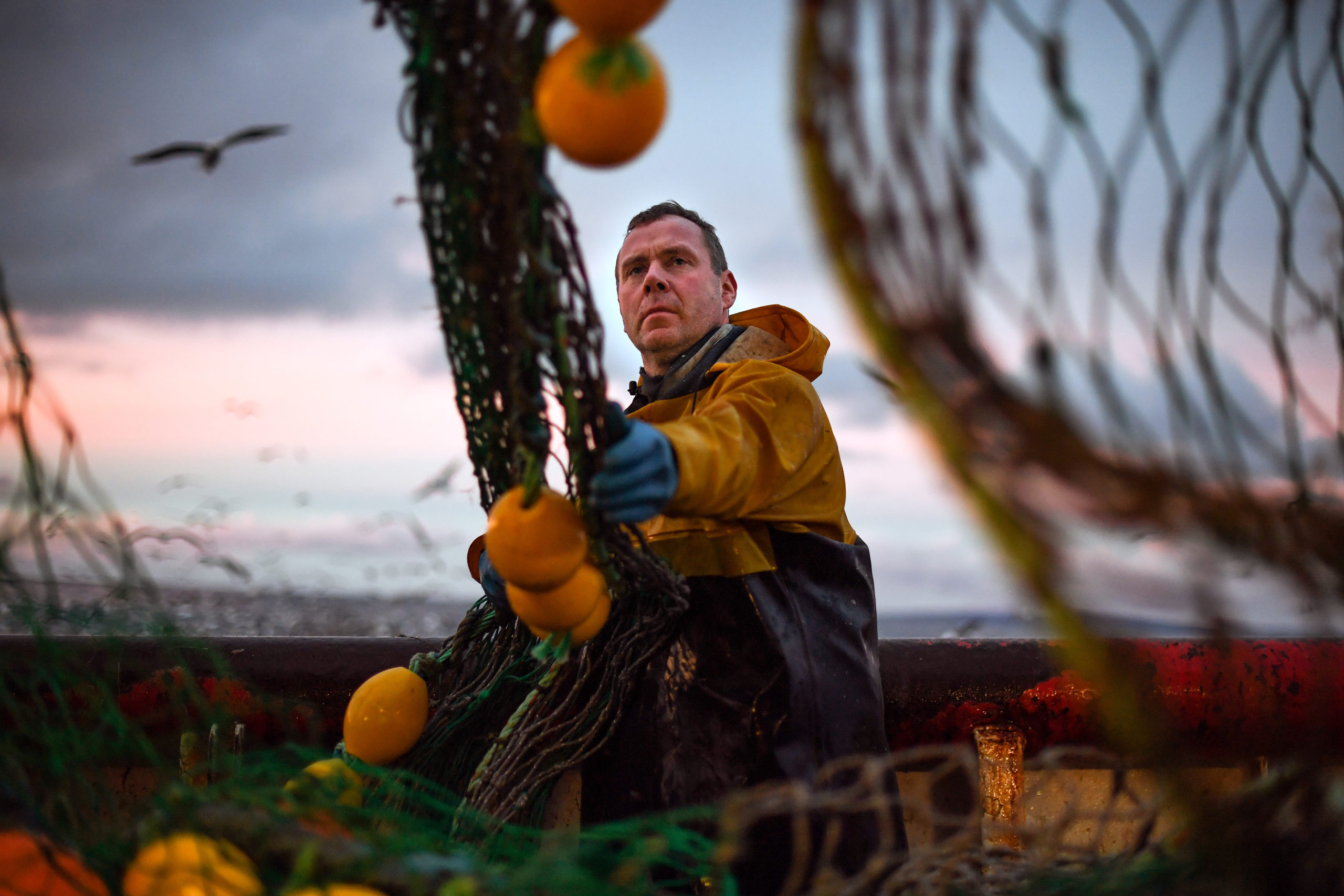 LONDON — A Brexit deal on fish between the U.K. and EU is far from the end of the line for British maritime talks.

Negotiators are locked in discussions with Norway and the Faroe Islands on fisheries agreements and will need to strike pacts with seaside neighbors and other northeast Atlantic states on catch limits each year for the foreseeable future.

Discussions about fish can be “rancorous,” said Trond Bjørndal, a fisheries professor at the Norwegian School of Economics and Business Administration. “Having another country joining the discussions will of course make it more challenging.”

Fishing makes up less than 1 percent of the British economy, but it carries great symbolic weight for Brexiteers. A rolling approach to fisheries management — which involves balancing industry profits with sustainability concerns — is inevitable as an independent coastal state.

There is no referee and no onus to reach an agreement, so any nation can walk away from the table if not satisfied — increasing the risk of overfishing.

Fish talks with non-EU neighbors are also strategic for the Brexit negotiations: The more “framework agreements” the U.K. can strike while it negotiates its future relationship with the EU, the better precedent it sets for what it wants from the bloc.

The framework agreements broadly govern how nations manage the fish that swim between their Exclusive Economic Zones — the areas of water between 12 and 200 miles from their coastlines.

The most controversial point in the framework deal with the EU will be the method for calculating how the annual total allowable catch (TAC) for each stock is shared between the parties. Britain wants the calculation to be based on “zonal attachment,” a scientific measure used in the deal between the EU and Norway that ties stock shares to their prevalence in national waters. It would mean a bigger share for the U.K. compared with the current regime that the EU wants to maintain — locked sharing arrangements based on fishing practices from the 1970s.

Anatomy of a fishing deal

Framework agreements lubricate the annual negotiations on what actually gets fished each year, which Britain is now set to take a front-line role in.

In early fall, the International Council for the Exploration of the Sea (ICES), a marine biology organization, publishes the last of its recommendations about the TACs for each stock.

Then the horse-trading ramps up. Coastal nations get together behind the scenes to negotiate their own versions of the TACs for their shared stocks based on the scientific advice. The bigger the TAC for each stock, the more the shares in the framework agreements will yield. Where there are no framework agreements, the shares for each stock will also need to be agreed on.

The talks are led by officials from each nation and can be fierce. There is no referee and no onus to reach an agreement, so any nation can walk away from the table if not satisfied — increasing the risk of overfishing.

“The coastal states negotiations are opaque and too often lead to unsustainable levels of fishing,” said Andrew Clayton, a former fisheries negotiator for the U.K. and now a project director at the Pew Charitable Trusts. “Despite international commitments to sustainable management by all the parties involved, talks often break down, with individual states setting their own unilateral catch limits that in total exceed the catches that scientists advise.”

Britain is in talks with Norway and the Faroe Islands about separate framework deals, with agreements expected to be announced soon. The deal with Norway is the more crucial of the two, due to the large amount of fish swimming between British and Norwegian waters.

But Bjørndal, from the Norwegian School of Economics and Business Administration, argued a bilateral deal would be pointless without the EU because many of the fish stocks cross the three jurisdictions. “Norway and the U.K. wouldnt get very far without including the EU,” he added.

Instead, Bjørndal said the U.K. should become a signatory of the deal the EU and Norway signed in the 1980s. That would prevent complications each year when the three sides have to agree on the overall annual catch. But it could spark an initial battle between the EU and Norway over who has to give up some of its share to Britain.

James Kane, a fisheries expert from the U.K.s Institute for Government think tank, said a new three-way deal that would replace the EU-Norway agreement would be the best option to avoid a “messy business” in the annual talks. “I tend to agree with the Norwegians quite strongly that it would be a much neater solution if you could get all three sides in a room and get them talking about it,” he said.

A deal with the Faroe Islands should be more straightforward because there is less at stake. Herluf Sigvaldsson, the Faroese chief negotiator, said the two sides had “reached the endgame and hope to conclude an agreement in the near future.”

Britain is also hoping to launch framework negotiations with Iceland on stocks such as mackerel — the most important fish to the U.K. in terms of value. But Iceland is pushing back. A spokesperson for the Icelandic government told POLITICO any deal will not cover stock management but be focused on supplementary issues like sharing scientific expertise.

“They are too far away and they are not interested,” Kane explained. Fishing is a major part of the Icelandic economy and the nation is protective of its stocks.

Year of the fish

From this year, the U.K. will play a central role in the regional negotiations at the Northeast Atlantic Fisheries Commission (NEAFC) that gets together to lock in a deal as winter approaches.

The group includes the EU, Denmark (in respect of the Faroe Islands and Greenland), Iceland, Norway, Russia and, once it applies, the U.K. The nations meet for around a week in November to agree that no country will fish more than tRead More – Source
[contf]
[contfnew]