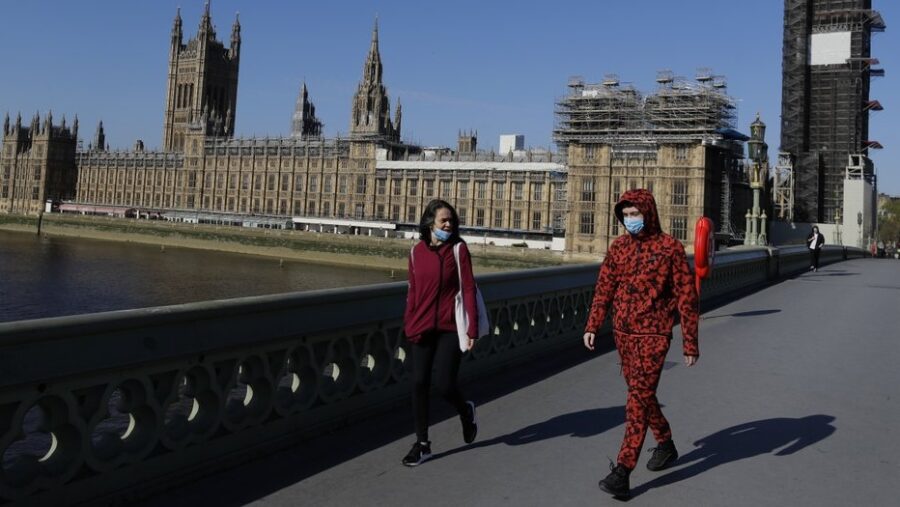 Britain’s consumer price index (inflation) has unexpectedly risen, exceeding the Bank of England’s target during May.

Inflation reached 2.1% in the context of rising prices after the end of the general closure as a result of the Coronavirus pandemic.

After recording 1.5% last April, Britain’s consumer price index accelerated. This largely reflects how weak inflation was in May 2020, when the economy was suffering the brunt of the first strict public isolation measures.

This is the first time inflation exceeds the 2% targeted by the central bank in about two years.

It is worth noting, price data was collected on or around May 11. This means that this preceded allowing bars and restaurants to serve customers inside them, and the return of cinemas and hotels to work from May 17.

The Bank of England had expected inflation to reach 2.5% by the end of this year before stabilizing at 2% due to higher energy prices and the decline of other cost pressures such as bottlenecks in supply chains.

The Central Bank is expected to keep monetary policy unchanged on June 24, after its latest meeting.

The Office for National Statistics said core inflation, which strips out prices for food, energy and other volatile goods, rose to 2% in the 12 months to May from 1.3% in April.

Meanwhile, an economic report warned that one in five jobs in Britain could be transferred to other countries in the outsourcing system in the wake of the Coronavirus pandemic, which threatens to cost Britain millions of professional jobs.

According to the report prepared by the Tony Blair Institute for Global Change, about 5.9 million jobs can be done from anywhere such as programming and graphic design, which are currently concentrated in London and south-east England, could move abroad.

The report said that working from home or remotely threatens to cut 1.7 million jobs in financial services, research and real estate in Britain.

According to the Office for National Statistics in Britain, data indicated that 58% of companies wish to continue relying on remote working to reduce expenses such as rents for premises.