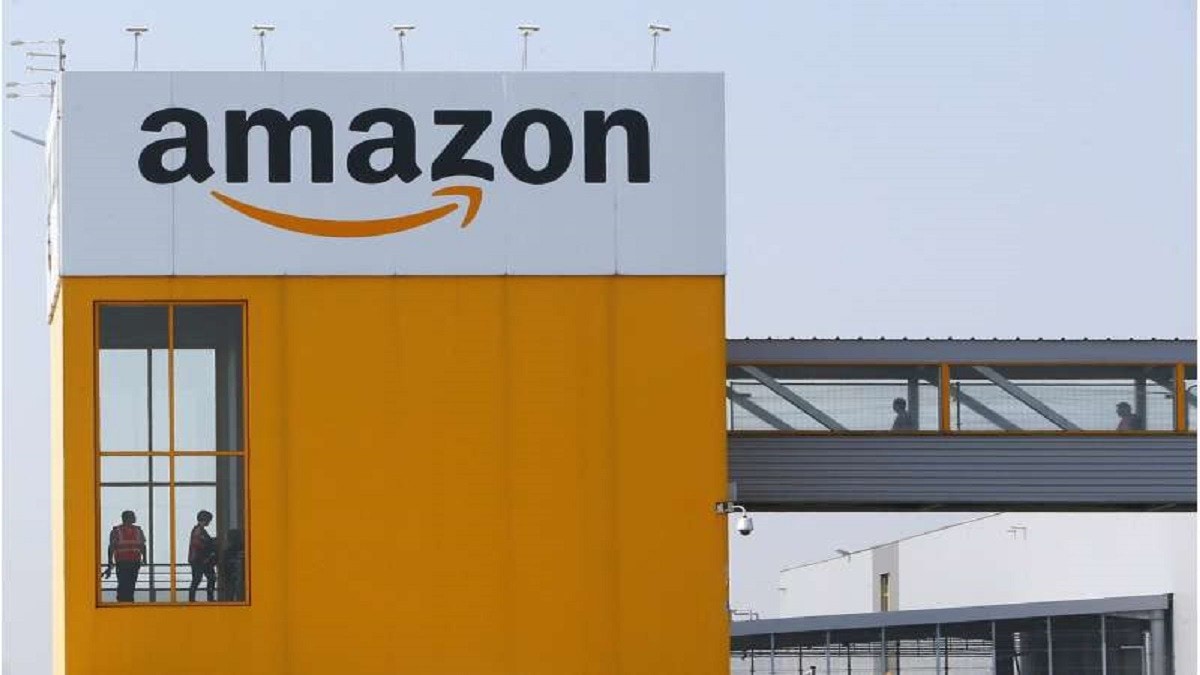 The Competition and Markets Authority (CMA) said the two tech giants had not done enough to stop false comments across their platforms.

For more than a year, the British regulator has been investigating the possibility of Amazon and Google being tolerant of misleading reviews of products.

Britain’s competition regulator indicated that false or misleading review of products may have an impact on the evaluation given to any company and the way it appears on consumer search engines.

It is important that these technology platforms assume their responsibilities and we are ready to take measures when we see that they are not doing enough in this context, CMA added.

Commenting on its investigation into concerns that Amazon and Google are not doing enough to combat the problem of fake reviews the CMA’s CEO Andrea Coscelli had this to say, in a statement:

“Our worry is that millions of online shoppers could be misled by reading fake reviews and then spending their money based on those recommendations. Equally, it’s simply not fair if some businesses can fake 5-star reviews to give their products or services the most prominence, while law-abiding businesses lose out.

“We are investigating concerns that Amazon and Google have not been doing enough to prevent or remove fake reviews to protect customers and honest businesses. It’s important that these tech platforms take responsibility and we stand ready to take action if we find that they are not doing enough.”

Amazon, the giant e-commerce group, said that it is cooperating with CMA in its searches, noting that it had not detected any concrete allegation of a violation of the law against any of its activities.

Google, on the other hand, did not respond to the news.

In parallel, the giant American groups in the field of the Internet, such as Facebook, Amazon and Google, are the focus of a series of investigations on charges of exploiting their dominant position, especially in the United States and Europe.

In a related context, the revenues of five giant American companies, Facebook, Amazon, Microsoft, Apple and Google, active in the field of information technology during the past year exceeded one trillion dollars.