The Prime Minister has faced intense criticism over the treatment of British citizens from the so-called “Windrush generation”, immigrants brought to work in the UK after World War 2.

The fiasco has been blamed on the PM for creating a “hostile environment” for illegal immigrants during her tenure as Home Secretary between 2010 and 2016.

More than 1,000 people have been asked to provide the Home Office with documentation proving their citizenship, despite having lived in Britain for decades in many cases.

Amber Rudd was forced to resign as Home Secretary over the weekend after admitting to “inadvertently misleading” MPs over targets to eject illegal immigrants.

The fallout from the Windrush crisis has intensified in the run up to the local elections on May 3 – the first test of public opinion since the general election of June 2017. 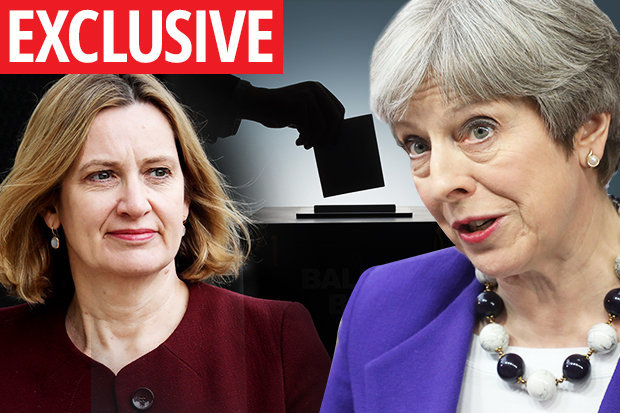 LOCAL ELECTIONS: More than 4,000 seats are up for grabs in Thursday's English council elections

Nevertheless, Mrs May and Labour leader Jeremy Corbyn remain closely matched in terms of public opinion despite the debacle, a new poll shows.

A survey by ComRes shows Mrs May and Mr Corbyn have equal support, with each leader polling at 40%.

Their standings in the polls are virtually unchanged compared to surveys done before the Windrush scandal came to a head.

Anthony Wells, director of political research for YouGov, said the scandal could ironically strengthen the Conservative Partys support at the local elections. 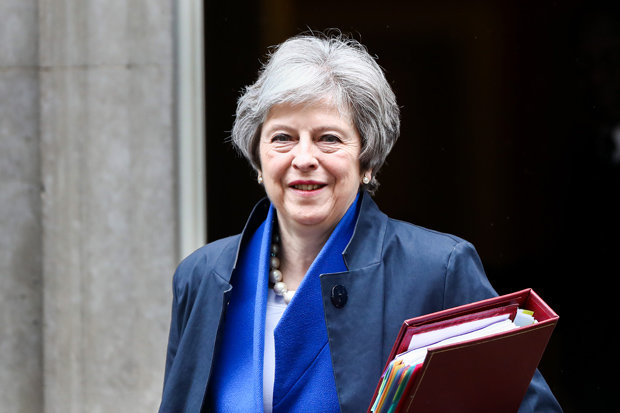 UNDER FIRE: Theresa May has faced criticism for her tough immigration policy

“People do usually prefer the Conservatives to Labour on immigration”

He told Daily Star Online: “Jeremy Corbyn's ratings have fallen in recent months, but it's hard to say whether that's directly to do with anti-Semitism or Syria, or something else.

“The impact of Windrush is even harder to call – on one hand, people may well see the government looking incompetent on the issue.

The Tories consistently poll better than Labour on immigration, a controversial issue at the heart of the vote to leave the European Union.

The May local elections are seen as a test for the upcoming general election. Will Theresa May's Tory party increase their majority? 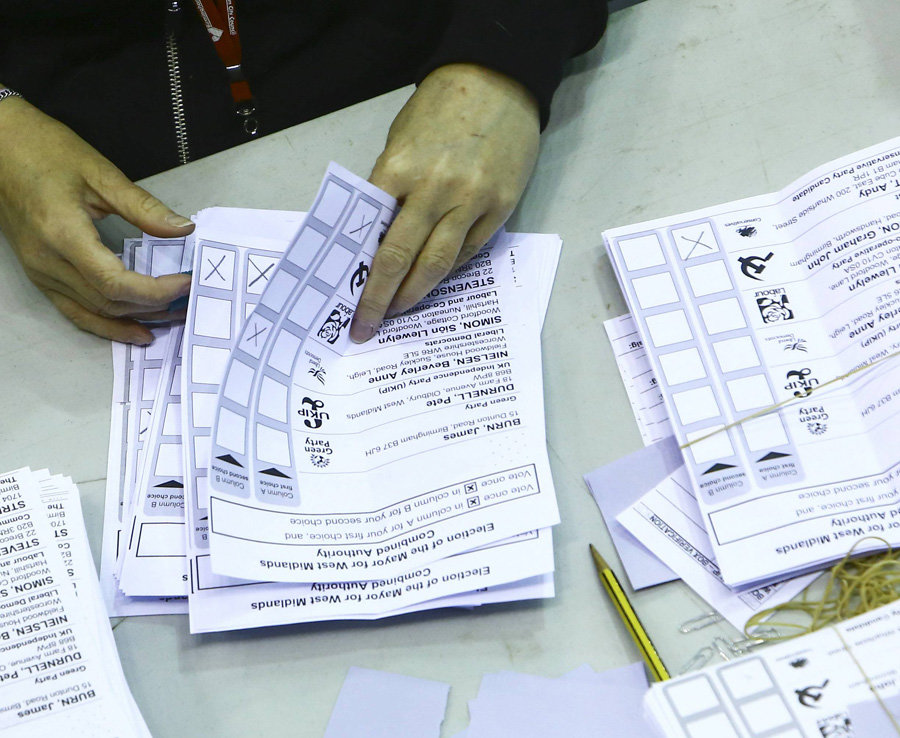 Most Britons, some 63%, think that immigration into Britain in the last ten years has been too high, according to a YouGov poll conducted in April.

More than two thirds of people think that the government has handled the Windrush scandal badly, the poll showed.

But remarkably, the “hostile environment” policy that has been held responsible for the Windrush scandal still garners overwhelming public support.

Rules requiring people to show documents to employers to prove their British citizenship are supported by 71%, the YouGov study found. 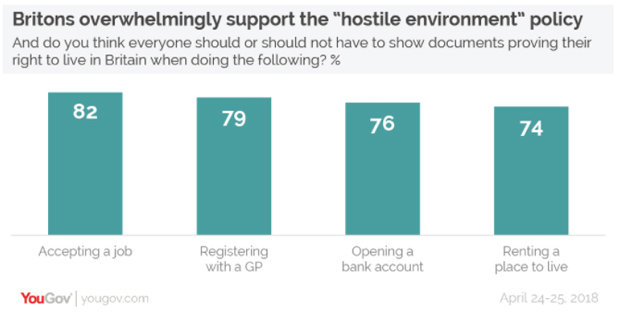 Explaining the result of the poll, YouGov said: “In other words, just because the public think the government's handling of the Windrush generation has been poor, it doesn't follow that they have stopped supporting the policies that caused those difficulties.”

Polling suggests Labour will do well in London while the Tories could do better elsewhere in the country in the local elections, Anthony said.

More than 4,000 seats across 150 councils in London, Manchester, Birmingham, Leeds and Newcastle and six mayoral positions are being fought for.

Anthony added: “It looks likely that Labour will do well [in London] – but we don't know if that will be cancelled out by Tory success elsewhere.

“It is important to political morale, and the political narrative, who is seen to win and lose, and to some degree that's a question of expectation management.”