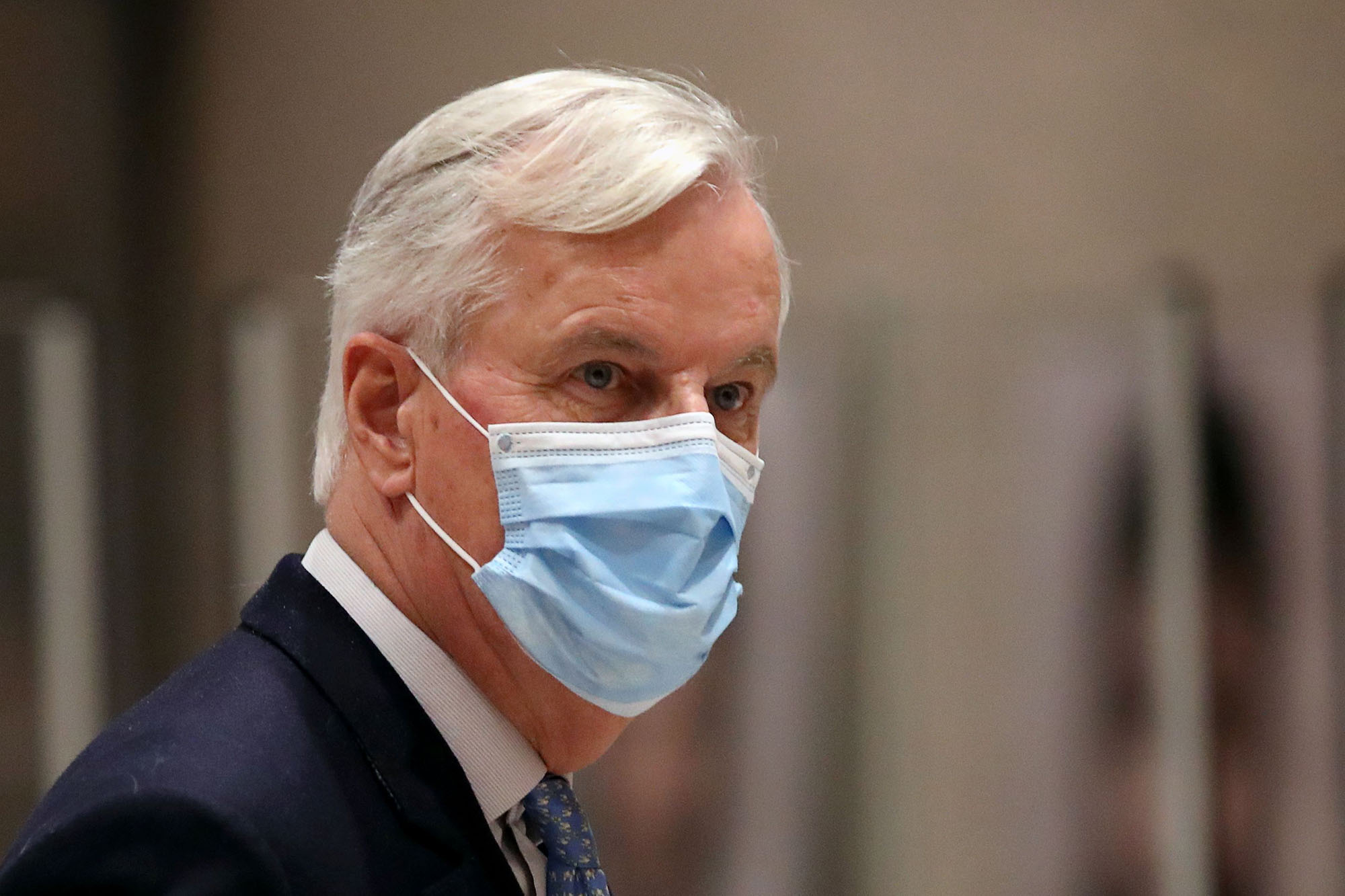 LONDON — Brexit talks remained in stalemate Tuesday afternoon after the two sides failed to break an impasse that has put the process on ice.

Following a call between EU chief negotiator Michel Barnier and his U.K. counterpart David Frost, Barnier tweeted: “We should be making the most out of the little time left. Our door remains open.”

The remark appears to be a pointed reference to Cabinet Office Minister Michael Gove, who said at the weekend that the door to talks remained “ajar.”

A Downing Street spokesperson said: “Lord Frost and Michel Barnier had a constructive discussion. The situation remained as yesterday, and they will remain in contact.”

An EU official also said the two sides would remain in touch but was unable to give details about the next steps.

Britain put the formal negotiations on hold after the European Council urged London to climb down from its red lines. Frost accused Brussels of demanding concessions without being willing to make compromises itself.