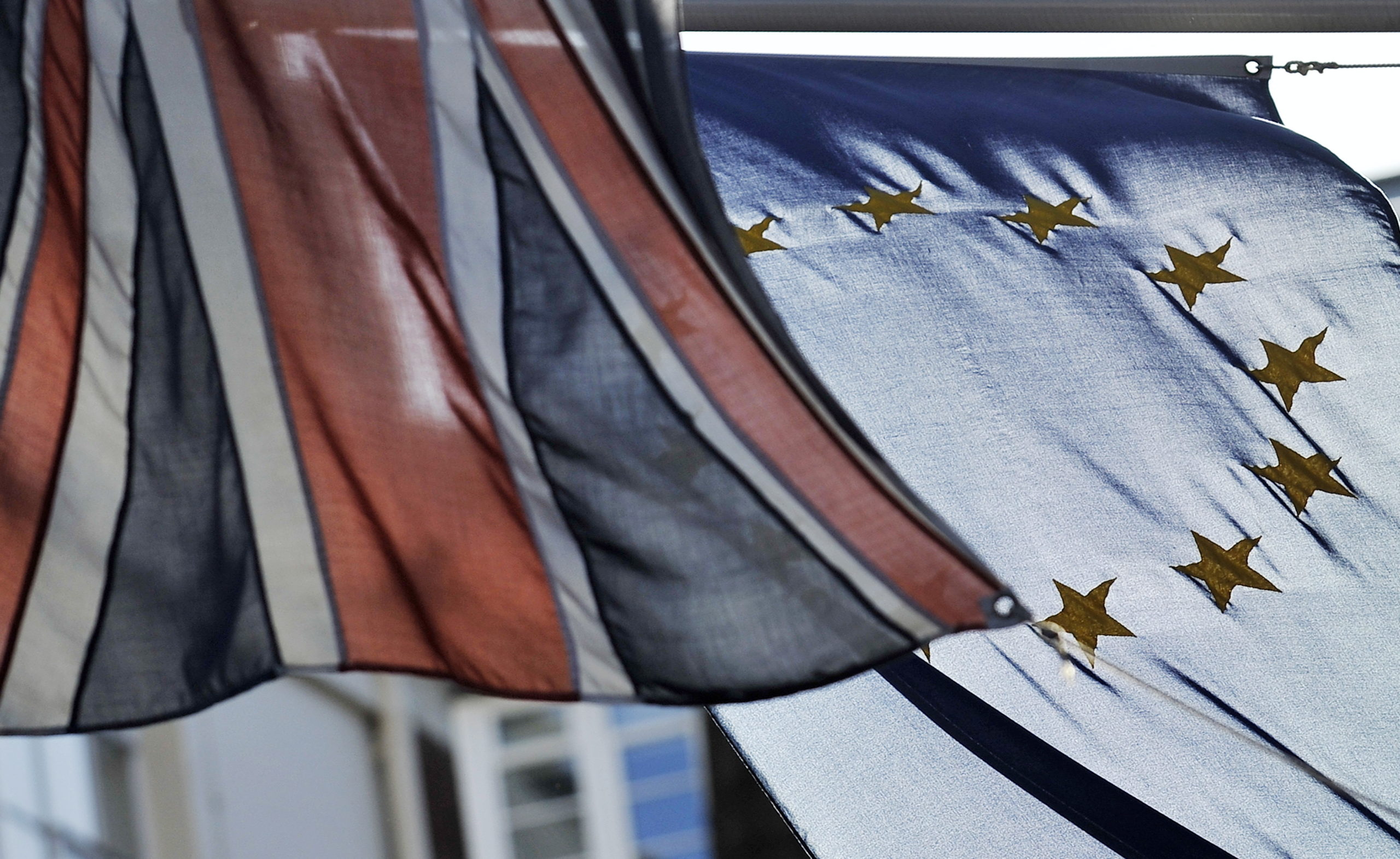 Almost halfway through the Brexit transition period, both sides agree no real progress has been made.

Its now time, negotiators say, for political leaders to get talks going again.

While top level officials on both sides of the Channel were focused on the coronavirus pandemic the last couple of months, they will now need to make a little space for Brexit once again after the fourth round of talks on the future relationship between the U.K. and the EU ended in deadlock on Friday. Major stumbling blocks remain — the level playing field of rules and standards, governance and fisheries.

“I dont think we can go on like this forever,” the EUs chief Brexit negotiator Michel Barnier said, while his U.K. counterpart David Frost added: “We are now at an important moment for these talks.”

Both sides will now look to the second half of the year for a deal under the auspices of the German presidency of the Council of the EU.

U.K. business lobby the Confederation of British Industry urged political leaders to intervene in order to prevent a “deeply damaging no deal.”

Deputy Director General Josh Hardie said: “An ambitious deal with the EU will be a cornerstone of the U.K.s recovery from the pandemic. The stark reality is that most businesses are understandably unprepared for a dramatic change in trading relations with our biggest partner in just six months time.”

Here are the key dates to watch.

The two sides will take stock of progress after the first negotiating rounds at a so-called high-level conference in June, though no date has yet been set. Prime Minister Boris Johnson is expected to meet European Commission President Ursula von der Leyen and European Council President Charles Michel (and perhaps also European Parliament President David Sassoli) to inject some political momentum to move the process along.

Why this matters: This meeting was initially seen as a crucial point to discuss any extension to the transition period and if there wasnt to be one, whether the U.K. would ditch negotiations because there wasnt enough progress made; instead, Britain would focus on ending the Brexit transition period without a trade deal.

But the U.K. has repeatedly ruled out an extension. Cabinet Minister Michael Gove has also rejected the option of walking away from negotiations at this point, so June is not quite as important a cutoff date as it once looked.

However, the conference will still be a key moment to move the talks forward. “These negotiations now need some extra political momentum,” Barnier said Friday.

The U.K. hopes negotiations can continue more intensively during July, potentially with face-to-face meetings and smaller groups of officials. A U.K. senior negotiating official said every effort should be made to avoid talks extending into the fall. “We are not up for a long negotiation over the next months well into the autumn where nobody knows what is going to happen. October is too late for us to conclude this,” the official said.

Germany also takes over the rotating presidency of the Council of the European Union in July.

Why this matters: Having rejected an extension to the Brexit transition beyond December, the U.K. wants to make sure a deal is reached as soon as possible so that businesses have time to prepare for the new arrangements.

For their part, Germany will be keen to avoid a Brexit mess on their watch. The U.K. seems to be counting on this, with Cabinet Office Minister Michael Gove telling MPs this week: “I believe certainly with the advent of the German presidency of the European Union on JulRead More – Source
[contf]
[contfnew]