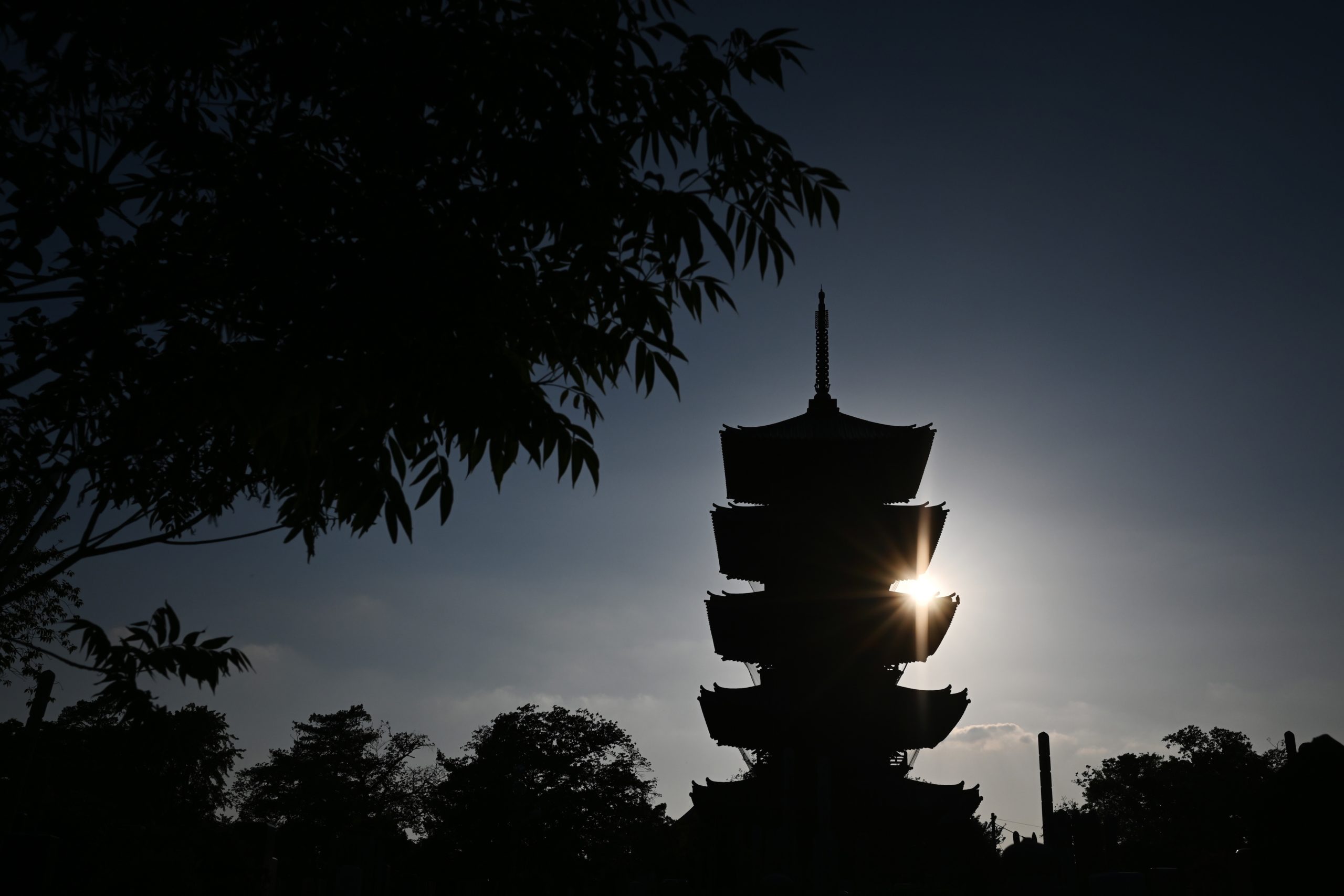 LONDON — In its quest to transform into “Global Britain” post Brexit, the U.K. is turning its gaze east.

The country set the wheels in motion to join the Comprehensive and Progressive Agreement for Trans-Pacific Partnership — a trade alliance between Australia, Brunei, Canada, Chile, Japan, Malaysia, Mexico, New Zealand, Peru, Singapore and Vietnam — by last week announcing plans for a formal application to do so (according to the alliances rules, new members do not have to border the Pacific Ocean).

It is also launching bilateral trade negotiations with Australia and New Zealand, and is locked in talks with Japan to renegotiate the trade deal the Far Eastern nation has with the EU — all of which London sees as stepping stones to joining the wider CPTPP and regaining some heft on the global trade stage after leaving the EU.

But not everyone is convinced of the benefits of the move, nor is accession to the club a given.

The Department for International Trade laid out its case for joining the 11-member bloc in a position paper last week. It spelled out three reasons: a trade and investment boost to help overcome the economic damage wrought by the coronavirus; diversifying supply chains amid heightened global uncertainty; and to “help us secure our future place in the world and advance our longer-term interests.”

British businesses are supportive of the plan. Firms want greater access to major growth markets in Asia and want to see trade barriers and tariffs reduced.

Japan will also hope that having another major economy in the mix will help Tokyo stand up against trade adversaries.

Trade experts also agree that joining the pact early on (it came into force in 2018) could be good for U.K. trade prospects in the long term. Britain could bolster the third-largest free-trade bloc in the world after USMCA (the U.S., Canada and Mexico) and the EU, which could help it shape the international trade regime going forward — something it may otherwise have struggled to do on its own after Brexit.

“If you get in at the beginning — or relatively close to the beginning — with dynamic economies, you can hope to shape future regulation in tandem with others,” said one trade expert who advises U.K. firms. “There is a geopolitical element to this.”

Japan will also hope that having another major economy in the mix will help Tokyo stand up against trade adversaries. “They will see it not so much in terms of rivalry with the United States and the EU but much more in terms of rivalry with China,” said David Warren, a former U.K. ambassador to Japan. He added Japan “will want to maximize the possibility of CPTPP becoming a counterbalance to China.”

The other Pacific member nations also stand to benefit from Britain joining, as it could help entice the U.S. back to the negotiating table. President Donald Trump pulled out of the pact in 2016 before it even came into force.

In the short term, the benefit to Britain of joining CPTPP cannot match what it stands to lose from leaving the EU customs union. The government said the U.K. did £110 billion worth of trade with CPTPP nations in 2019. In contrast, U.K. imports alone from the EU the same year were worth £372 billion, with exports worth another £300 billion.

The opposition Labour Party argues the government overplays the importance of a CPTPP deal, as the U.K. will soon begin negotiating bilaterally with Australia and New Zealand, and already has rollover deals or plans to negotiate with seven other members out of the 11.

“The only new free-trade agreements we stand to gain from membership of CPTPP are with the kingdoms of Malaysia and Brunei, which, between them, accounted for just 0.37 percent of the U.K.s total world trade last year,” Shadow Trade Secretary Emily Thornberry told MPs in the House of Commons.

Trade Secretary Liz Truss shot back: “To say that CPTPP is simply equivalent to the deals that the EU is negotiating with those nations betrays a lack of understanding of the text of these trade agreements.” She argued that CPTPP membership would go “much further” than the EU rollover deals, pointing to the alliances digital trade chapter and the removal of 95 percent of tariffs.

Joining CPTPP is not expected to be a simple process. Japan, the most powerful nation in the bloc, made clear this week that it will drive a harRead More – Source
[contf]
[contfnew]