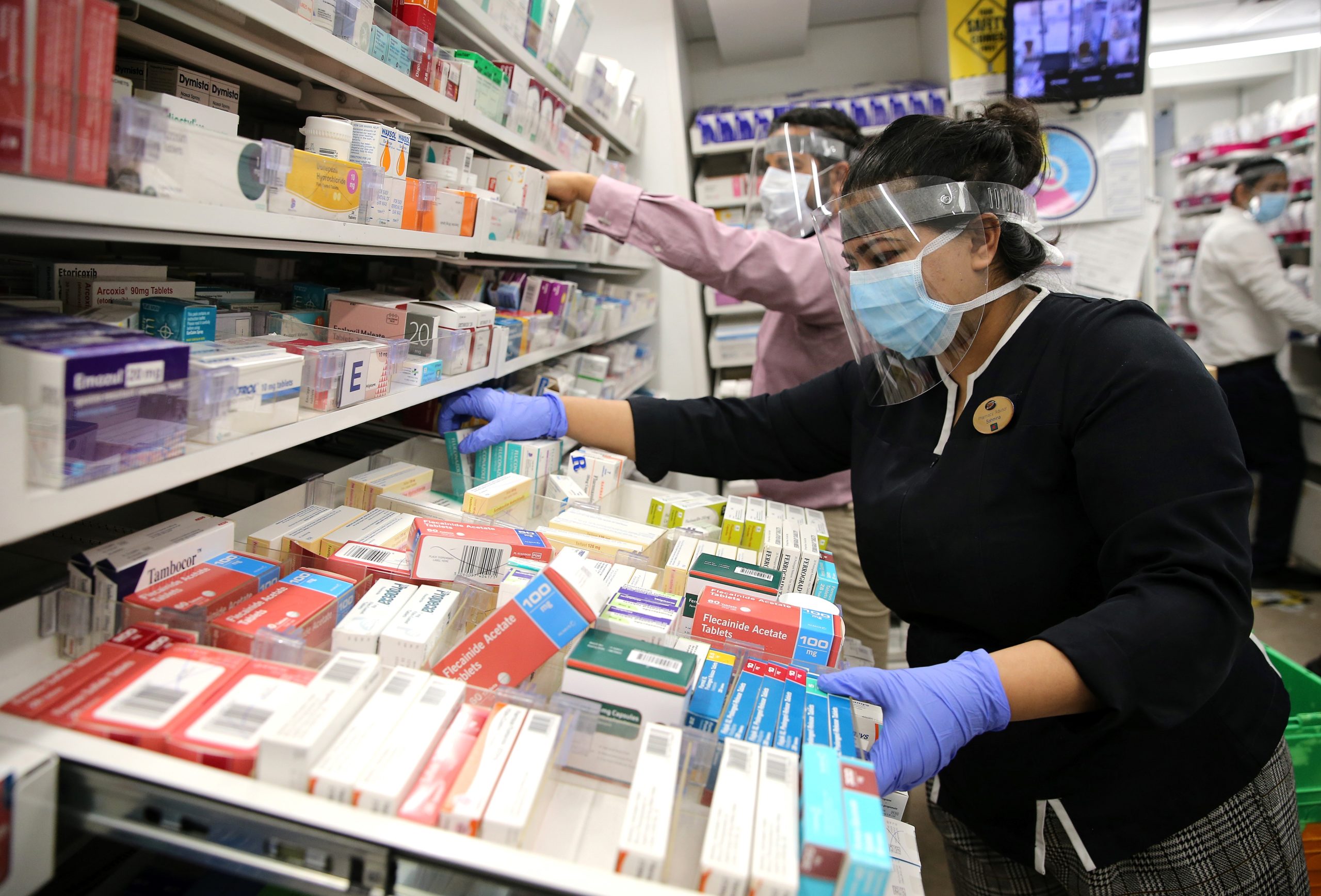 The U.K. pharmaceutical industry is facing a nightmare scenario — the looming possibility of no trade deal with the EU resulting in a disruption to the movement of medicines amid an ongoing pandemic.

Once again the industry is being forced into frantic no-deal preparations à la 2019, with unanswered questions on issues such as the status of Northern Ireland and the future of medicines regulation in the U.K. To top off the confusion, the recent controversial Internal Market Bill threatens to allow the British government to renege on rules previously agreed with the EU on the movement of goods.

“People are now tearing their hair out,” is how MEP Barry Andrews, from Irelands Fianna Fáil party, described it.

“Its just the perfect storm,” he added. “Unfortunately, peoples lives are at risk.”

Once more, with feeling

Possibly most pressing is the lack of answers on Northern Ireland.

Northern Ireland mainly receives its medical supplies via ferry from Great Britain. It also has its own, but relatively small, life sciences industry that produces about 2 percent of the U.K.s pharmaceutical output.

While the U.K.s Medicines and Healthcare products Regulatory Agency (MHRA) has published guidance on what will happen for many medicines and medical devices come January 1, the Association of the British Pharmaceutical Industry has said that companies are “still waiting for detailed guidance on the regulation of medicines in Northern Ireland.”

Under the Withdrawal Agreement, Northern Ireland sits in a strange position. Its part of the U.K. but obliged to comply with EU customs rules and product standards.

“Our interpretation is that all medicines placed on the market in Northern Ireland will be required to comply with EU medicines law and any additional U.K. requirements that might apply,” she said.

The upshot, said Tammy Hervey, professor of European Union law at the University of Sheffield, is that “there will need to be checks on compliance with those rules of pharmaceuticals marketed in Northern Ireland.”

“What we really dont know is how or where those checks will be carried out,” she said. “We also dont know where the burden of costs will lie.”

MEP Billy Kelleher, also from Irelands Fianna Fáil party, warned of Northern Ireland falling into “a type of limbo if were not careful.”

Indeed, one of the issues that the EU-U.K. Joint Committee subgroup on the Northern Ireland protocol is meant to decide is what goods are at risk of onward movement from Northern Ireland into the Republic of Ireland. According to MEP Andrews, medicines are “very much at risk” of moving into the single market.

Another possible delay is the lack of a mutual recognition agreement on good manufacturing practice and batch testing of medicines.

That panel is supposed to give “clarity” on that question, which pharma also needs, he explained.

“But its not available at the moment,” he added.

Stockpiling is also already an issue, he noted. In fact, in August, the government called for six weeks of medicines stockpiles across the whole of the U.K. But companies in Northern Ireland are going further.

“In practice, we understand that companies are stockpiling six months or more product for the Northern Ireland market,” said Marie Doyle-Rossi, who is also a life sciences lawyer at Covington & Burling. But there isnt enough warehouse space, which “may mean companies cannot stockpile as much product as they intended,” she added.

In response, a Department of Health and Social Care spokesperson said that the government was “working closely with the health and care system, suppliers, industry and the Devolved Administrations to put in place robust measures to help ensure the continued supply of medicines and medical products to the whole of the U.K. at the end of the transition period.”

The governments plans were considered alongside seasonal pressures as well as the pandemic, the spokesperson added.

Additional border checks could mean that medicines dont reach patients on time, a concern that will be reinforced by the governments latest “reasonable worst case scenario” published September 23. It suggests both imports and exports could be significantly impacted by delays of up to two days due to queues of thousands of trucks at the border in Kent.

Another possible delay is the lack of a mutual recognition agreement on good manufacturing practice and batch testing of medicines.

Without these mutual recognition agreements, authorities may need to conduct checks in the importing country, which in turn could further delay supply chains. While the MHRAs latest guidance provides some clarity on batch testing of products from the EU, theres no similar guidance for products moving back into the EU.

“A no-deal Brexit could further increase vulnerability in this most crucial area,” she said, citing risks such as “drug shortages, reliable supply sources and supply chains, stockpiling issues [and] issues around storage facilities and shelf life.”

Its also not just about checks at the border, noted Mark Flear, reader at Queens University Belfasts School of Law.