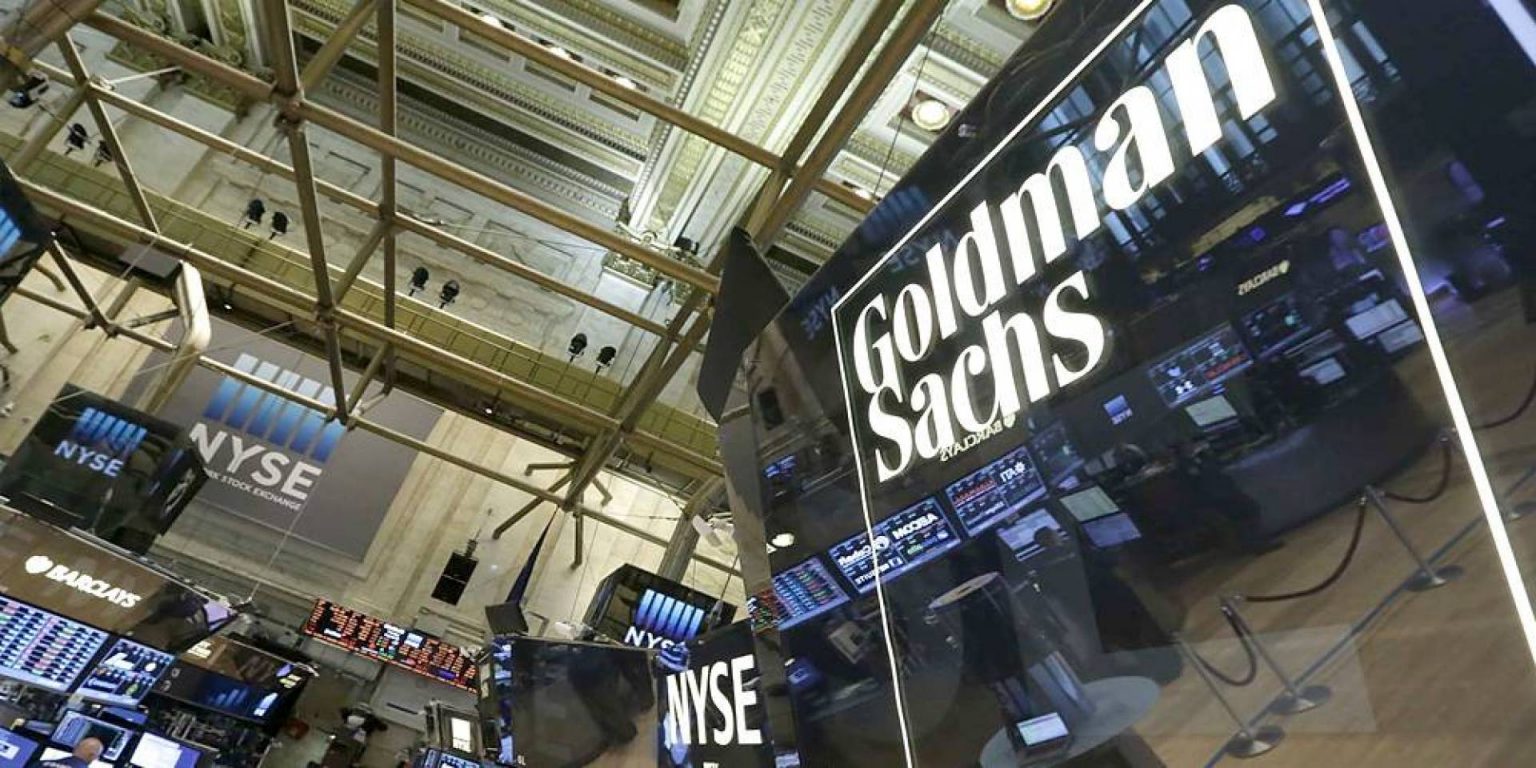 Goldman Sachs has lowered its Brent crude forecast to $75 a barrel in the third quarter (Q3), down $5 from its previous estimate.

The bank’s expectations come in the wake of the high infections with the Delta strain of the Coronavirus.

Oil prices fell $5 last Monday, due to concerns that demand would be affected by the high infections of the Delta strain and the OPEC+ agreement to boost production.

Goldman Sachs also expects Brent prices to average $80 a barrel in the last quarter of the year, from its previous forecast of $75 a barrel.

The bank predicts a deficit of 1.7 million barrels per day in the same period.

Even if vaccinations fail to reduce patient admission rates to hospitals, which may lead to a greater decline in demand, the decline will be compensated by less production from OPEC+ and American shale oil, given the current prices, the bank said.

“Oil prices may continue to gyrate wildly in the coming weeks, given the uncertainties around Delta variant and the slow velocity of supply developments relative to the recent demand gains,” the bank said.

Goldman also said progress on a U.S.-Iran nuclear deal has stalled leading to increased risks that the potential ramp-up in Iran exports is later than its October base-case.

Oil prices rose on Tuesday, after falling sharply in the previous session, as a result of concern that the high infection rate of COVID-19 may weaken demand again when OPEC+ raises supply.

The sell-off on Monday pushed oil to a two-month low and weighed on other riskier assets.

“As things stand, it is hard to see prices staging a comeback unless virus jitters are brought back under control,” said Stephen Brennock of oil broker PVM.

OPEC and its allies (OPEC+) agreed Sunday to increase production starting from next August. The move is to cancel more supply restrictions that were imposed when the epidemic began last year.