Between 130 and 270 women are thought to have had their lives cut short by the error which was caused by “administrative incompetency”.

Medical chiefs said they were “shocked” by the mistake and said the implications for GPs could be “significant”. 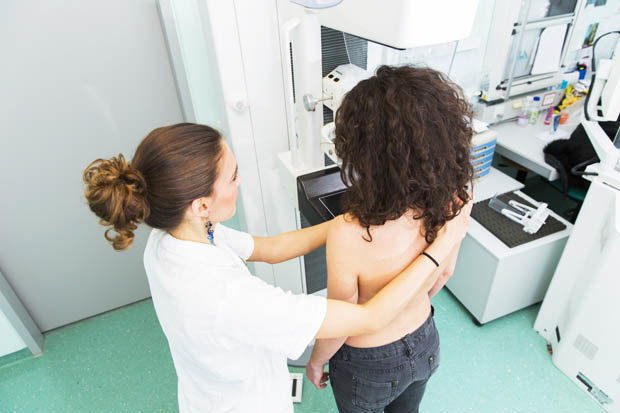 SCANDAL: 270 women are thought to have had their lives cut short by the NHS IT error

Coleen Nolan, Megan McKenna and a host of other celebs strip off Full Monty style for a calendar themed shoot. All in the name of breast cancer awareness. 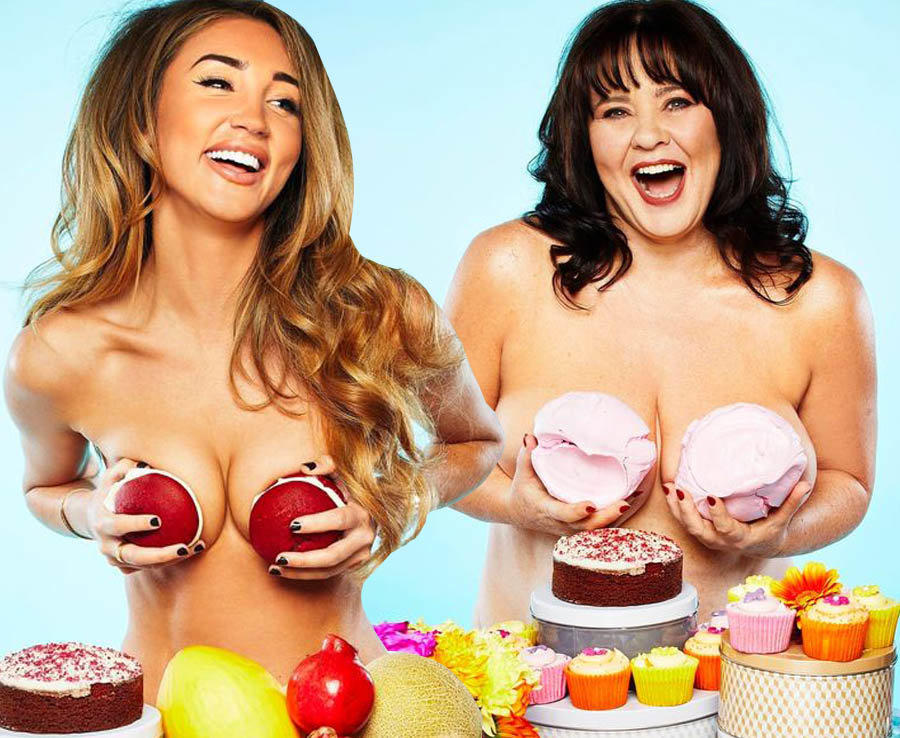 Mr Hunt apologised to the families yesterday as he announced an independent review.

He said: “A serious failure has come to light regarding the national breast cancer screening programme in England.

“At this stage its unclear if any delay has resulted in avoidable harm or death.

“Our best estimate is that 130 to 270 womens lives may have been shortened as a result.