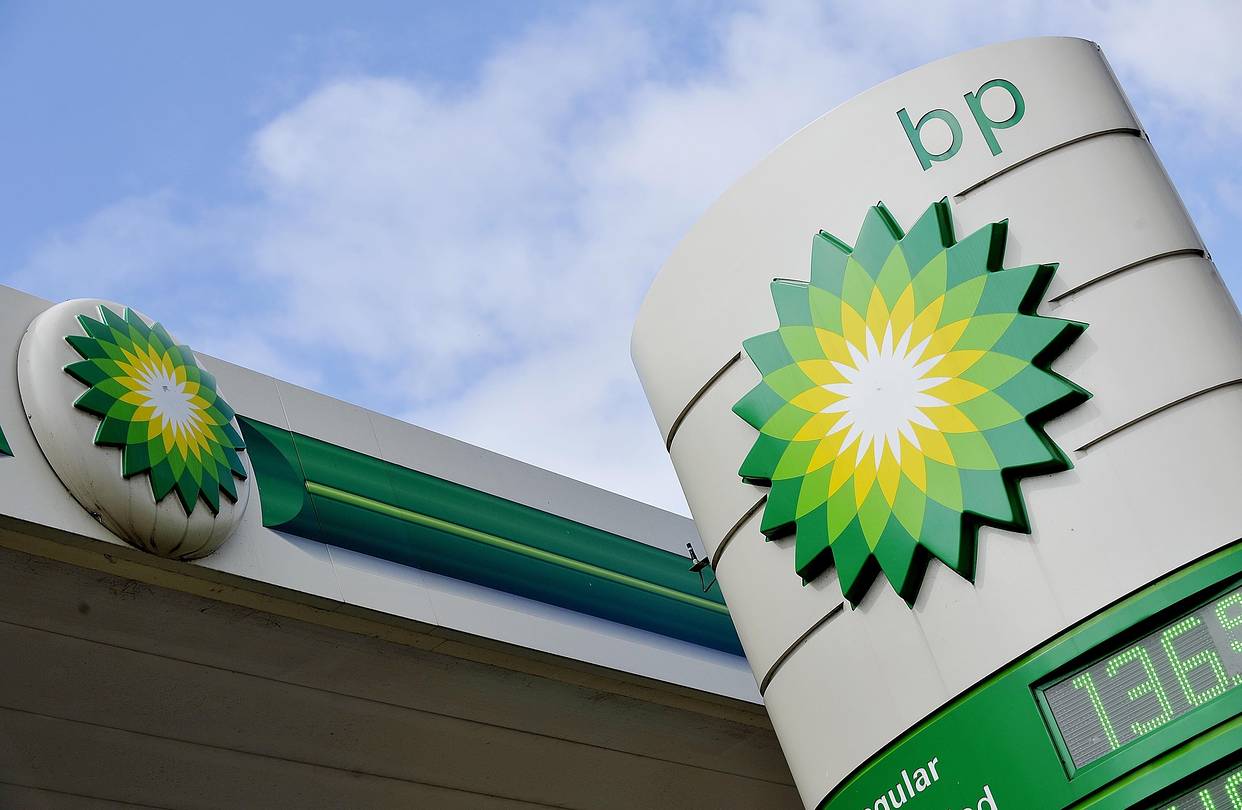 London, (Business News Report)|| British oil and gas group BP lost $20.4 billion in the first quarter of this year, despite announcing an increase in revenue due to high oil and gas prices.

The reason for BP’s loss of this large amount was due to its withdrawal earlier this year from the Russian company, Rosneft, due to the war in Ukraine.

The exit from Rosneft results in a pre-tax fee of $25.5 billion linked to lost revenue in Russia.

Excluding these large fees imposed on BP, the group made a latent profit of nearly $6 billion.

Since the end of February, the British group announced its disengagement from the giant oil group Rosneft, which owned 19.75% of its capital.

The Director-General added that it is important to note that BP continues to produce stable fuels to ensure energy security while investing heavily in energy transition.

BP has been in Russia for more than 30 years and has been a shareholder in Rosneft since 2013. The British group had indicated that it would withdraw from other interests in Russia.

The giant American oil and gas company ExxonMobil announced recently, increasing the value of its share buyback program by nearly 200% to 30 billion dollars, after the significant increase in its profits thanks to the rise in energy prices in the world as a result of the Russian war against Ukraine.

Bloomberg quoted the American company’s statement as saying that the share repurchase program will be implemented until the end of next year.

This comes while ExxonMobil’s net profit during the first quarter of this year, after taking seasonal variables into account, more than doubled to $8.8 billion, or $2.07 per share, less than expectations by about 17 cents per share.

Darren Woods, CEO of the company, indicated that production from oil and gas wells declined during the first quarter of this year due to unfavorable weather conditions and other factors.

The company’s shares fell by about 2 percent before the start of official trading on the New York Stock Exchange.