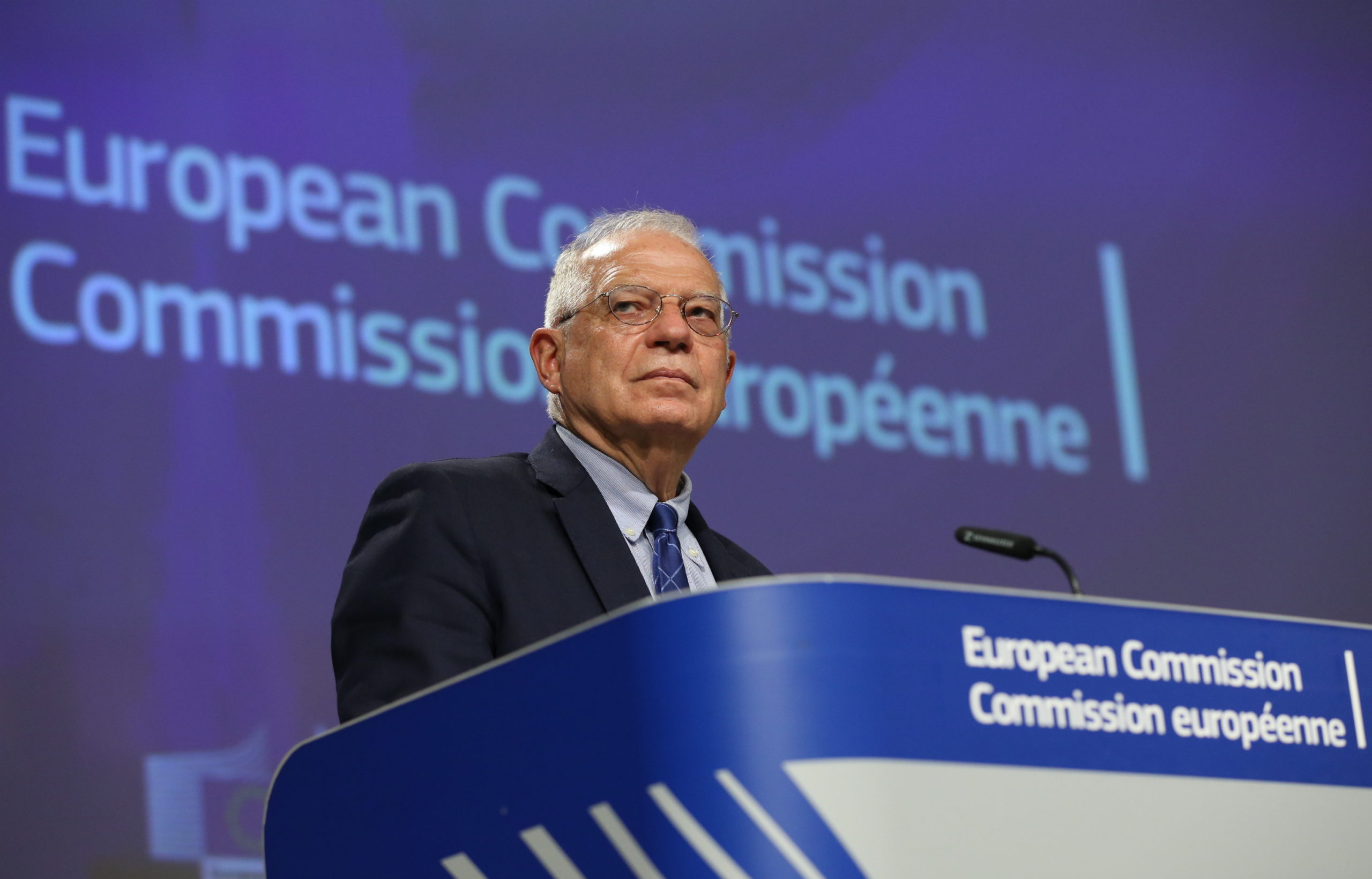 The EUs decision not to take a hard line on China, or use its leverage as the worlds biggest trade bloc, comes in stark contrast to the U.S. which is threatening trade measures if Beijing proceeds with imposing national security laws on the former British colony of 7 million people.

Borrell conceded Chinas decision was of “grave concern” and “not in conformity with its international commitments.” He added it could seriously undermine the “one country, two systems” principle that followed the end of British rule in 1997.

He did not, however, mention any action beyond raising “the issue in our continuing dialogue with China.”

Talking to journalists in a video press conference after a virtual meeting of EU foreign affairs ministers, he was asked whether Chinas action imperilled investment deals, and replied “no.” He also said that the vote by Chinas legislature to introduce national security laws didnt put at risk a planned EU-China summit in September in the German city of Leipzig.