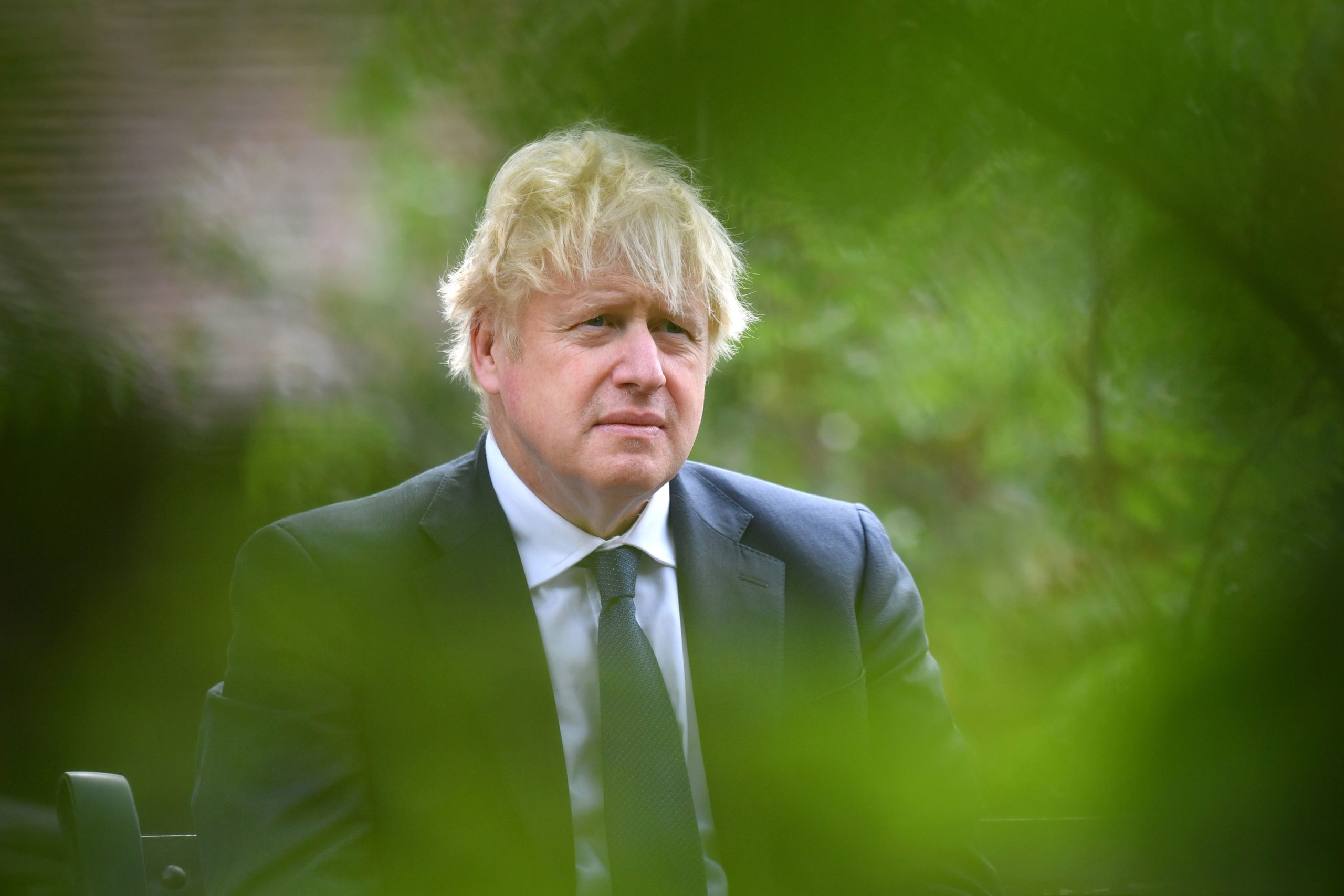 The U.K.s exam regulator on Monday announced all English students will receive the A-level grades their teachers predicted for them after all.

U.K. Education Secretary Gavin Williamson insisted as recently as this weekend there would be “no U-turn” on exam result grading but the government has bowed to political pressure in the face of public outrage.

“We worked with [regulator] Ofqual to construct the fairest possible model, but it is clear that the process of allocating grades has resulted in more significant inconsistencies than can be resolved through an appeals process,” Williamson said in a statement. “I am sorry for the distress this has caused young people and their parents but hope this announcement will now provide the certainty and reassurance they deserve.”

The cancellation of exams due to coronavirus left students in their final year at school with grades allocated by a statistical model devised by qualifications authority Ofqual that moderated their teachers assessments based on the historic performance of the school.

The highly controversial system downgraded nearly 40 percent of results from teachers assessments. Many students subsequently missed out on university places, with demonstrations taking place outside Downing Street this weekend as disillusioned teens protest an algorithm that saw many fail tests they never sat.

Politicians from across the political spectrum had been vocal in their criticism of the governments handling of the issue.

The British government remains under pressure despite Mondays change in policy. New polling from YouGov suggested the vast majority of Brits believe Boris Johnsons government handled this years exam results badly. A survey of 2,384 British adults conducted on Monday before the U-turn was announced found that 75 percent thought the situation had been badly handled. Forty percent thought Williamson should resign, with 21 percent saying he should stay on as education secretary and 39 percent saying they didnt know.

Politicians from across the political spectrum had been vocal in their criticism of the governments handling of the issue. Earlier Monday, the opposition Labour Party issued a statement calling on the government to switch to using teacher-predicted grades.

Tory MP Robert Halfon, who chairs the House of Commons education select committee, told the BBC: “This has been a national disaster — not just the exams situation … millions of children have learned hardly anything during lockdown.” Penny Mordaunt, a serving government minister, also took to TwitterRead More – Source