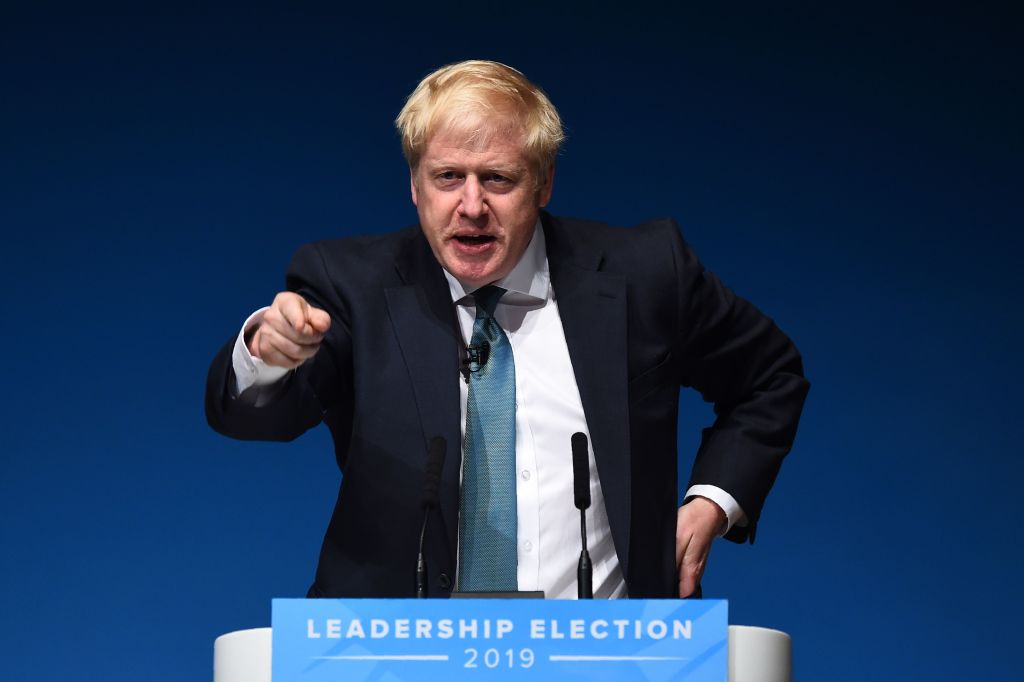 Tory leadership candidate Boris Johnson has suggested that he will introduce tougher sentencing for violent or sexual offenders should he become Prime Minister.

He also said that immigrants coming to the UK must learn English as he made a series of campaign pledges ahead of a busy Saturday for rival Jeremy Hunt and himself.

The pair will both appear at the Young Conservatives conference in Nottingham and at two more hustings.

Speaking about his views on the justice system, Johnson told the Daily Mail: “Im afraid there are too many people, because of the way the sentencing law works, who have committed serious violence or sexual offences who are being let out, as the law prescribes, after theyve served only half the sentence that is pronounced in open court.

He also criticised current Prime Minister Theresa May for introducing curbs on polices stop-and-search powers during her time as home secretary in 2014, saying he wanted to “change that balance back”.

They have already been reintroduced on a trial basis in seven areas of high knife crime.

Johnson is expected to further outline his crime policies today.

The former foreign secretary also said immigrants must learn English because “there are too many parts of the country where it is not the first language”, when speaking at a hustings in Darlington on Friday..

He added that he was contemplating “amnesty” for the tens of thousands of illegal immigrants that have been here for more than 15 years.

Johnson has also promised an extra £25m a year in subsidies for farmers in Scotland in order to address how “poorly treated” they have been, giving the same per-hectare farming payment as the UK average post-Brexit.

Meanwhile, the current foreign secretary Hunt has called on Tory members to choose a “serious leadership”, saying he wants to win over the public – and young voters in particular – with “competence, delivery and serious Read More – Source
[contf]
[contfnew]