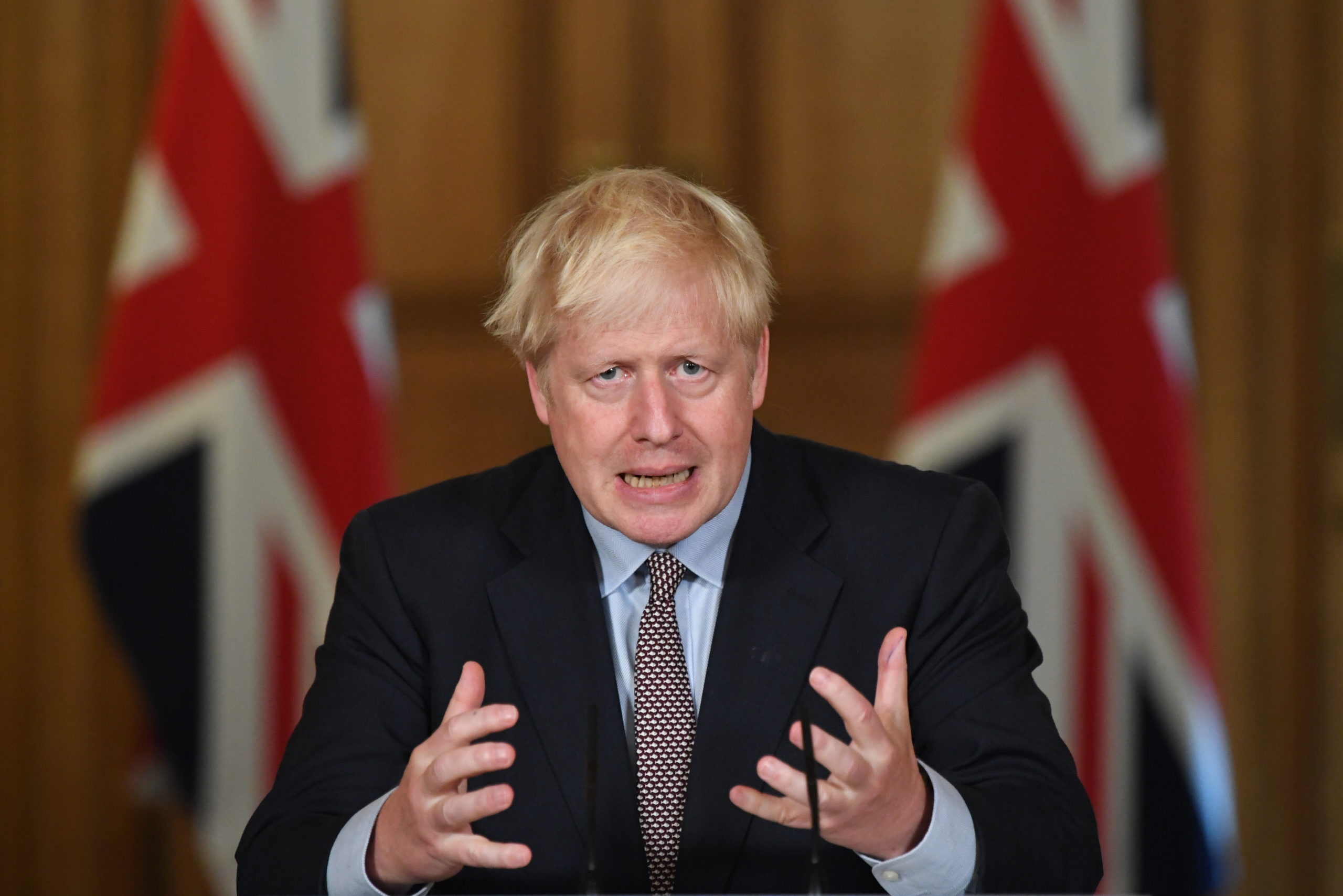 Boris Johnson has defended his plans to override part of the Brexit deal he agreed with the EU by declaring that the bloc could carve out Northern Ireland from the rest of the U.K.

Writing in the Telegraph, the British prime minister laid the blame for the current impasse between London and Brussels at the EUs feet, and urged Conservative Party politicians to get behind new legislation, known as the Internal Market Bill, that would allow the U.K. to unilaterally alter parts of its withdrawal agreement with the EU.

“We cannot leave the theoretical power to carve up our country — to divide it — in the hands of an international organization,” Johnson wrote. “We have to protect the U.K. from that disaster, and that is why we have devised a legal safety net — in the U.K. Internal Market Bill — to clarify the position and to sort out the inconsistencies.”

Londons decision to rewrite part of its withdrawal agreement with the EU was greeted with anger from across the bloc. Ursula von der Leyen, the European Commission president posted on Twitter earlier this week: “I trust the British government to implement the Withdrawal Agreement, an obligation under international law and prerequisite for any future partnership.”

In part, the latest standoff is centered on rules over who has the right to control the imports of food into both the U.K. and Europe.

Under current plans, Brussels will have legal authority, for a set time period, to oversee food standards when goods are shipped through Great Britain to Northern Ireland because, under the withdrawal agreement, that part of the U.K. will continue to abide by EU rules. In his article, Johnson accused EU negotiators of threatening to stop the transportation of food between those two parts of the U.K.

“I have to say that we never seriously believed that the EU would be willing to use a treaty, negotiated in good faith, to blockade one part of the U.K., to cut it off, or that they would actually threaten to destroy the economic and territorial integrity of the U.K.,” the British prime minister said.

But he said that possibility now had to be excluded legally.

“By actively undermining the union of our country, such an interpretation would seriously endanger peace and stability in Northern Ireland,” he added.