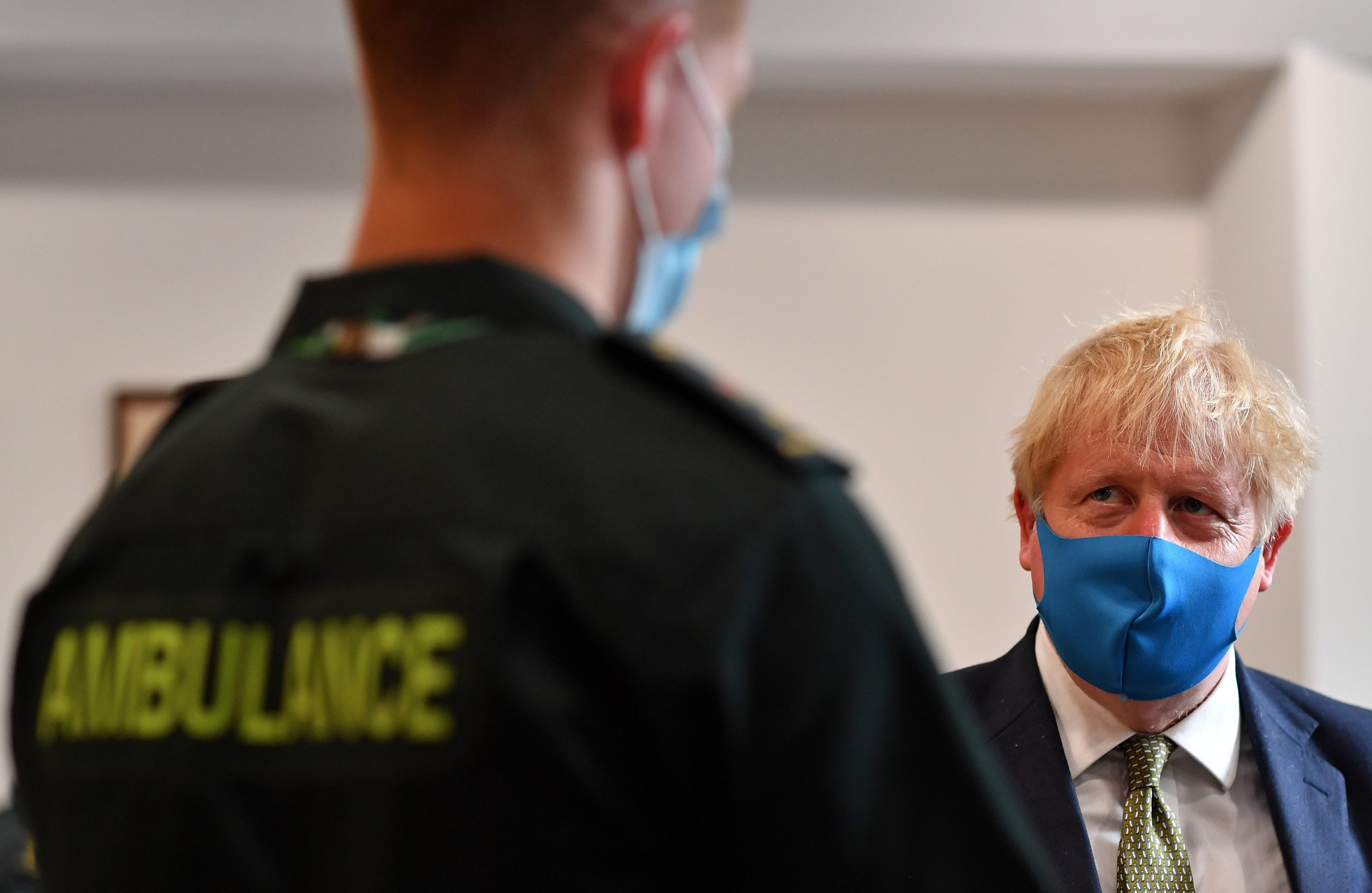 U.K. Prime Minister Boris Johnson on Friday announced the next phase of relaxation of coronavirus lockdown measures, shifting the advice on using public transport and working from home.

From Friday, government advice is that anyone can use public transport, though people are still encouraged to use alternatives where possible, and from August 1 employers will be given more discretion to make decisions about whether staff can return to offices. Wedding receptions will be allowed for up to 30 people and, subject to pilots, live performances will resume indoors, provided they are done in a “COVID-secure” way.

The amended strategy is part of the countrys effort to “return to normality,” the prime minister said, adding that relaxations will remain conditional and the government “will not hesitate at any stage to put on the brakes.”

“It is my strong and sincere hope that we will be able to review the outstanding restrictions and allow a more significant return to normality from November at the earliest — possibly in time for Christmas.”

“This approach is already working,” Johnson said, mentioning various examples from the U.K., including the local lockdown of Leicester which is soon to be relaxed again because “the data is improving.”

“From tomorrow, local authorities will have new powers in their areas. They will be able to close specific premises, shut public outdoor spaces and cancel events” to be able to respond to outbreaks quickly, as “speed is paramount,” he said.

Johnson also said that government ministers will be able to close whole sectors in an area “where justified by the evidence,” and will get powers “to introduce local stay-at-home orders, prevent people entering or leaving defined areas … or restrict transport systems serving local areas.”

While conceding that “it may seem unjust” to those burdened with restrictive measures while people living nearby can continue as usual, the prime minister was adamant that continued vigilance is in order.

The emphasis of Johnsons announcement appeared to contradict remarks by the governments Chief Scientific Adviser Patrick Vallance, who told MPs on Thursday there is “no reason” to tell people to go back to work.