Boris Johnson reportedly wants to hold an election "while Jeremy Corbyn is still around", according to his senior allies.

Britain's next Prime Minister out of Johnson and Jeremy Hunt to replace Theresa May will be announced next Tuesday.

Sources have claimed the Tory party needs to recover from the "dire financial straits" it has been left in by May, as donors abandoned it over the ongoing Brexit chaos.

Sir Edward Lister – charged with overseeing Boris' first 100 days in power if he wins the race – is planning to ramp up recruitment and pump more money into the party headquarters to make sure the party is on an "election footing". 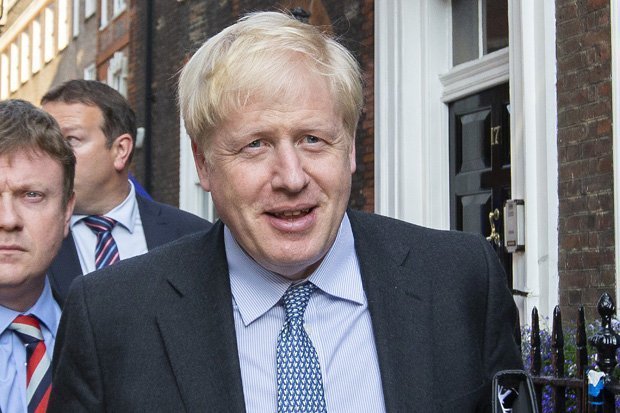 One senior member of Johnson's team told The Times: "There's a desire to get this done while Corbyn is still around.

"Labour is utterly divided — Brexit is killing them. Labour is in no fit state to fight a general election."

The paper reports that Boris' team fear Corbyn being forced to stand down over a series of rows on Brexit and antisemitism.

Another source close to the blonde former London mayor said: "Jeremy Corbyn being opposition leader is a positive for us.

“Labour is in no fit state to fight a general election”

"It means we don't have to spend time doing the groundwork we've already done on him on his successor."

But Boris' campaign team have played down any talk of an election in the next year or so.