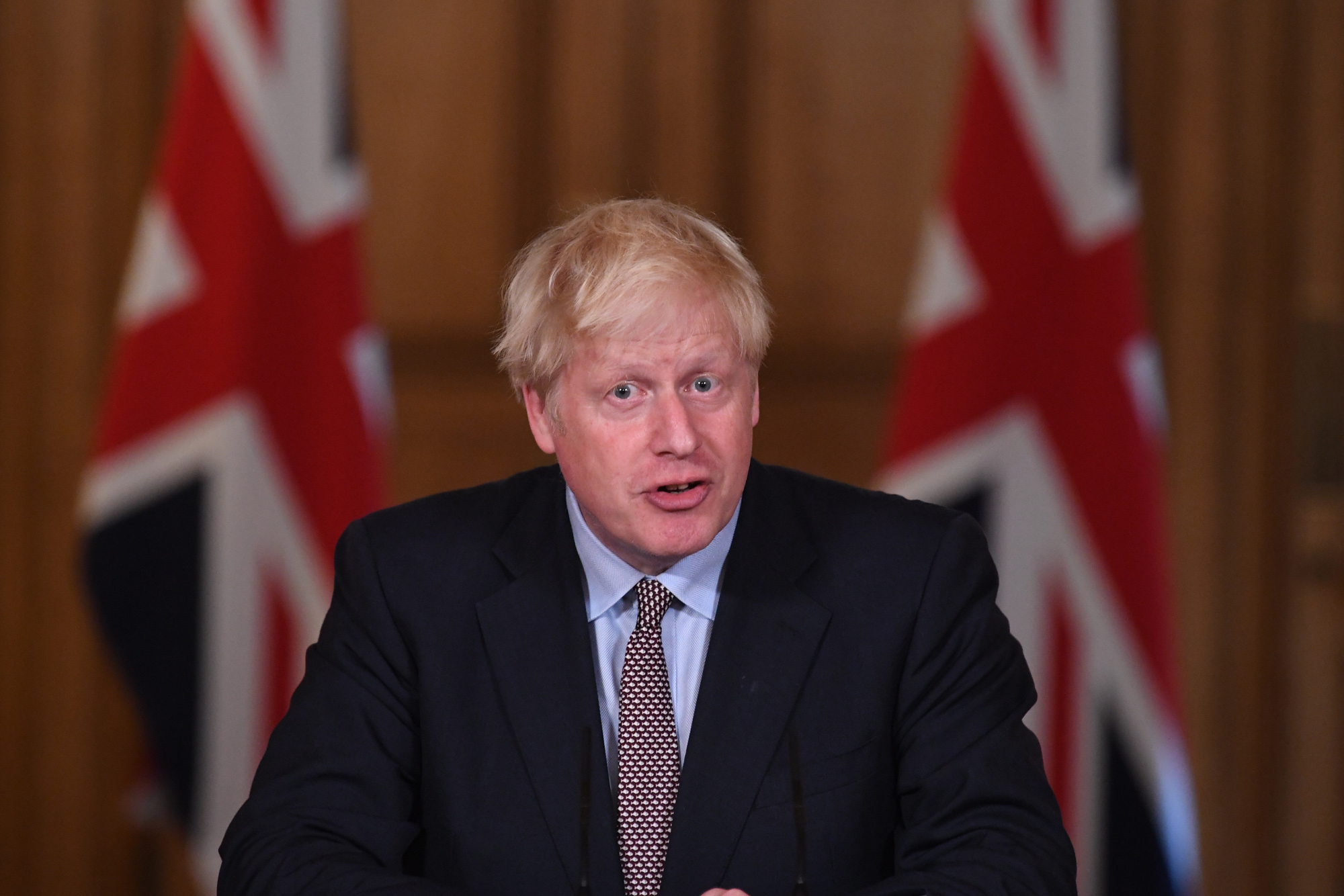 LONDON — Boris Johnson wants to save Christmas through mass testing — but his advisers are bracing for a long winter.

The U.K. prime minister said Wednesday that new “simple, quick and scalable” tests involving saliva swabs and turning out results in just 20 minutes should become available “soon” and could be a game-changer, allowing those testing negative not to socially distance.

The government aims to pilot this approach in indoor and outdoor venues in Salford, northwest England from next month, he said, adding that this could allow the U.K. “to have life much closer to normal by Christmas.”

“The period between now and spring is going to be difficult because this is a respiratory virus,” Whitty said.

Theres also the fear in some parts of government that the U.K. is bracing for six tough months if there is no breakthrough in therapeutics or vaccines.

He added that the U.K.s trajectory of positive cases is “extremely similar” to that of France and Spain — two of the Western European countries most affected by the second wave of COVID-19 cases — but lags four weeks behind.

People are testing positive for the coronavirus “across the whole country,” and the uptick in cases is not just a result of more testing, he added, urging for strong action now.

As of Wednesday morning, there had been a further 2,659 lab-confirmed tests of coronavirus in the U.K., according to government figures.

Citing Belgium, Whitty said, “This is a clear indication that if you act rapidly and decisively when these changes are happening, there is a reasonable chance or a good chance of bringing the rates back down under control.”

The Scientific Advisory Committee for Emergencies (SAGE), which Whitty co-chairs, has previously raised doubts about the viability of mass testing for enabling audiences to return to live events in the way set out by Johnson.

In a paper produced on August 31, SAGE pointed out that although this type of test “could play a role in allowing the resumption of such activities,” it “would require superb organisation and logistics with rapid, highly sensitive tests.”

Theres also the fear in some parts of government that the U.K. is bracing for six tough months if there is noRead More – Source
[contf]
[contfnew]