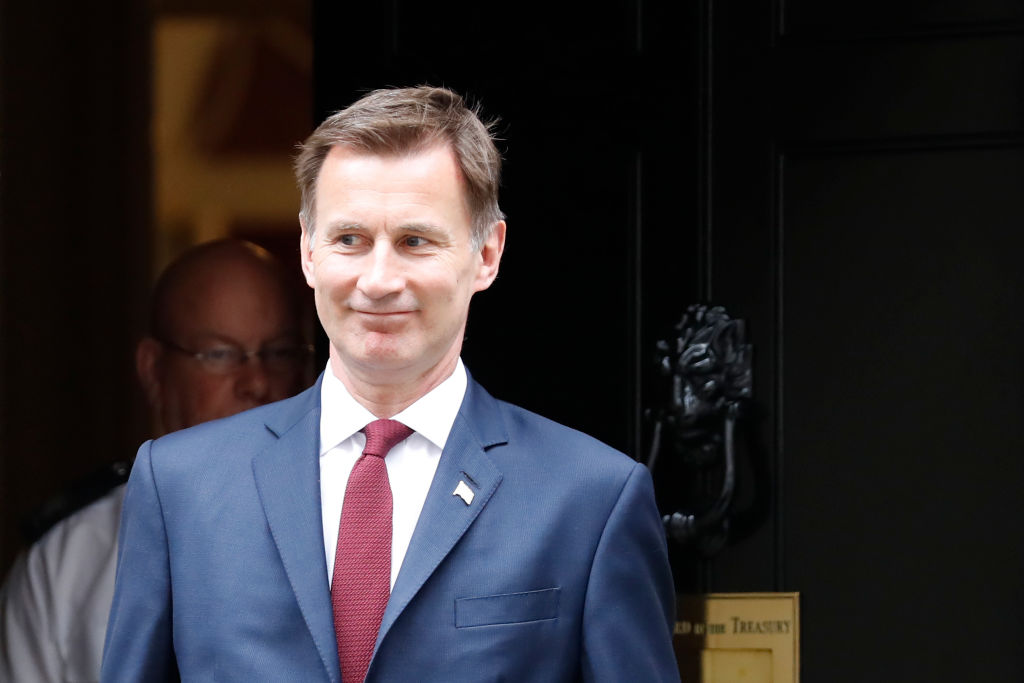 Boris Johnson has challenged his leadership rival Jeremy Hunt to commit to bringing the UK out of the EU on 31 October – regardless of whether a deal has been agreed.

In a letter published on his Twitter feed, Johnson argues Brexit must take place by the end of the extension period – or the Conservative party will “kick the bucket”.

The former foreign secretary challenges his successor at the foreign office to set out what concessions he would be willing make to secure another extension if a new Brexit deal cannot be agreed by 31 October.

In his letter, Johnson said: “For my part, I have been clear that, if I am elected leader, we will leave on 31 October with or without a deal.

“Will you join me in this commitment to leave on 31 October come what may?”

He added: “In short, this is about whether the original peoples vote will be respected. You are seeking to become Prime Minister, and people deserve to know where you stand.”

Hunt responded on Twitter: “Hi Boris, its good to talk. But no need for snail-mail, why notRead More – Source
[contf]
[contfnew]