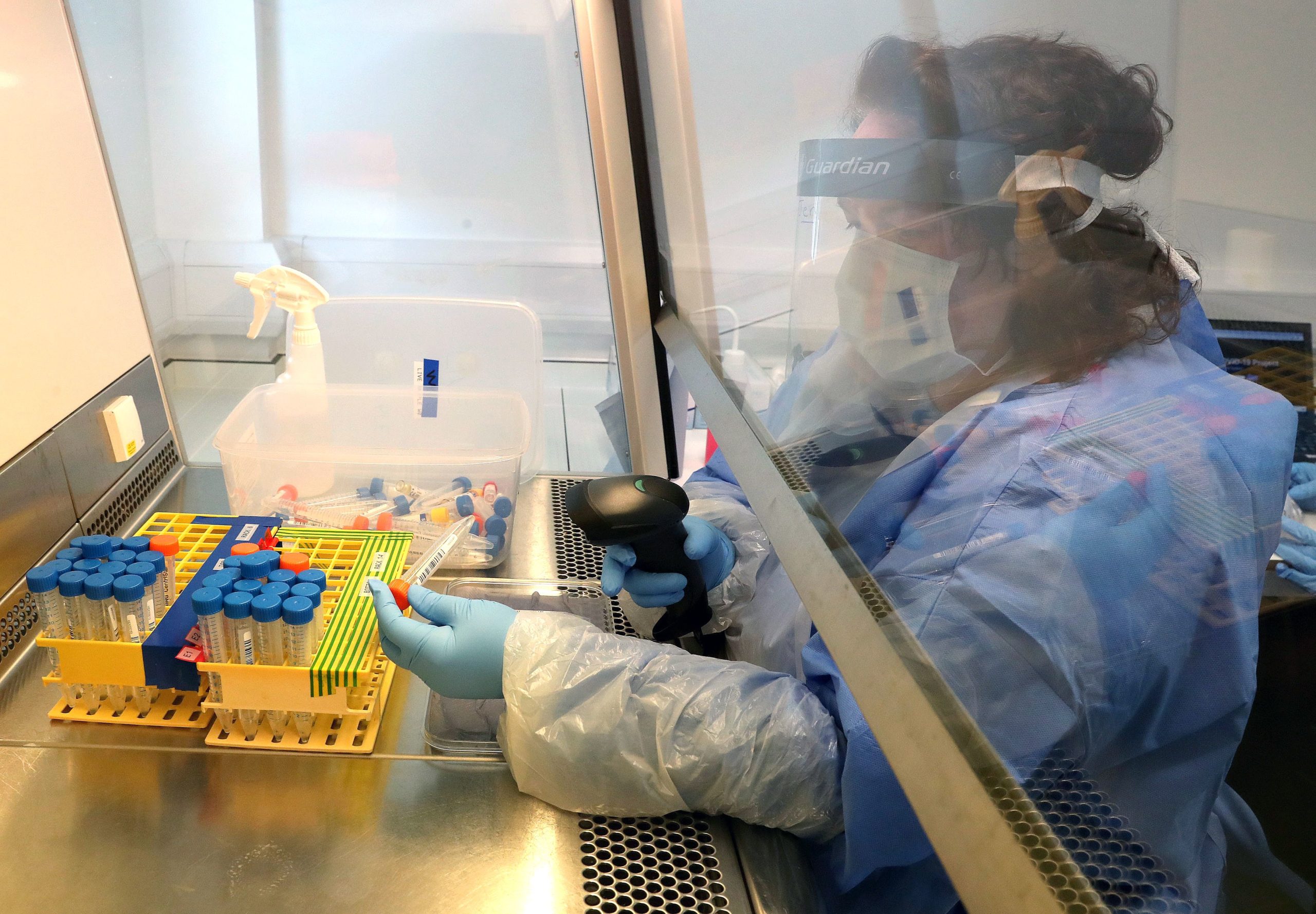 LONDON — A new coronavirus test and quarantine regime will be launched in England on Thursday, Boris Johnson told MPs today.

The prime minister told a House of Commons committee the plan will “change peoples lives and will require a great deal of thought and compliance.” But he said it will “be worth it for the whole nation.”

The system will be manual for at least its first weeks, with an app to automate much of the contact-tracing work not yet ready to launch.

From Thursday, people in England who test positive for COVID-19 will be contacted by the NHS and be expected to share information about anyone they have had significant contact with.

Close contacts will be defined as those who come within a meter of someone who has tested positive or been within one and two meters of this infected individual for 15 minutes or more without protective equipment. The contact must have occurred two days before the person developed symptoms or up to seven days after they have developed symptoms.

Councils have been handed £300 million to help them develop local control plans.

Those who have been in contact with a victim will be asked to quarantine at home for 14 days, regardless of whether they have symptoms. Members of their household will not have to quarantine unless the person in question develops symptoms.

Johnson said people will initially be asked to remain at home, but that the government could bring in “sanctions” if not enough people fRead More – Source
[contf]
[contfnew]