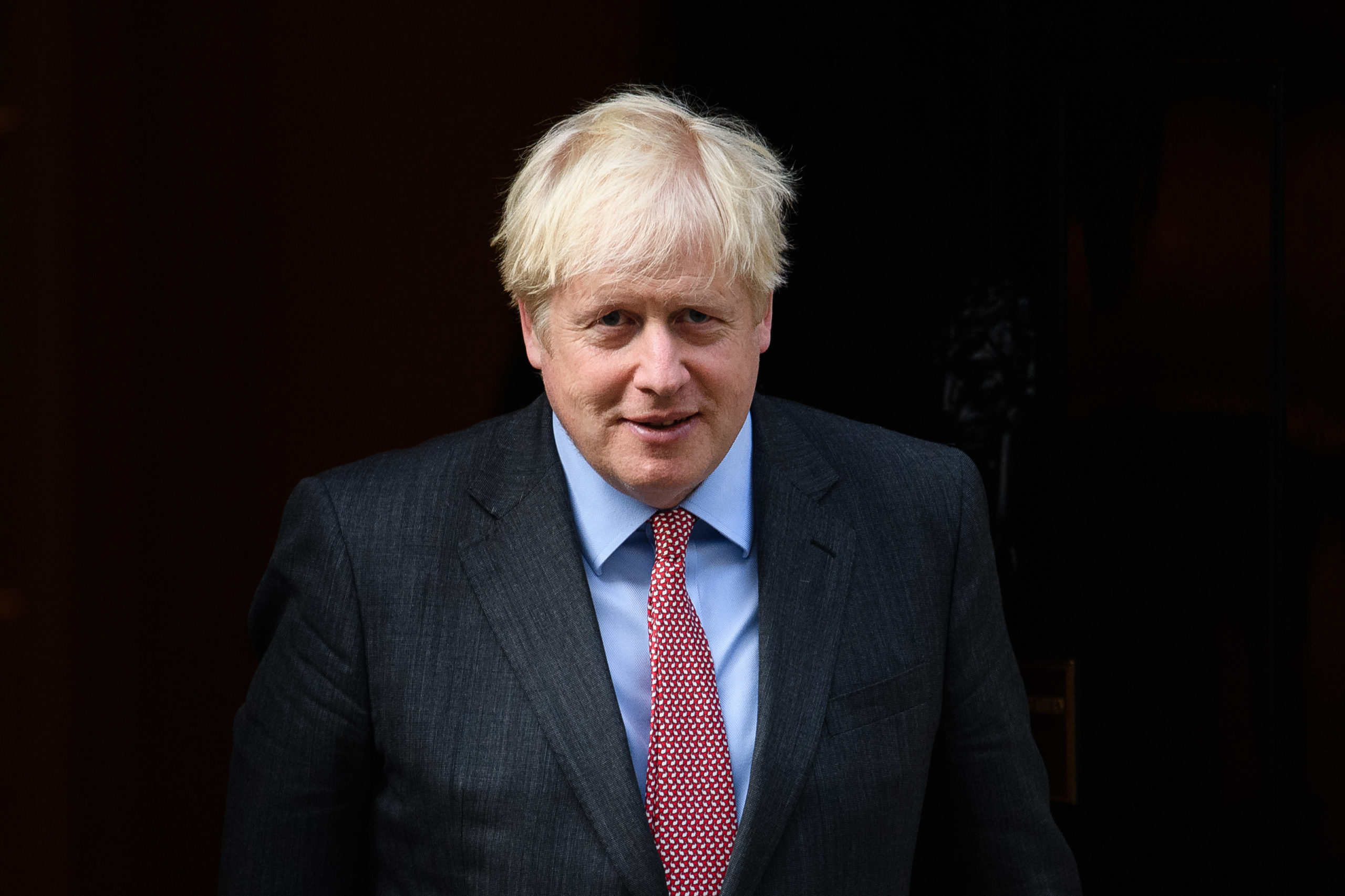 LONDON — Boris Johnson took a softly-softly approach to the second nationwide coronavirus lockdown in the U.K.

The prime minister on Wednesday unveiled a range of measures for England in a bid to stem the rising COVID-19 case rate, but held back from imposing sweeping restrictions to keep people at home, as was the case at the height of the first wave.

Johnson said pubs, bars, restaurants and other hospitality venues in England must close at 10 p.m. from Thursday, while venues will be forced by law to provide table service.

The government also ditched its attempts to encourage workers back to their offices, instead telling them to work from home if possible with immediate effect. The move marks a significant U-turn after ministers previously insisted staff should return to their desks.

Johnson told the House of Commons that Britain had reached a “perilous turning point” toward a second wave of the virus but said “we are acting on the principle that a stitch in time saves nine.”

There are fears in the food and drink industry that the new measures for hospitality could lead to hundreds of thousands of job losses.

He said that without a breakthrough in treatments or a vaccination, the new measures could be in place for around six months, but he warned that harsher measures could yet be imposed if the virus continues to spread quickly.

“I must emphasize, that if all our actions fail to bring the [reproduction] number below one, then we reserve the right to deploy greater firepower with significantly greater restrictions,” he told MPs. “I fervently want to avoid taking this step, as do the devolved administrations, but we will only be able to avoid it if our new measures work and our behavior changes.”

After the new rules were unveiled, both camps insisted they were on the same page. “Matt is fully supportive of these measures,” a health official said. “We need to suppress the virus whilst protecting the economy and education. Crucially, we must act now to prevent even further economic damage down the line.”

The new measures also included limiting weddings to 15 people from Monday and banning some sports events. Enforcement will also be ramped up for people who refuse to wear masks and businesses which do not adhere to the rules. The mandatory use of masks will be extended to people in taxis as well as retail and hospitality workers.