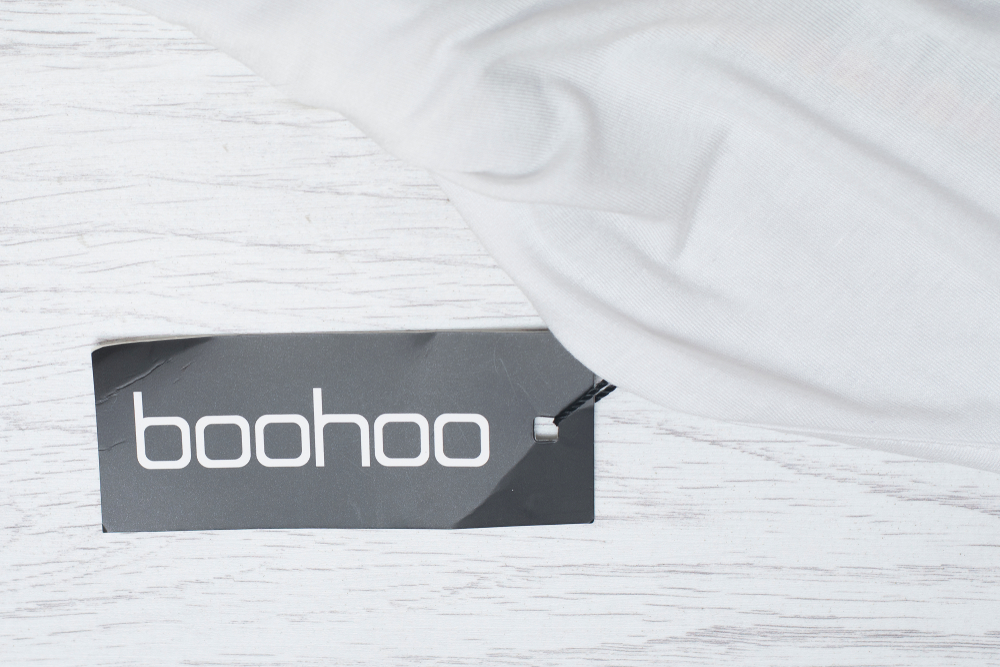 Boohoo Group PLC (LON:BOO) had more than £1bn cut from its market value as investors fretted over allegations about working practices at a suppliers factory in Leicester.

The groups response to the story was deemed inadequate by one broker, Liberum, which over the weekend cut its rating to 'hold' and its price target to 350p from 500p.

A story in the Sunday Times claimedconditions in the factory were akin to modern-day slavery.

Jaswal Fashions was paying its staff as little as £3.50 per hour compared to the minimum adult wage in the UK of £8.72, according to an undercover reporter for the paper.

The site was also said to be operating without proper social distancing or additional hygiene protocols even though the city went back into lockdown last week.

Health Secretary Matt Hancock said yesterday he was concerned about working practices in some clothing factories in Leicester and wanted an investigation.

In a statement today, the AIM-listed fashion giant said it remains committed to supporting UK manufacturing and is determined to drive up standards where this is required.

“We will not hesitate to immediately terminate relationships with any supplier who is found not to be acting within both the letter and spirit of our supplier code of conduct."

Last week, boohoos factories were linked to the coronavirus outbreak in Leicester by a garment workers lobby group Labour Behind the Label.

Response from boohoo 'not enough'

Liberum said the response from boohoo does not go far enough in our view'.

“The statement only really speaks of investigating the particular factory in question and raises the question of how many other breaches management is potentially unaware of.