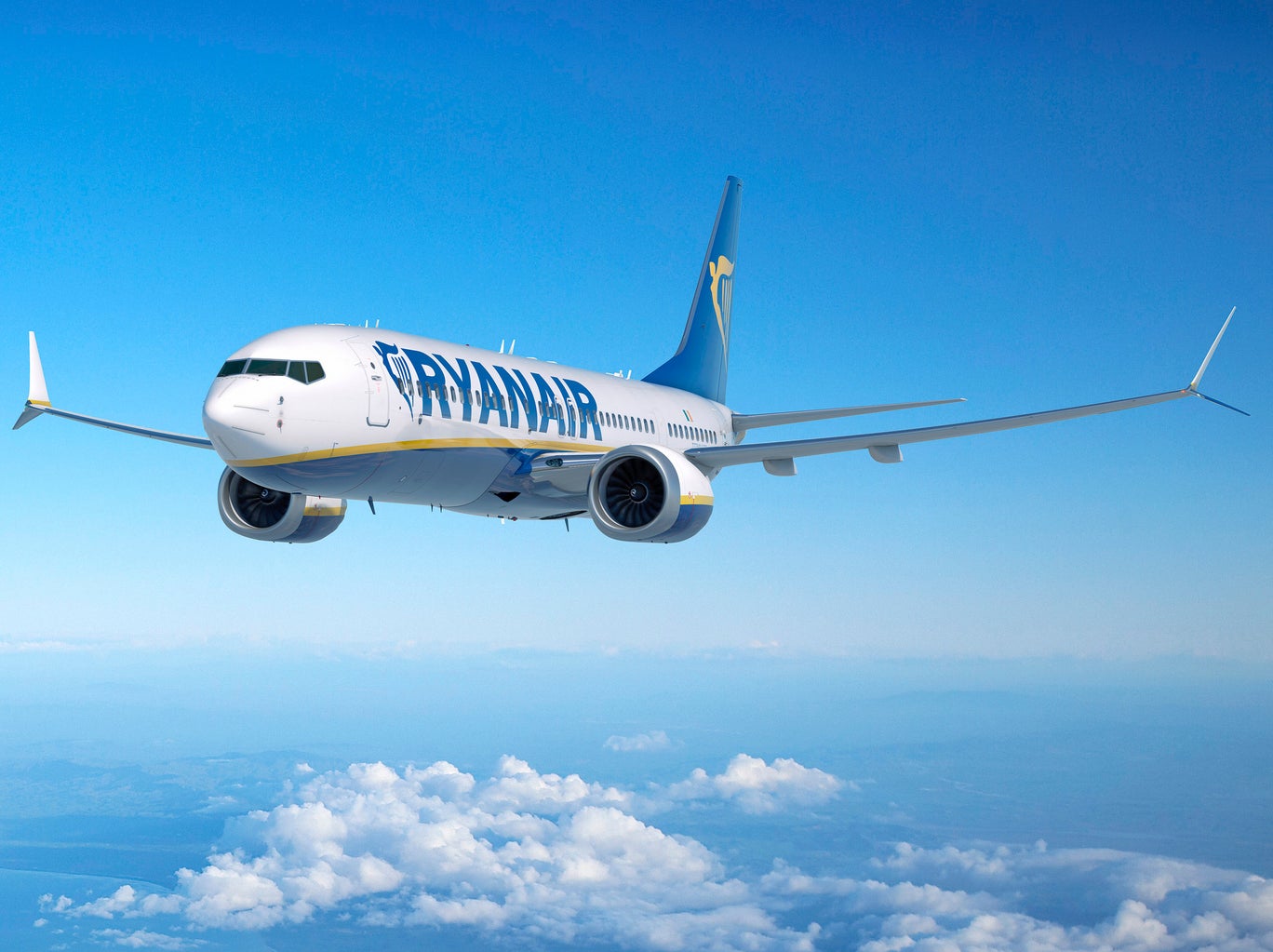 Securing approval to resume Boeing 737 Max passenger service after two tragedies has taken the planemaker 20 months. Getting all the grounded planes flying again is likely to take equally long.

The Boeing 737 is the world’s most popular passenger plane in terms of numbers built since it first flew in 1967.

The latest version, with very large engines mounted on the front of the wings, was designed with special software known as the Maneuvering Characteristics Augmentation System (MCAS) – designed to prevent a stall. Boeing says it was installed “to provide consistent handling qualities in unusual flight conditions”.

The system is triggered by readings from the “angle of attack” sensor, which measures the angle between the direction that the nose is pointing and the direction of the oncoming wind.

In both Boeing 737 Max tragedies – Lion Air in 2018, which cost 189 lives, and Ethiopian Airlines in 2019, with 157 fatalities – MCAS was triggered by a single faulty sensor. It forced the nose of the aircraft down.

The pilots, unfamiliar with the software and its power, were unable to overcome the automatic commands that doomed both planes.

A US Congressional investigation found that the FAA had originally certified the Max as safe when “clearly it was not”.

The aircraft must be modified to remove the fatal flaw from its control system. Pilots must be re-trained. And crew and passengers must be convinced the Max is now safe to fly.

Returning the jet to service will be a massive challenge. Currently, 380 planes are with the airlines that bought them, with an additional seven technically delivered but still at Boeing’s facilities in the Seattle area.

A further 450 have been built but remain undelivered.

All 837 of those aircraft must be modified in line with the Airworthiness Directive issued by the FAA.

Boeing now says: “MCAS will now only activate once and will never provide more input than the pilot can counteract using the control column alone.

“Pilots will continue to have the ability to override MCAS at any time.

“With the changes we have made to the aeroplane, most flight crews are likely never to experience a situation that would activate MCAS.”

In both the fatal accidents, the pilots were confused by the aircraft’s uncommanded behaviour and were unable to correct it in time.

Boeing says: “Pilots will complete a suite of computer-based training modules that provide them with an enhanced understanding of the 737 flight control system, including MCAS, and related changes to airplane software. Pilots will demonstrate their knowledge by completing scenarios in a full-motion flight simulator.”

At the same time as the pilots are being retrained, the complex work of “depreservation”of parked aircraft is under way.

Each plane currently with Boeing requires 16 days of intense checks and preparation. Aircraft already delivered to airlines and which have been on the ground need to be “woken up” and thoroughly tested before resuming passenger service.

The European Union Air Safety Agency (EASA) and UK Civil Aviation Authority (CAA) are unlikely to give the go-ahead until the start of 2021.

The crucial unknown is what the response from the travelling public will be.

American Airlines is already selling flights on the Boeing 737 Max, on a single daily round-trip from Miami to New York’s La Guardia airport from 29 December. The carrier will be flying the aircraft ahead of that date, but without paying passengers.

On the booking system it is clear to passengers that they are booking on a 737 Max.

In a snap poll conducted for The Independent that attracted more than 1,600 votes, fewer than one in four self-selected respondents (23 per cent) said they would be happy to fly on the Max as soon as it re-enters service.

One in three respondents said they would never fly on the aircraft.

The most popular choice, attracting 44 per cent of support, was to wait a year before deciding.

Before the Max was grounded, the biggest UK operator was Tui Airways – with a fleet based at Manchester.  A Tui spokesperson said: “The FAA approval is an important milestone for a safe re-entry-into-service of the Boeing 737 Max.

“Nevertheless, the EASA consultation and CAA approval won’t take place before January 2021. We will await the outcome and decide at a later stage when the MAX will be used again.

Other carriers such as Turkish Airways flew from their home countries to the UK.

Europe’s biggest customer for the Boeing 737 Max is Ryanair – which has 135 firm orders and 75 options for a version known as the -200 with an additional eight seats. 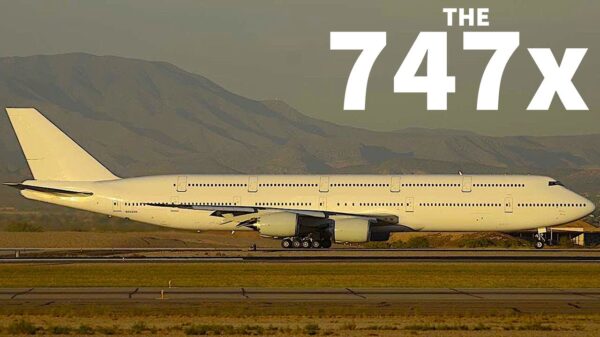 The Boeing 747X – The A380 Alternative That Got Scrapped

(Simple Flying) Back in 2000, after much careful planning, what would become the A380 project was given the green light. Around the same time,... 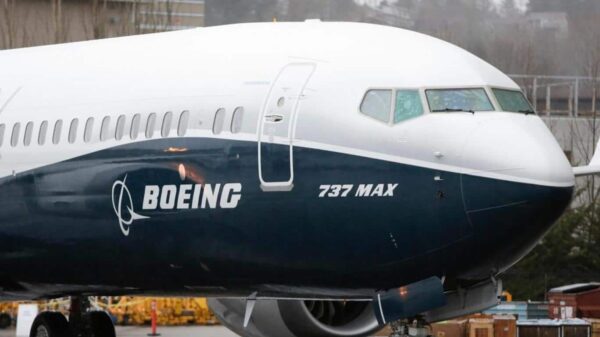 Air Canada said that one of its Boeing 737 MAX aircrafts had a mechanical engine issue during a flight from Arizona to Montreal, Canada....