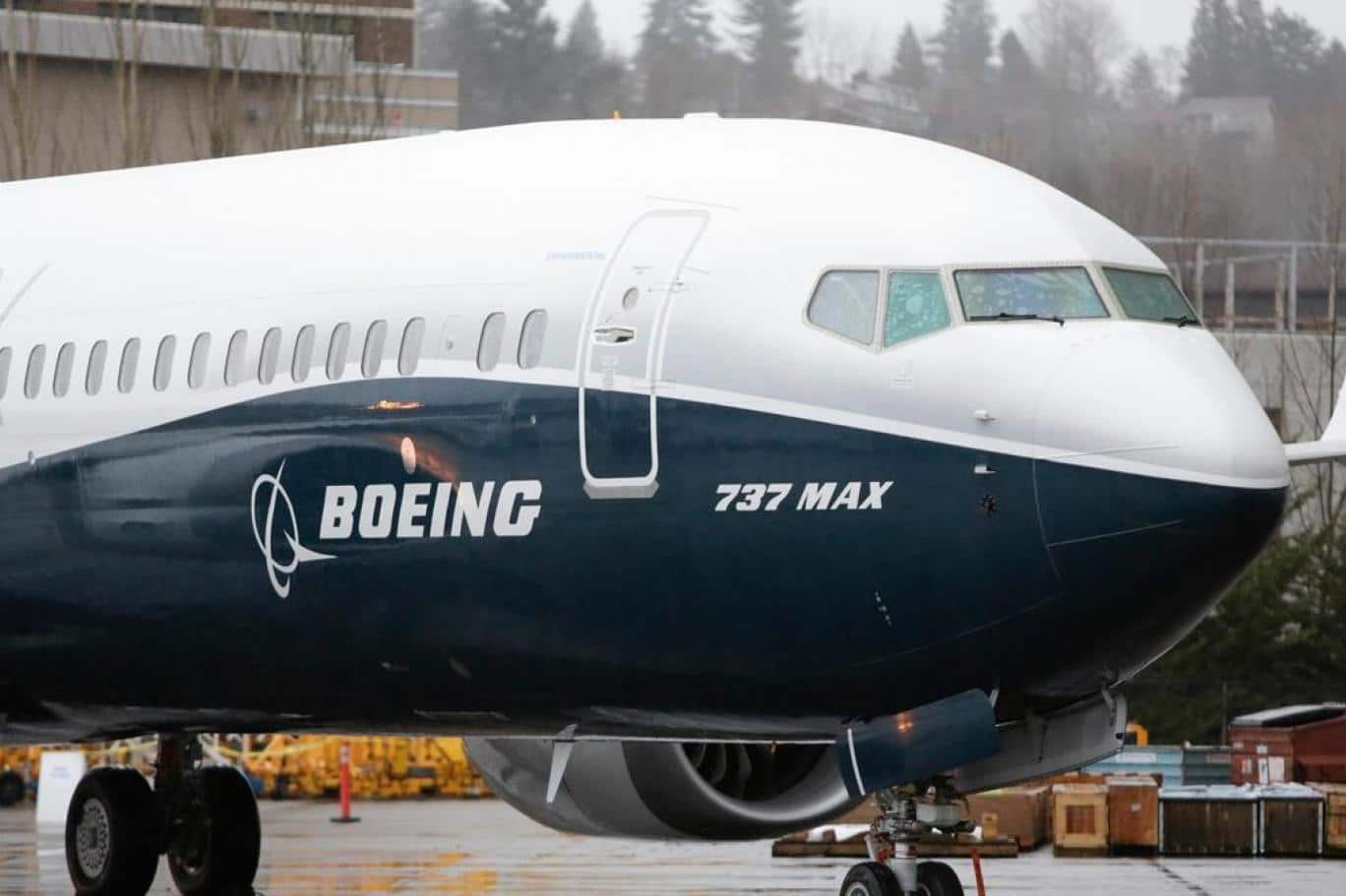 Air Canada said that one of its Boeing 737 MAX aircrafts had a mechanical engine issue during a flight from Arizona to Montreal, Canada. The problem forced the crew to divert to Tucson, Arizona for unscheduled landing.

An Air Canada spokesman said on Friday that shortly after the take-off, the pilots received an “engine indication” and “decided to shut down one engine”.

“The aircraft then diverted to Tucson, where it landed normally and remains.”

“Modern aircraft are designed to operate with one engine and our crews train for such operations“, the Air Canada statement said.

Belgian aviation news site “Aviation24.be” said the flight crew received a signal of low hydraulic pressure of the left-hand engine. The crew declared a PAN PAN emergency and diverted for a safe landing.

Boeing and airlines are preparing for intense screening procedures of Boeing 737 as it will resume operation after being downed for 20 months. But, safety experts say such defect is common and usually goes unnoticed.

Boeing 737 were downed after two accidents related to defects in the cockpit. The accidents had nothing to do with the engines.

Last month, the United States lifted the 20-month ban on Boeing 737. The US Federal Aviation Administration outlined details of software, systems and training updates Boeing and airlines must complete before carrying passengers.

The American Boeing aerospace company produces Boeing 737 Max, a medium-sized aircraft. It is the best-selling plane in the world, with about 5,000 aircrafts sold. Inside the plane, there are three seats in each row on both sides. In addition, it is the preferable for low-cost airlines.